Zimbabwe’s second Vice-President Kembo Mohadi has resigned a week after he denied accusations of sexual impropriety.

Mr Mohadi, 71, repeated his defense that he was the victim of hacking and “voice cloning” after an online newspaper published lurid phone call recordings with several women allegedly including a subordinate.

“I’m a victim of information distortion, voice cloning and sponsored spooking and political sabotage,” Mr Mohadi said in a letter shared by the information ministry.

“I have been going through a soul-searching pilgrimage and realized that I need the space to deal with my problems outside the governance chair,” the letter said.

He added that his resignation was not an act of “cowardice” but was to show respect to the office of the president and to ensure that it was “not compromised or caricatured by actions that are linked to my challenges as an individual”. 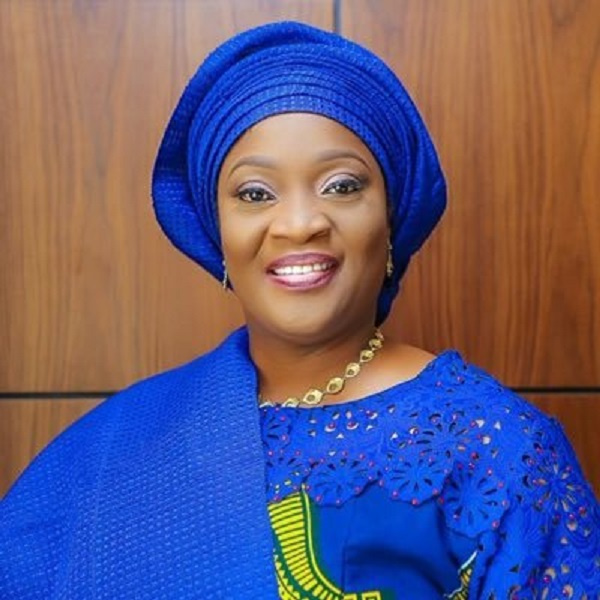 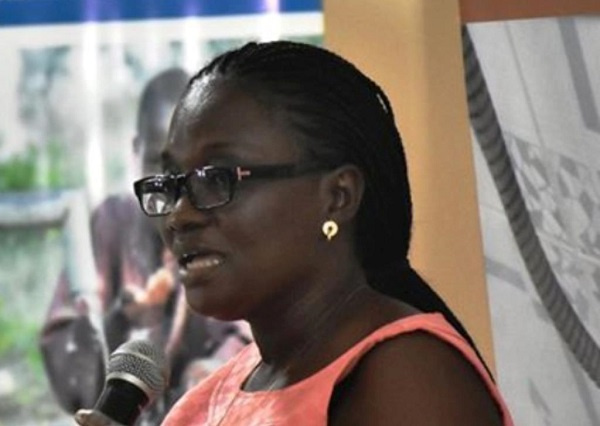 Kwasi Nyame-Baafi at office of the Vice President writes: The National ID System 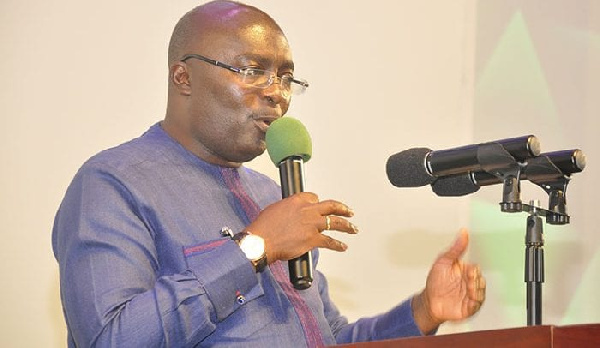