Ghana’s President, Nana Addo Dankwa Akufo-Addo has stressed that it will not be under his presidency that marriage between persons of the same sex will be legalized in the country.

The President’s pronouncement comes in the wake of pressure on the executive arm of government to come clear and state its position on activities of persons who identify as Lesbian, Gay, Bisexual, Transgender and Queer. (LGBTQ )

“For same-sex marriage to be legalized in Ghana, it will not happen in my time as President”, Akufo-Addo stated emphatically.

President Akufo-Addo made the remark at the St. Micheal and All Angels Cathedral in Asante Mampong during the installation of the Second Archbishop of the Anglican Church of Ghana.

“I have said it before, and let me stress it again, that it will not be under the Presidency of Nana Addo Dankwah Akufo-Addo that same-sex marriage will be legal”, he stressed.

The recent opening and subsequent closure of an LGBTQI office in Ashongman in Accra generated public conversations on the issue.

While some say the practice when allowed will serve interests that are abhorrent to the culture and values of the Ghanaian people, others have insisted that the rights of LGBTQIs must be protected like anyone else.

Many religious bodies, Parliamentarians, Ministers-Designates, human right advocates,  supporters of the movement and other relevant stakeholders, in particular, have all waded into the debate for the legalization or criminalization of homosexuality in Ghana.

Nana Addo on homosexuality in 2018

This is the second time President Akufo-Addo is publicly declaring his stance on the controversial subject. ‘

In 2018, the President gave the first of his indication that he will never amend the laws of the country to allow for same-sex marriage.

For him, such consideration was never on his government agenda.

He made the declaration at a similar church ceremony during the synod of the Global Evangelical Church in Accra.

It followed an interview the President granted with international news network, Al-Jazeera on Ghana’s position on homosexuality.

What the police has said

As a result, the Police as law enforcers would continue to apply Ghana’s laws on such issues.

Mr. Boanuh maintains that until the constitution acknowledges LGBTQI, his outfit would not condone the activities of LGBTQI persons in the country.

“Currently, there are some laws on LGBT in Ghana. We in the police will enforce the law as far as the limits of the laws are concerned. Therefore, as long as those laws remain in our statute books, we are going to enforce them. If the people of Ghana by way decide that they are going to legitimize it and is taken off from our books, we are okay with it. But until that is done, we will ensure that the laws are complied with”, he said.

The IGP has thus advised that while at it, people must not to take the laws of the country for granted as the police would not spare anyone who flouts the law saying “let us not take the laws into our own hands”.

“The whole point I am making is that we should not take the laws into our hands. Whatever may happen, we should leave the security agencies to use the applicable laws to deal with the situation,” he added.

'Your investments are safe in Ghana' - President Akufo-Addo to Spain 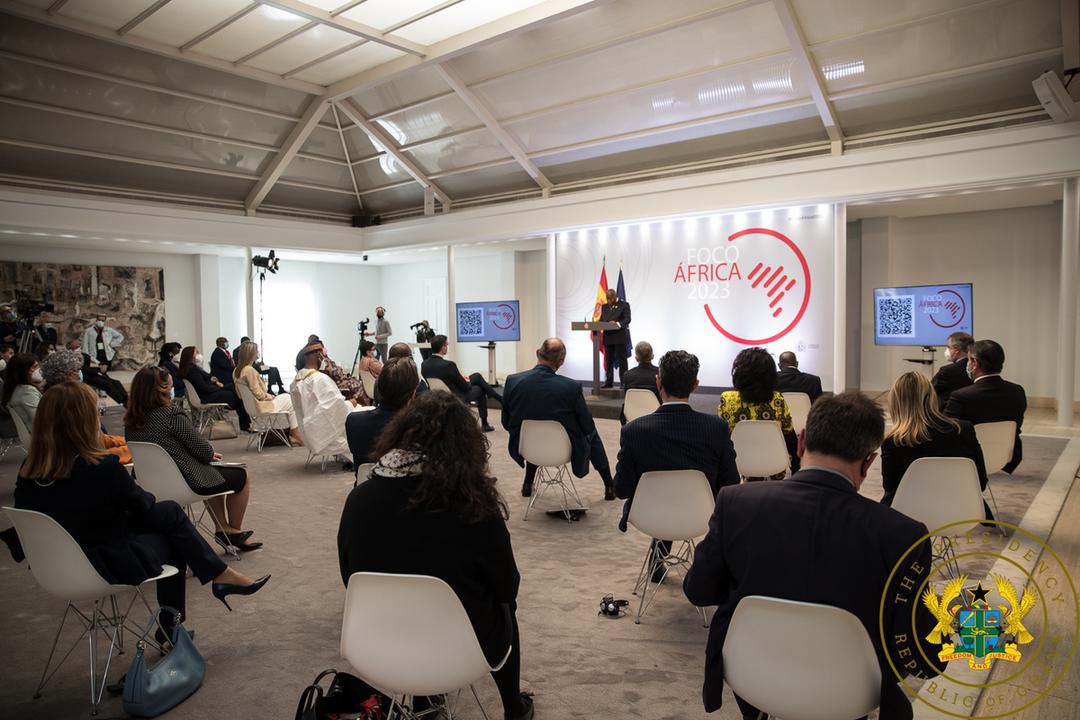 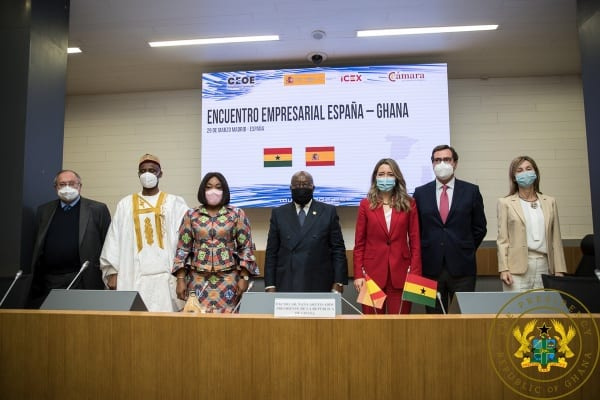 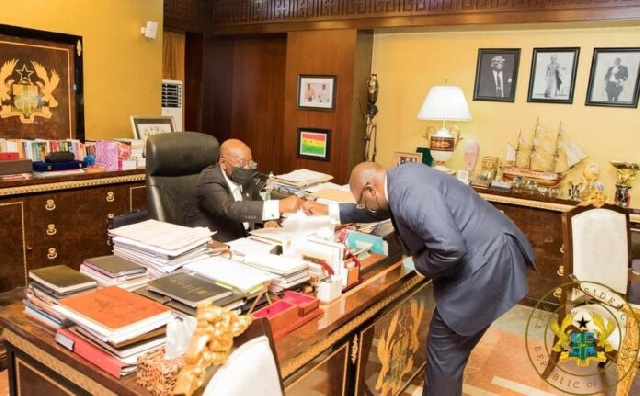 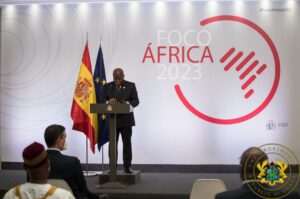 Your investments are secure in Ghana – Akufo-Addo to Spanish investors

There won’t be loadshedding in Ghana – GRIDCo