The Member of Parliament-elect for Asawase constituency, Mubarak Mohammed Muntaka, on Thursday, January 7, 2021, snatched a ballot box meant for secret voting in Parliament.

This follows concerns raised by the National Democratic Congress (NDC) Caucus over the sanctity of the secret ballot for the election of a Speaker of Parliament.

This comes after the MPs- elects for the 8th Parliament were to begin the voting process to elect a new Speaker of Parliament.

This is in accordance with Article 104 (4) of the 1992 Constitution and Standing Order 9 (1) which demands that the election of the Speaker shall be done by secret ballot.

The NDC Members of Parliament were unhappy the New Patriotic Party MPs were displaying their ballots to their leadership although the voting was to be a secret one.

The voting exercise for the selection of either Prof. Mike Oquaye or Alban Bagbin for the Speaker position was marred by chaos as military personnel were subsequently called in to restore calm in the House.

The post Muntaka ‘snatches’ ballot box as voting for Speaker is abandoned amidst chaos appeared first on Citinewsroom - Comprehensive News in Ghana. 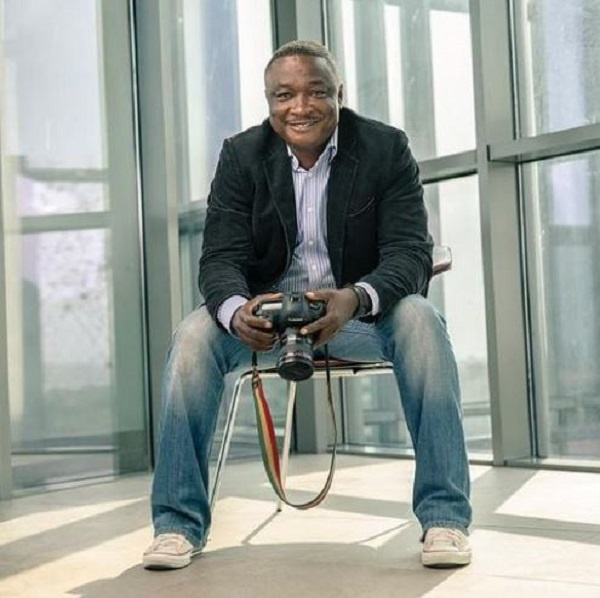 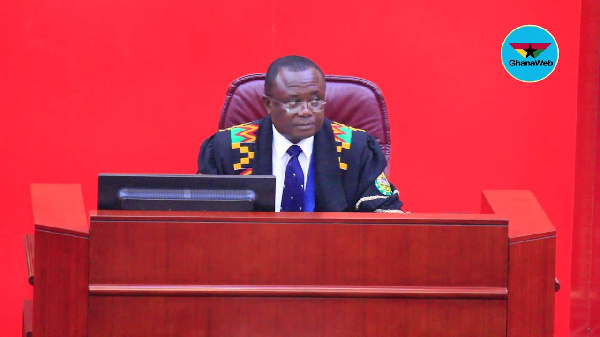 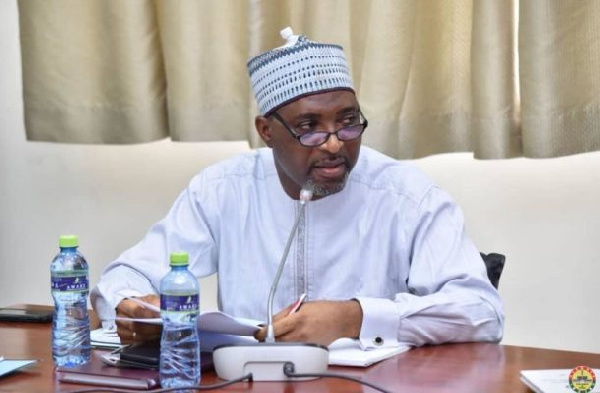 If you keep giving elaborate answers, we’ll be here for 24 hours – Muntaka to Jinapor 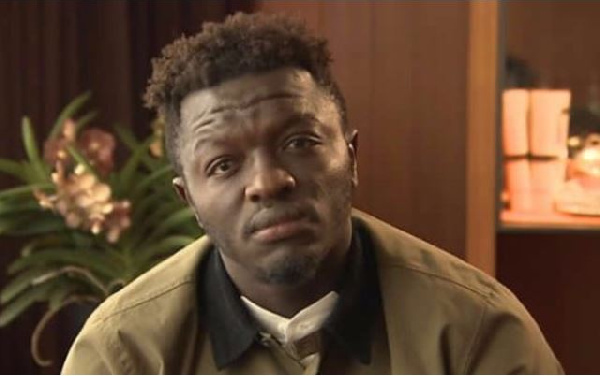