Only flagbearers to be allowed to challenge presidential poll results

Only flagbearers to be allowed to challenge presidential poll results

The reviewed manual on Election Adjudication which was launched by the Judiciary has among other things prescribed that only a candidate in the presidential elections will be allowed to initiate a petition against the election results.

The committee, which was headed by Supreme Court Judge, Justice Jones Dotse, also noted that there was also a limit to persons who can be joined to lawsuits.

“Now if you are interested in pursuing or initiating a presidential election dispute, you must have been a candidate in that election and you can only sue the one who has been declared as the winner and the EC,” Justice Jones Dotse said at the launch on Tuesday.

The 10-chapter manual also prescribed a maximum 42 days to adjudicate on election petitions for the 2020 polls.

As part of compiling this year’s manual as well, Supreme Court judges travelled around the country to sensitize judges of the lower courts on how to expeditiously adjudicate cases.

Ghana experienced the Election Petition in 2012.

After close to eight months in a keenly monitored legal battle in court, the application from the NPP was dismissed and John Dramani Mahama was upheld as the President of Ghana.

However, not many cases have been as successful as this.

The courts say that a majority of election-related disputes are filed using wrong procedures among other challenges.

To make it simple for both the courts and Ghanaians, the first Manual on Election Adjudication was launched in 2008 under the leadership of then Chief Justice, Georgina Theodora Wood.

The manual was aimed at providing an easy to read and user-friendly compilation of all relevant information and resources to aid stakeholders in elections.

The post Only flagbearers to be allowed to challenge presidential poll results appeared first on Citinewsroom - Comprehensive News in Ghana. 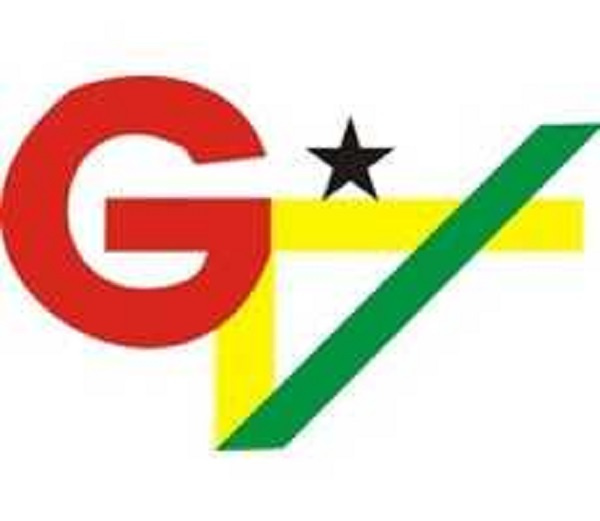 Swearing in: Only GBC will be allowed acccss to main chamber

Swearing-In: Only GBC will be allowed access to main chamber

Poll results: We want justice to triumph – Minority to American and British partners