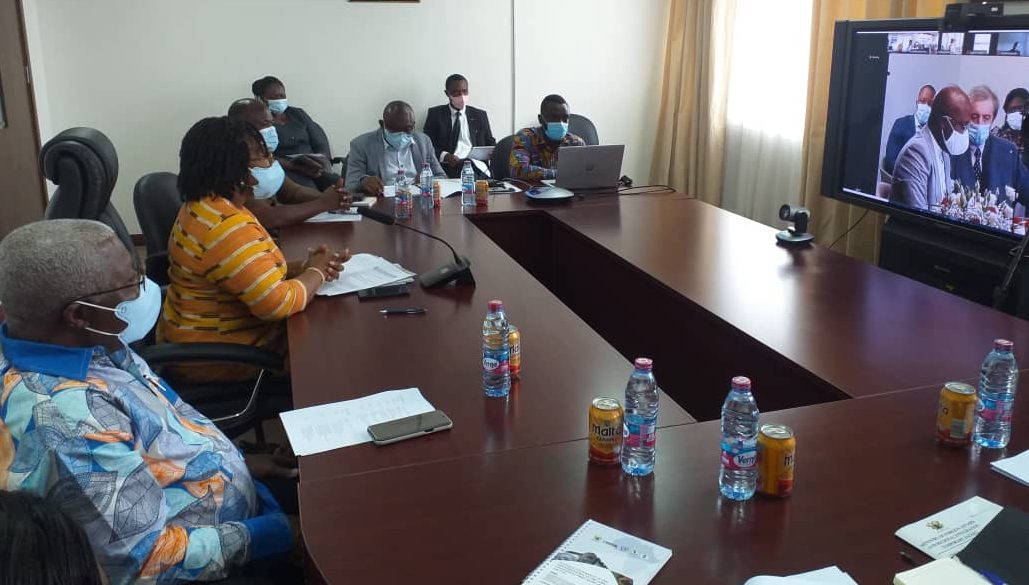 The government has charged the newly inducted governing board of the Narcotics Control Commission to work assiduously in fighting against illicit drug trafficking and its abuse.

The Narcotics Control Board governing body has not been operative since its dissolution following the “Nayele” cocaine saga in 2014.

Speaking at the inauguration of the new board, the Interior Minister, Ambrose Dery said: “it behoves on you as members of the board from key stakeholder institutions to assist in the fight against unlawful trafficking of drugs, substance abuse and transnational organized crime in general”.

The law was subsequently assented to by President Nana Addo Dankwa Akufo-Addo on May 12, 2020, bringing into force the Narcotics Control Commission.

The board constitutes members from the Economic and Organized Crime Office (EOCO), the Food and Drugs Authority FDA, the Ministry of Interior, Education and Health, the Office of the Attorney General, the Ghana Police Service, Immigration, Prisons Service, Armed Forces, National Security Secretariat, the Financial Intelligence Centre and the Ghana Revenue Authority. 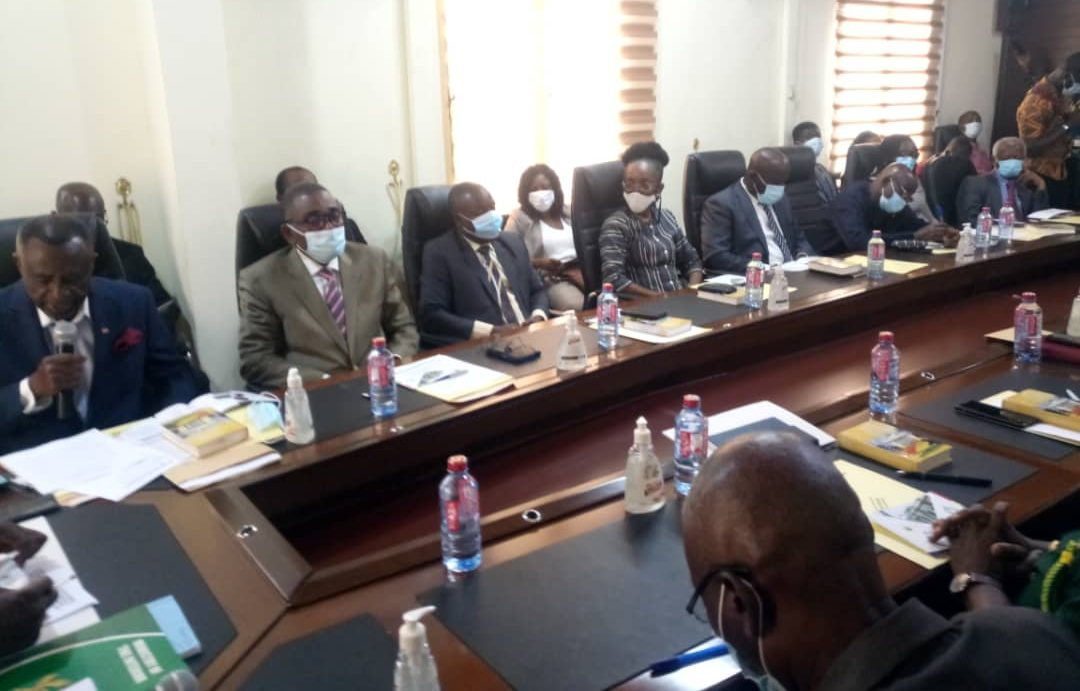 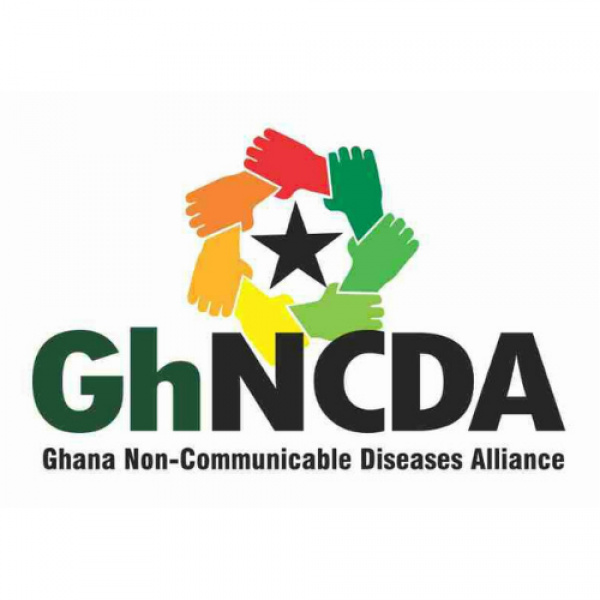 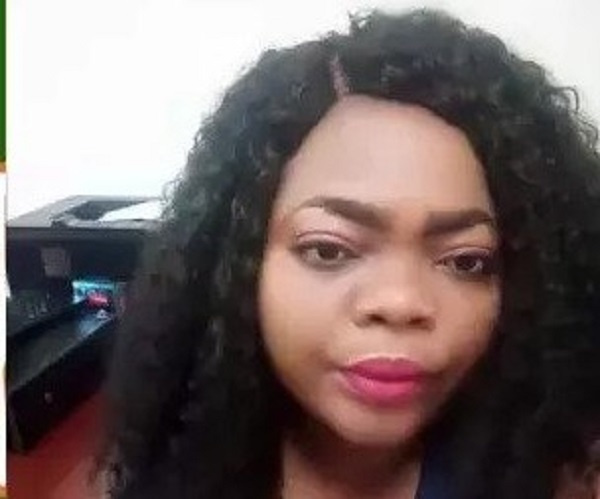 Our administration has shown commitment to fight corruption – Bawumia 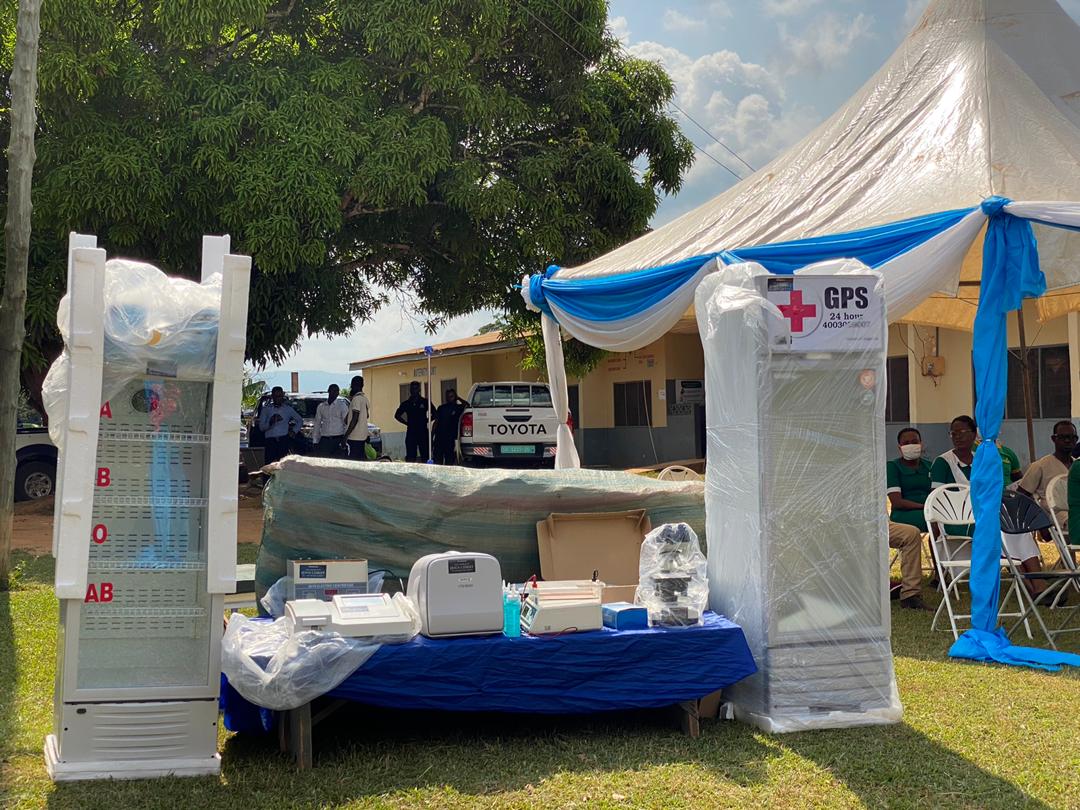 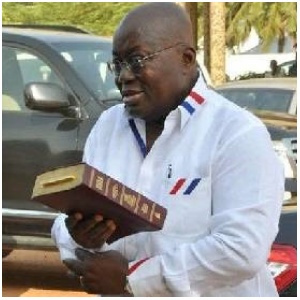 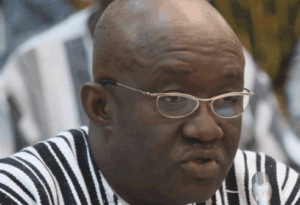