The Ministry of Health is hopeful the stalemate between striking nurses and government will be resolved by close of a scheduled negotiation meeting today, Wednesday.

Deputy Health Minister, Dr. Bernard Okoe Boye says a decisive action will be made by all stakeholders to reach a consensus at the end of the deliberations.

In an interview with Citi News, the Deputy Minister indicated that government acknowledges the efforts of members of Ghana Registered Nurses and Midwives Association (GRNMA) hence the willingness to resolve the issue immediately.

“Like I said, we are very optimistic because when you put about nine items on the table and government directly goes for about seven of them, I think that is a significant step to show that as much as possible, we want to support all the groups that are involved. We must also be frank to ourselves as a country that, it must not be every request that government will hold.”

But a labour analyst, Senyo Adjabeng says the leadership of the striking nurses can be held liable for casualties that occur at public health facilities during this period.

He has also urged the striking nurses to dialogue to find a lasting solution to the challenges.

Nurses, midwives, Physician Assistants (PAs) and Anaesthetists (CRAs) in the public sector withdrew their services from Monday, September 21 in protest of improved conditions of service.

The strike left many patients stranded nationwide because of the absence of health personnel.

Meanwhile, the Ministry of Employment and Labour Relations wants the striking nurses and midwives to immediately call off the industrial action and avail themselves for negotiations to continue. 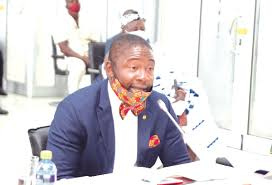 Government to issue sovereign bonds of US$3 billion 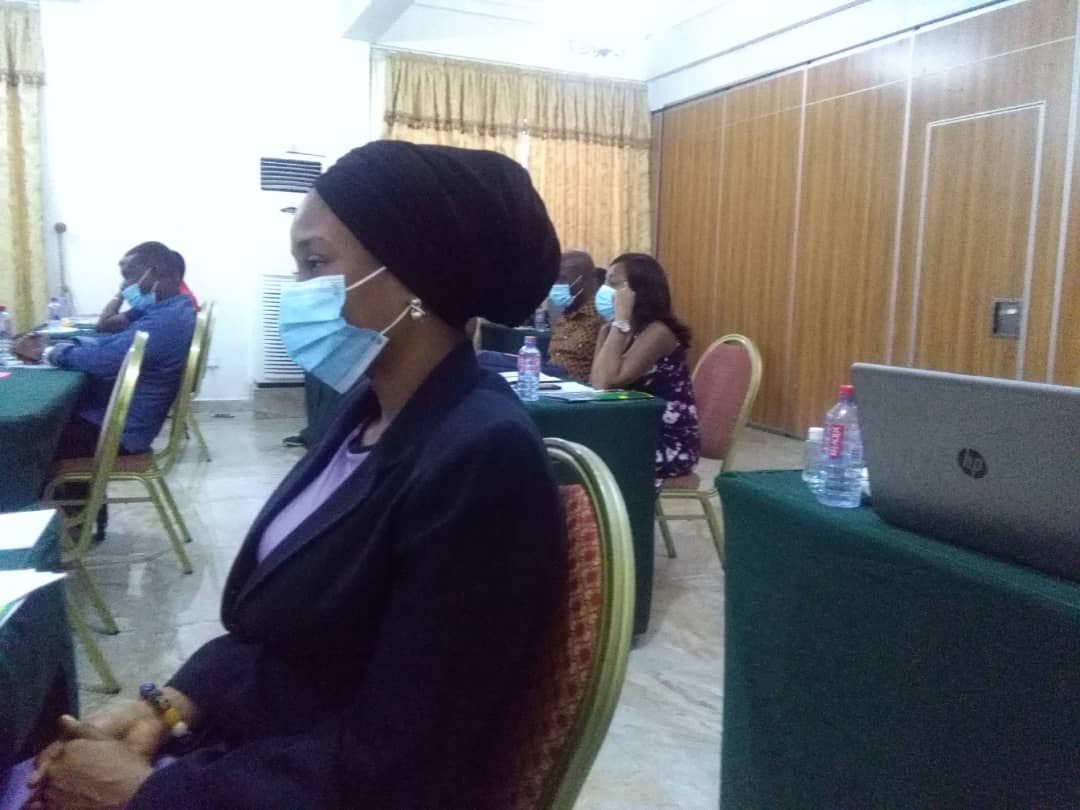 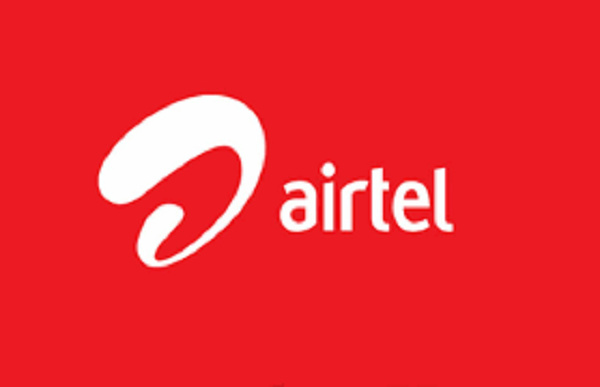 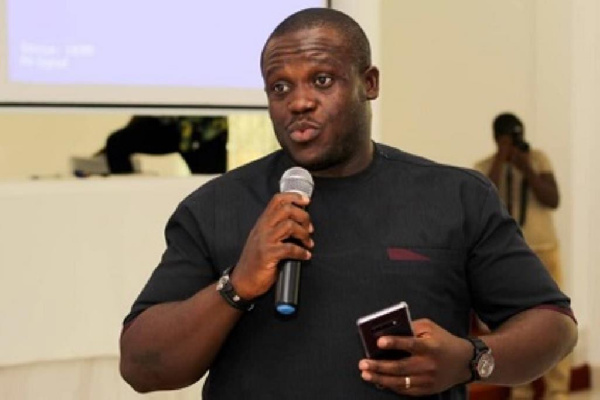