The European Union has imposed sanctions on three companies for violating the UN arms embargo on Libya.

A meeting of EU foreign ministers in Brussels resolved that the sanctions imposed include an asset freeze for the three companies.

“These new listings show the EU’s strategic use of its sanctions regime and ability to react to developments on the ground in support of the political process and to deter past and present perpetrators from further violations,” the EU said in a statement.

The three companies are from Turkey, Kazakhstan and Jordan respectively, the AFP news agency reports.

Libya has been torn by violence since long-time ruler Col Muammar Gaddafi was deposed in 2011 by Nato-backed forces.

The UAE backs renegade Gen Khalifa Haftar, while the Turkish government supports his rivals in the government based in Tripoli. 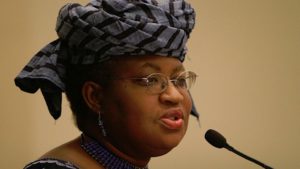 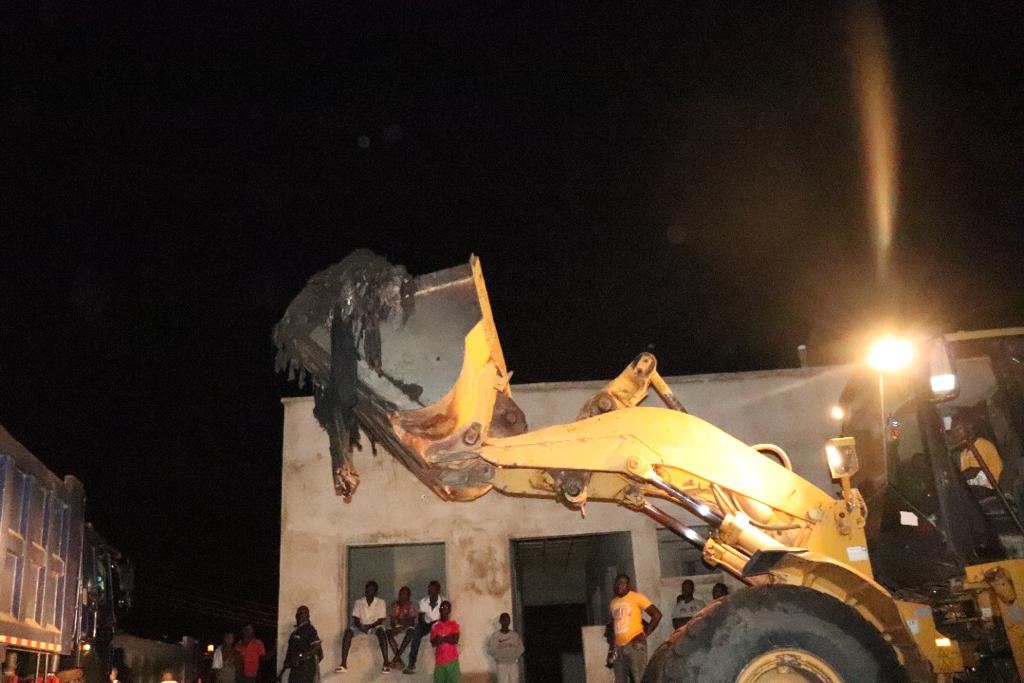 Gov’t to take over AirtelTigo