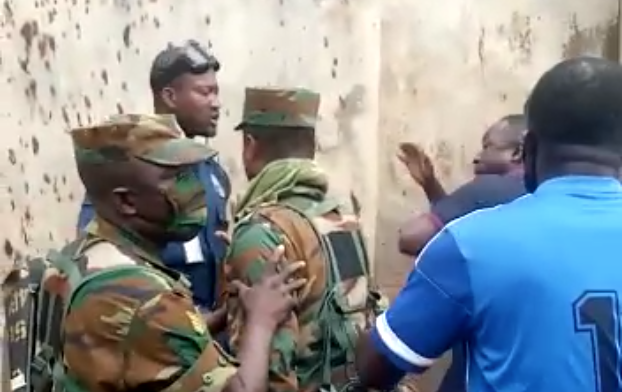 Police in the Ashanti Region are investigating the incident in which a man is seen wielding a firearm during a confrontation with a police officer.

The incident was captured on video and soldiers were seen trying to calm the situation.

“All the uniformed persons in the video are known officers who are presently stationed in the Ashanti Region, where the incident took place. They all reported the incident to their commanders on Monday 27th July 2020 when it occurred,” the police said to Citi News.

“We are investigating a video on social media in which a person in an apparent civilian dress is seen brandishing an object, which appears to be a pistol in the face of a Police Officer, with Soldiers apparently calming tensions down,” the police added. 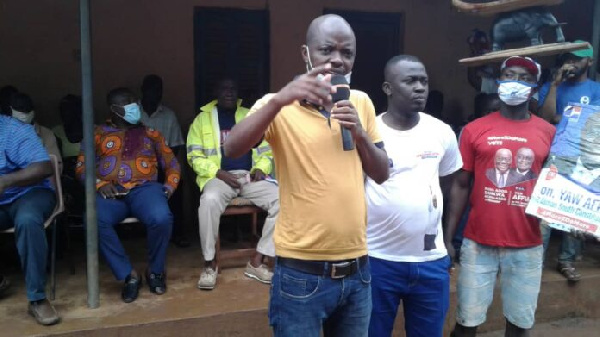 Election 2020: Choose between a visionary leader and a community husband - Abronye urges electorates 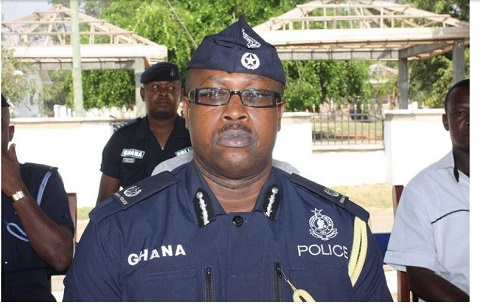 Beware, this election is between 'Jesus and satan' - Abronye DC to Ghanaians 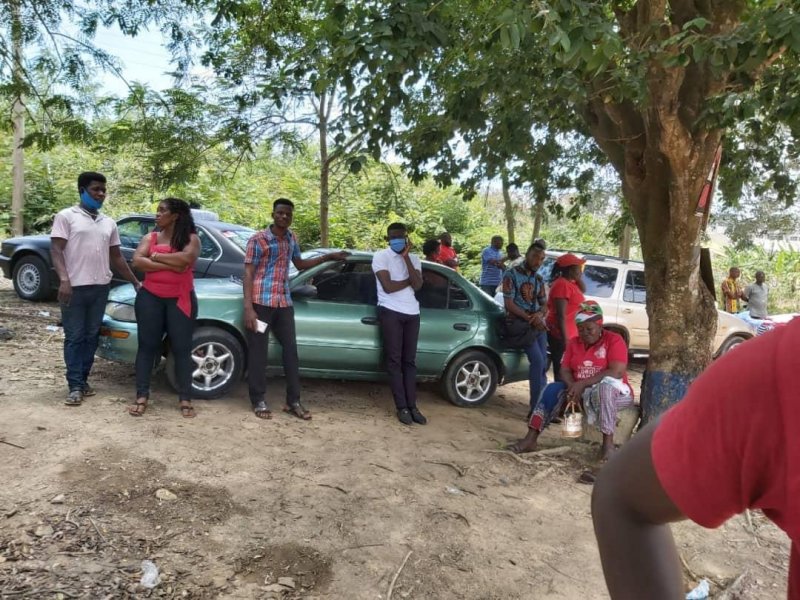 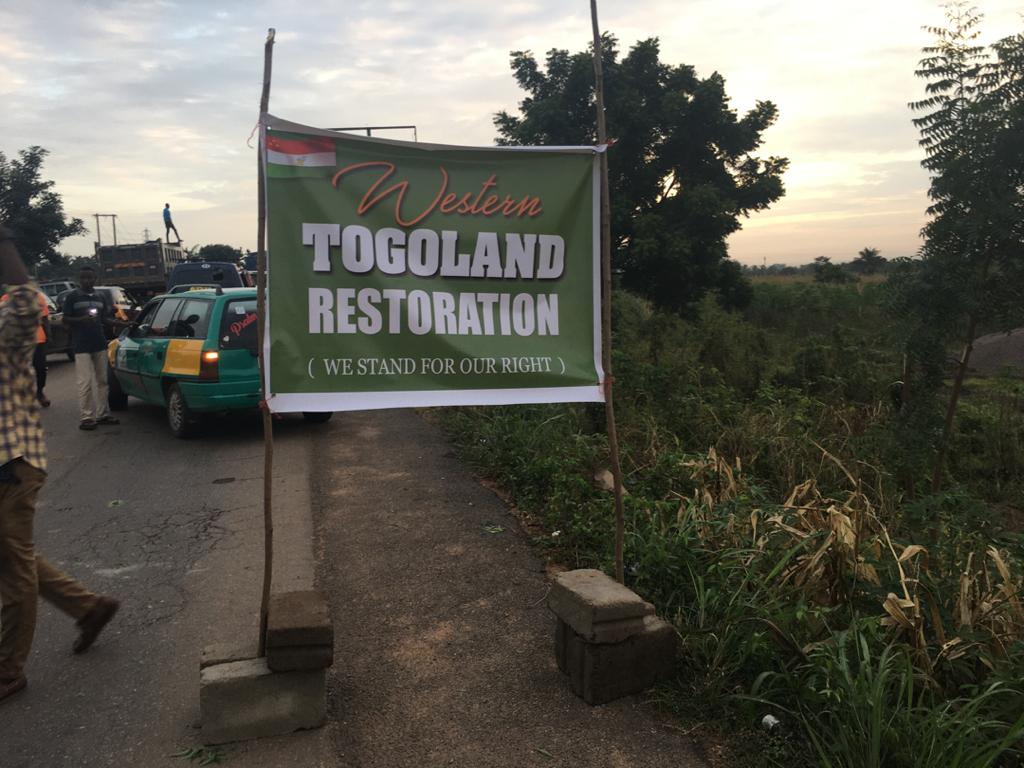