The Ghana Police Service has cautioned the public against participating in a planned demonstration against the US in Ghana over the killing of George Floyd.

According to the police, the organizers have not informed them about the demonstration which was scheduled for Tuesday, June 2, 2020.

It said the restrictions against large public gatherings, rallies and demonstrations due to COVID-19 does not permit such action and so persons interested in participating in the demonstration must “disregard” the call for them to join.

“The attention of the Accra Regional Police Command has been drawn to an intended demonstration against the United States trending on social media and slated for 2nd June, 2020.”

“The command wishes to state that it has not been notified of any demonstration on the above heading. Moreover, the restriction on public gatherings, demonstrations and rallies among others to contain the COVID-19 are still in force and the public is being advised to disregard the “open call” for a march,”  the police said in a statement.

On May 25, 2020, George Floyd, an African-American man, died in Minneapolis, Minnesota in the US after Derek Chauvin, a white American Minneapolis police officer handcuffed him lying face down on a city street during an arrest, kept his knee on the right side of Floyd’s neck for 8 minutes and 46 seconds; according to the criminal complaint against Chauvin.

The development has since sparked a series of demonstrations and protests across many cities in the US and other countries.

The incident has been condemned by the AU and other world leaders including Ghana’s President, Nana Akufo-Addo who says the unfortunate incident should inspire change in how US tackles racism. 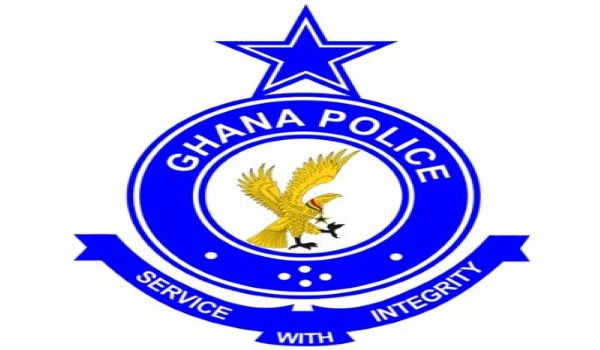 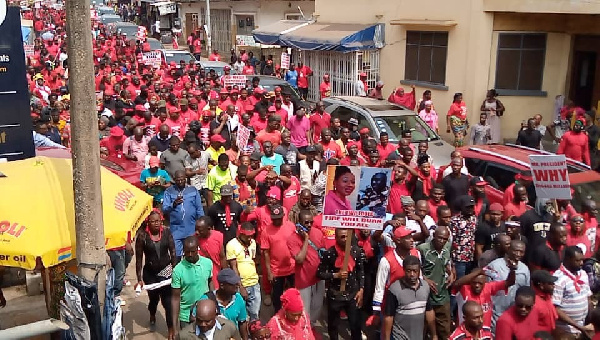 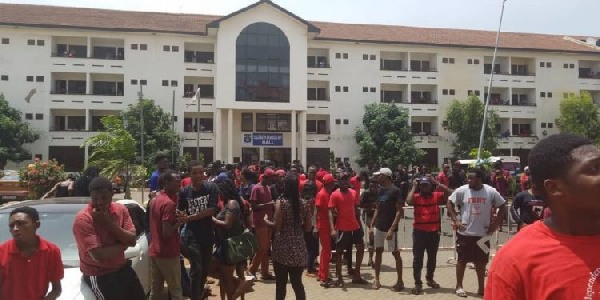 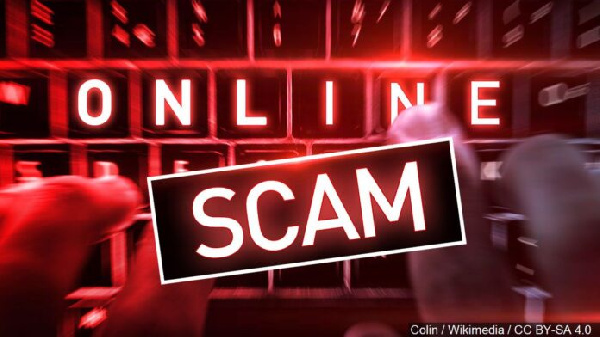 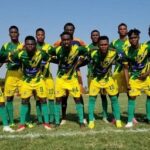 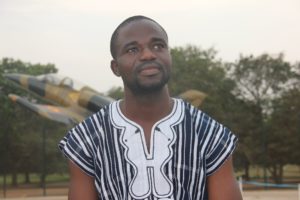 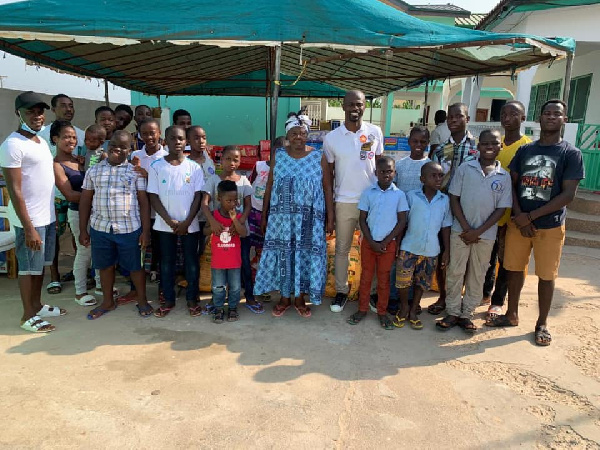 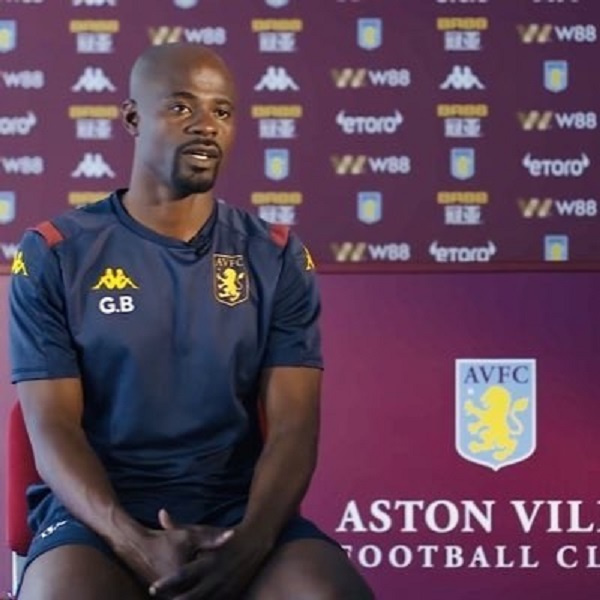