;
General
Home » CitiFm » Thu 21st May, 2020 » ‘You never fail until you stop trying’ – Mum who graduated medical school with daughter 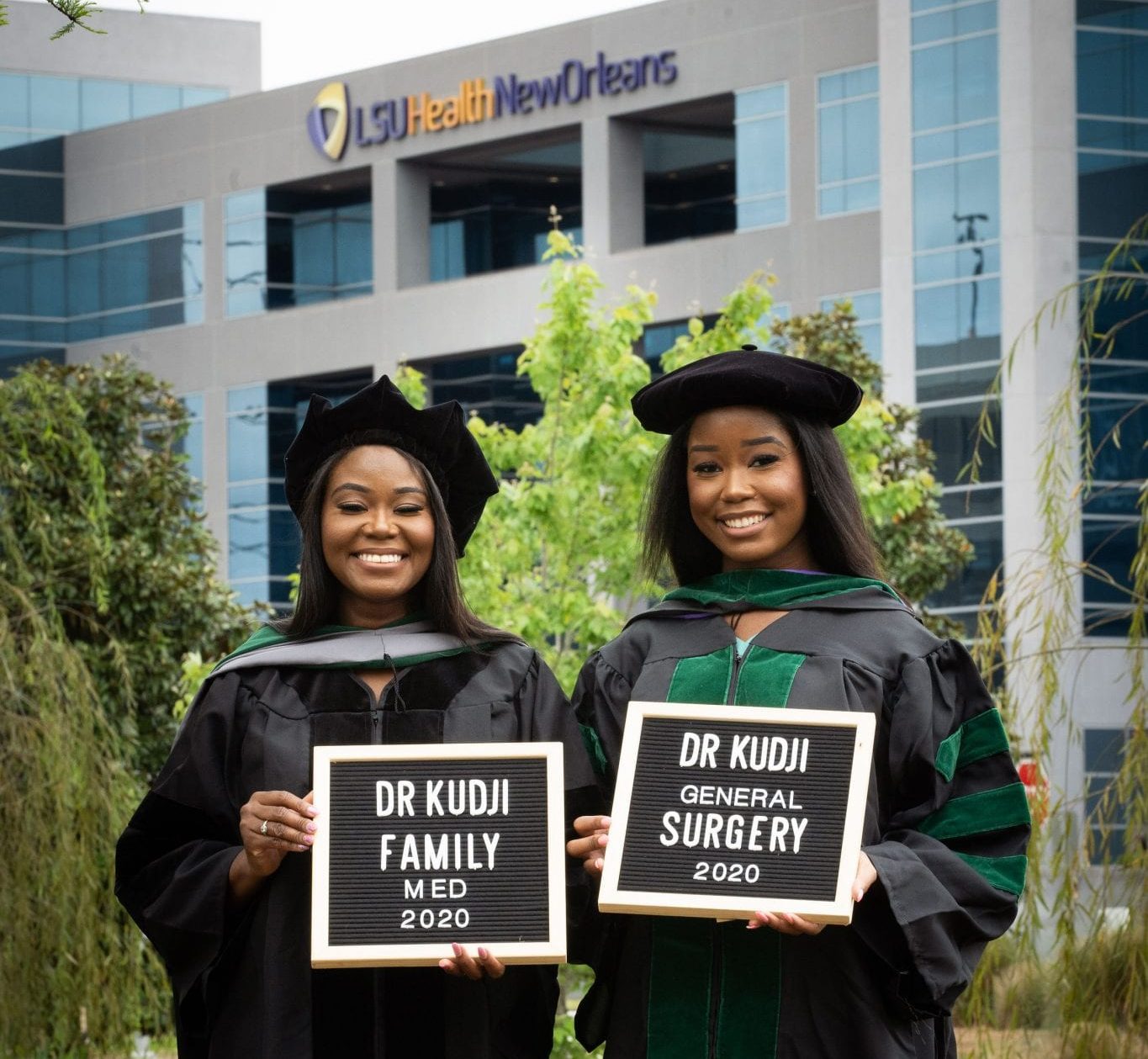 For many young women, pursuing your dreams following an unplanned pregnancy is a tough, though not impossible, feat,

Most often, they are forced to focus instead on ways to make ends meet so they can take care of their children, stopping their education in its tracks.

This, however, is not the story of Cynthia Kudji.

She was set to graduate and get into the university in the US when she got pregnant. According to her, she had always wanted to be a physician but studied nursing after she gave birth to her child.

“When I became pregnant with Jasmine, I knew I had to get a job and that was pretty much the reason I went into nursing, I always wanted to be a physician. My mum told me once when I was in high school that you never fail until you stop trying. I’ve always held that dear to me,” she said on Citi TV’s Breakfast Daily.

Cynthia did not give up on her dream and has now graduated from the Louisiana State University Medical School with her daughter, Jasmine Kudji.

According to Cynthia, that one statement from her mother that kept her going – “you never fail until you stop trying.”

She says things were not easy for her; studying and working as a nurse while taking care of her daughter as a single mother.

And although juggling these three roles proved to be a testing feat for Cynthia, there was a bright side; her little girl appeared to be soaking up all her mother learnt as well, and would soon follow in her footsteps.

Her daughter, Jasmine, says that one thing that kept her going was the fact that her mother understood whatever she was going through in the medical school. 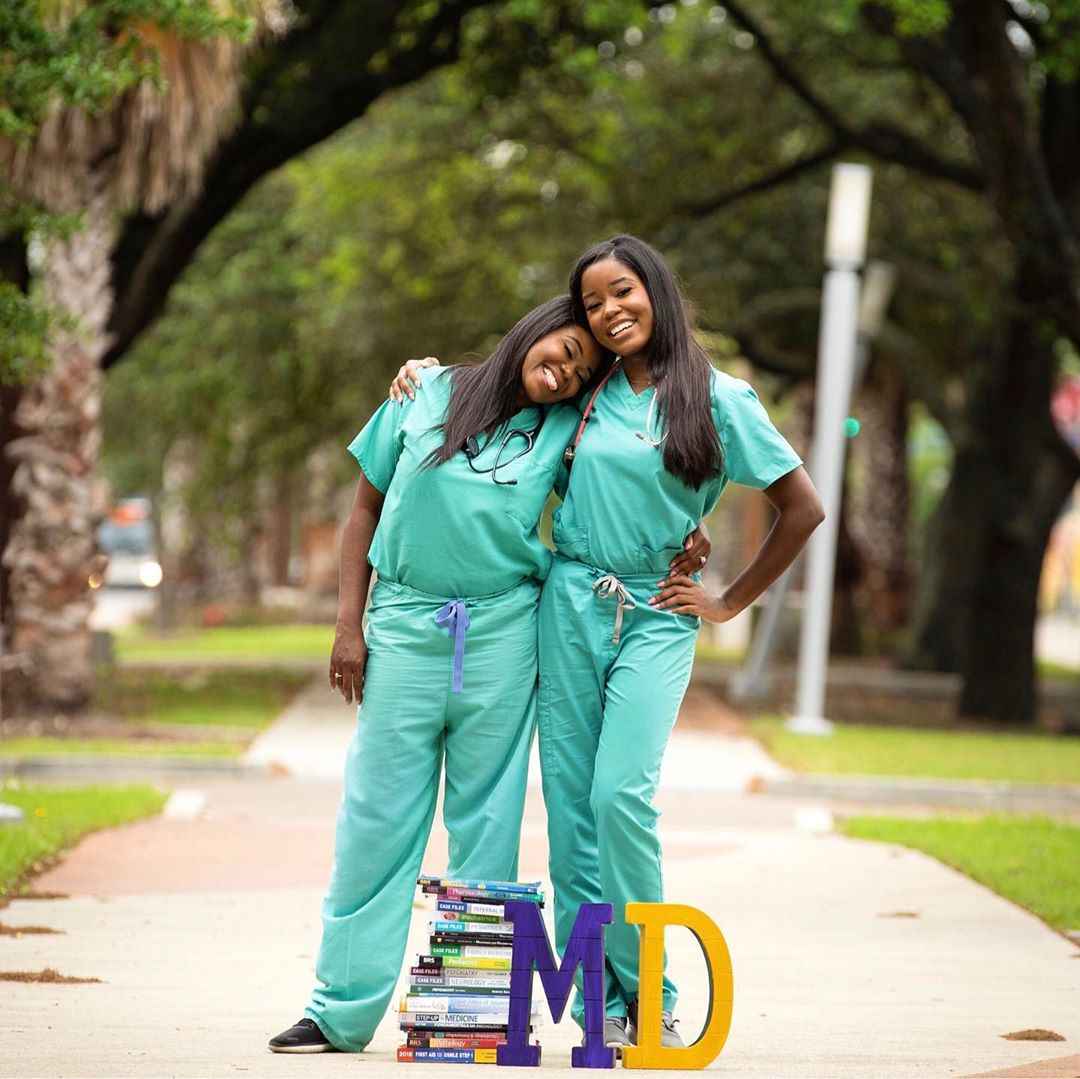 “My mum has always been great, she doesn’t put a lot of pressure on me. For her, as long as I’m doing my best, that’s enough for her. It was more support that I knew that I had because she knew what I was going through. If I was stressed, I knew she was stressed and I could call her and we could lean on each other. She was my rock throughout this period.

My mum is the reason I am who I am today. Because she mirrored the values needed to complete the medical school, I almost could not fail. She was my goal, and I looked up to her so much and I still look up to her. Without that image, I don’t think I would have made it this far.”

Cynthia Kudji was born in Kenyasi. Her family moved to the United States when she was two.

Watch her conversation on the Breakfast Daily below. 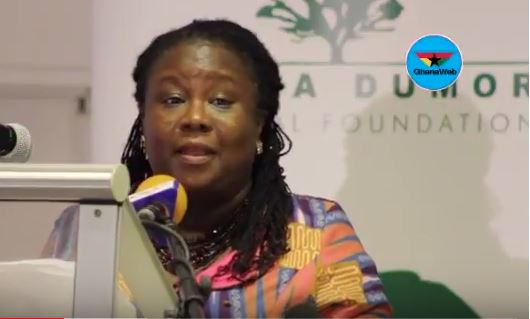 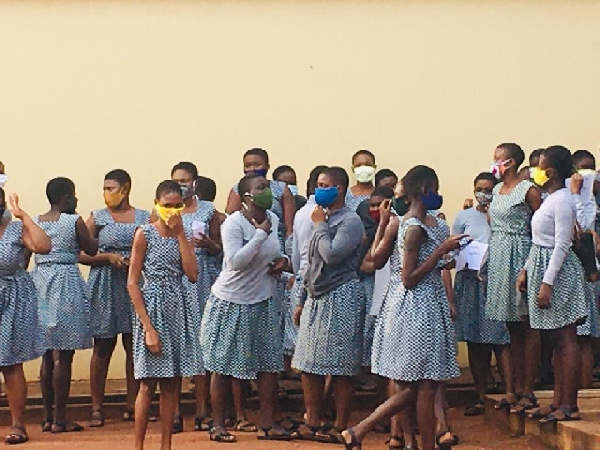 Macroeconomic Bulletin with Maxwell Ampong :How your beliefs can help or hurt you 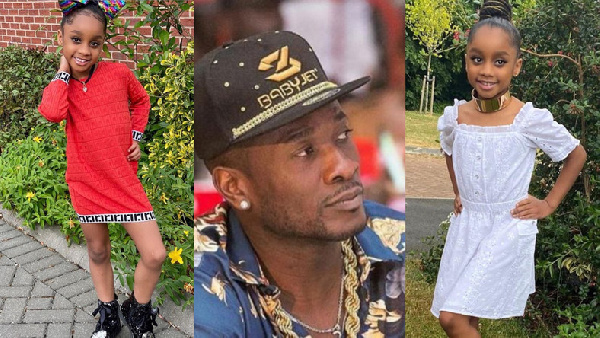 'Daddy loves you': Asamoah Gyan celebrates his daughter on her birthday

'Daddy loves you': Asamoah Gyan celebrates his daughter on her birthday

Have you conducted the annual management review for your organization? 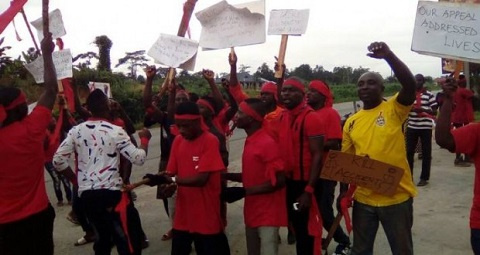 Flashback: We joined your kalypo campaign to make you prez but you've worsened our plight - Concerned Drivers 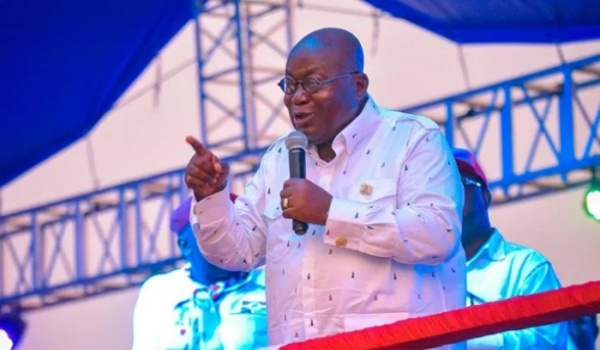 We understand your ‘ignorance’, we forgive you – Akufo-Addo replies Domelevo 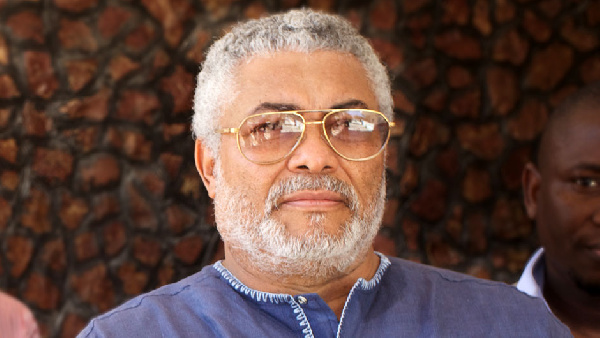