The National Identification Authority (NIA) has released some of its operational vehicles to support government’s enhanced contact tracing exercise as part of efforts to fight Coronavirus in Ghana.

The Head of Corporate Affairs at the NIA, ACI Francis Palmdetti said some of the vehicles have also been deployed in the distribution of food and other relief items to persons in need of such support during the partial lock-down of Kasoa, Greater Accra, Kumasi and adjoining communities.

“The deployed vehicles that are being operated by NIA drivers comprise 52 white pick-up trucks, 10 branded pick-up trucks, 11 white vans and four branded vans. The release of the vehicle follows a request from the Ministry of National Security with the approval of the office of the Chief of Staff. Members of the general public are entreated to give this government’s effort their unqualified support and observe the prescribed protocol of social distancing and maintenance of personal hygiene through regular hand washing and use of hand sanitizers.”

The government recently commenced an enhanced contact tracing and testing exercise following the identification of some areas as hotspots for the virus.

Hundreds of health and security officers from the police, immigration and national security have already been deployed for the exercise.

The confirmed cases of the novel Coronavirus in Ghana have increased to 408 as the death toll also rises to eight.

Out of the 408 confirmed COVID-19 cases, 205 were reported from the routine surveillance, 88 from enhanced surveillance activities and 115 from travellers under mandatory quarantine in both Accra and Tamale.

The breakdown of the 408 positive cases are as follows: four (4) have been treated, discharged and have tested negative, 394 cases have been categorised as mild disease on treatment, two (2) moderate to severe cases, none currently on ventilators and eight (8) have died.

Eight out of 16 regions with COVID-19 cases

Eight out of the 16 regions in Ghana have so far confirmed cases of COVID-19.

North East Region was the latest to confirm its first case on Friday, April 10, 2020.

The case was detected in Walewale as a result of the ongoing enhanced surveillance and contact-tracing exercise.

The infected person however passed on. 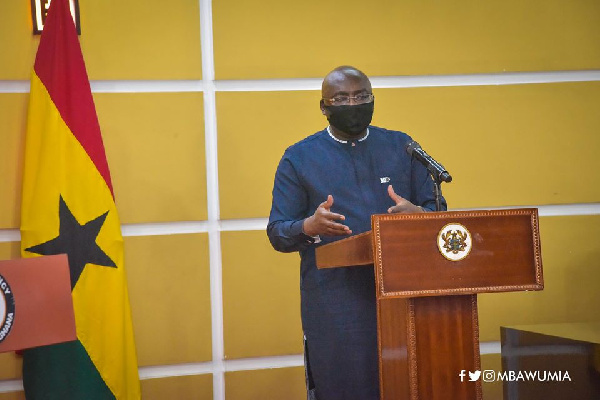 Govt to integrate Births and Deaths, NIA databases to enhance identification of citizens

Gov't to integrate Births and Deaths, NIA databases to enhance identification of citizens