Afriyie, whose immense ability in front of goal earned him the nickname ‘Bayie’, reportedly died on Sunday in Kumasi.

Although no cause of death has officially been announced, reports suggest that the 75-year-old had been unwell for some time.

Opoku Afryie, admired throughout his professional career for his wonderful finishing ability, was one of the few players to play for Ghana’s two biggest clubs; Accra Hearts of Oak and Kumasi Asante Kotoko.

His time at the Kumasi club was probably more significant as he captained the side and he went on to become the club’s team manager in 2003, a job he later took up for the Black Stars as well.

He was top scorer in Ghana’s top-flight twice in his career; in 1979 and two years later in 1981, when he led Kotoko to the league title.

Afriyie made his mark for the national team as well playing in Ghana’s 1978 AFCON-winning team and scoring both goals in the final as Ghana won the cup for keeps against Uganda.

He also scored in Ghana’s opening group game at that tournament; a 2-1 win over Zambia.

Afriyie was ranked the eighth-best player in Africa in 1982. 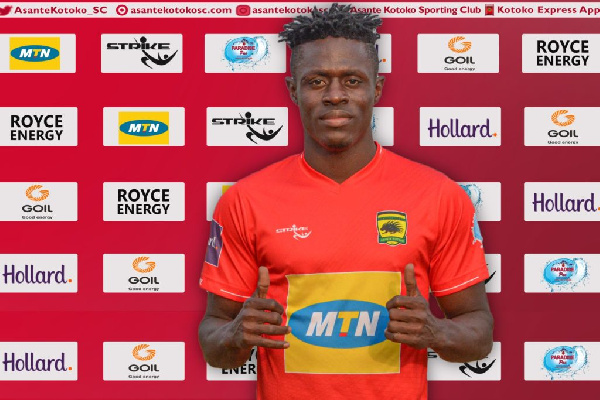 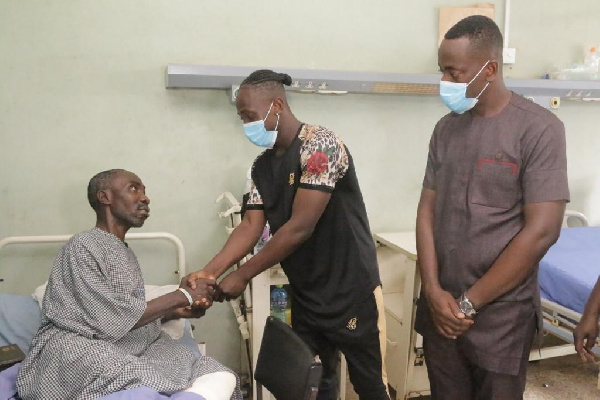 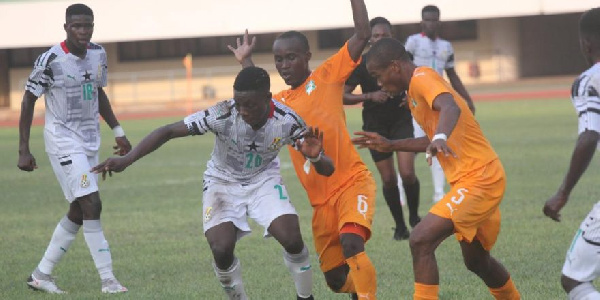 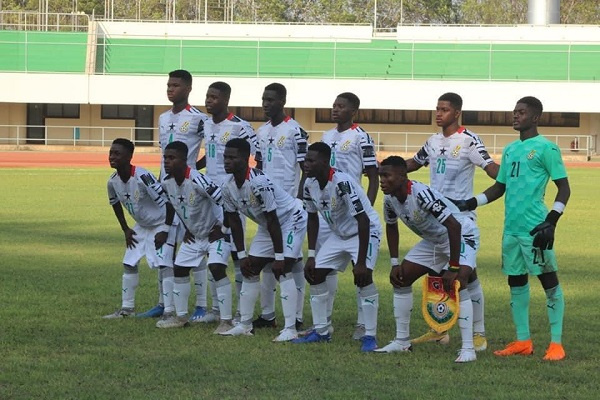 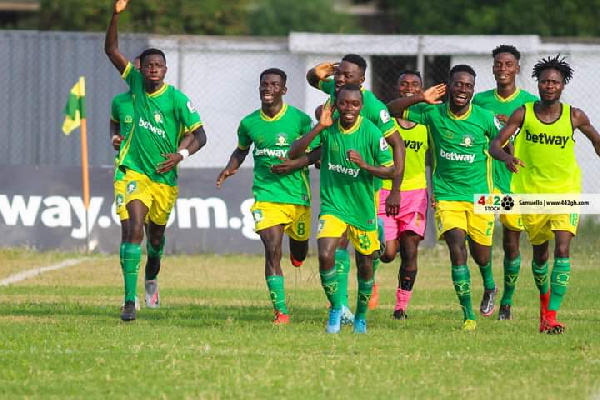 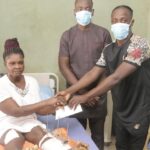 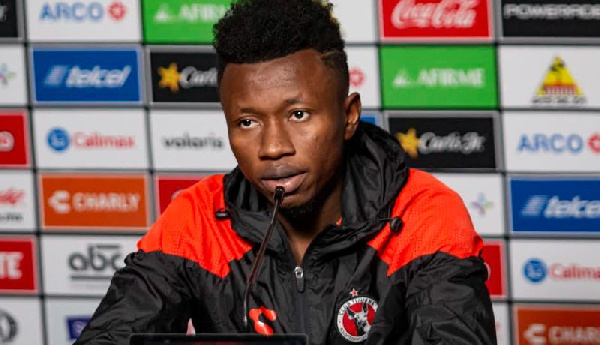