Bizarre eye-less creature washes up on beach in Mexico

Bizarre eye-less creature washes up on beach in Mexico

An odd creature with dolphin-like head, sharp fanged teeth and a long snake-like tail has washed up on a beach.

Shocked locals found the mysterious animal on the Destiladeras beach on the Pacific coast of Mexico, but no-one has been able to identify it.

According to local reports, the animal does not have eyes, prompting some to predict that it may well have come from deep in the Pacific Ocean when no light penetrates and eyes are not needed.

If that is the case, they have no idea how it would washed up on the beach from the depths.

According to local media, the animal was photographed after it had already been found by people walking on the beach, who initially thought it was a dead dolphin.

It was only when they got closer, they realised it was something entirely different.

None of the fishermen interviewed by local media could remember ever seeing anything like it previously.

However, they mentioned that in Puerto Vallarta there is a marine area with more than a thousand meters deep.

They speculated that this could have been the strange creature’s home.

Local media confirmed that nobody had been able to identify the strange animal, but there were also no reports in the media suggesting that it was a fake.

Thousands of 10-inch ‘penis fish’ wash up on Californian beach

Reach out to the less privileged – Moderator 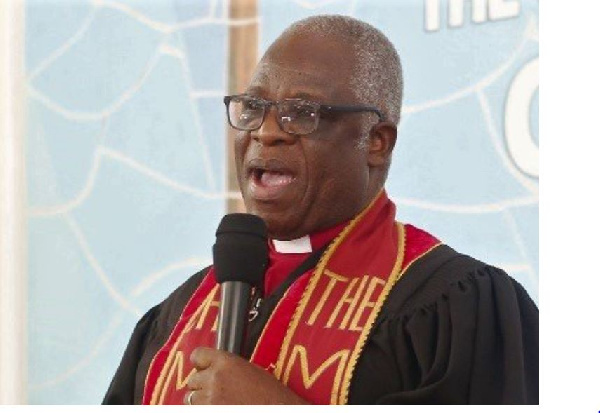 Reach out to the less privileged this Christmas – Moderator 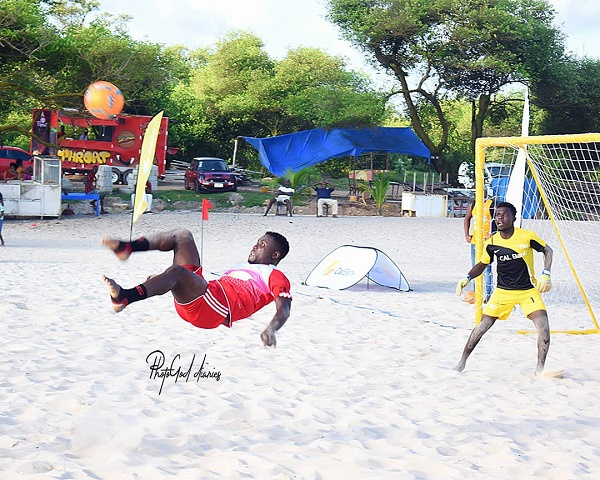 Beach Soccer: Beautiful Beneath to help create awareness on sanitation and tourism sectors

Beach Soccer: Beautiful Beneath to help create awareness on sanitation and tourism sectors 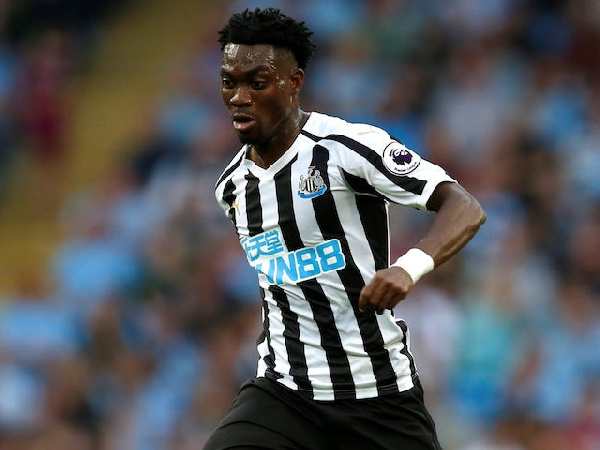