Only 34% of Nigerians use condoms during sex

Only 34% of Nigerians use condoms during sex

Only 34% of adult Nigerians surveyed in a national poll use condoms during sex.

According to the survey carried out by NOIPolls, the results show that only 28% of the general population that uses condoms do so consistently.

This is despite the fact that most of those surveyed said it was easy for them to purchase a condom if needed.

Chike Nwangwu, NOIPolls CEO, told the BBC that religion and a partner’s refusal were the most common reasons given by respondents for not using condoms.

“With regards to perception and attitude on condom, 63% of Nigerians stated that the first thing that comes to their mind when they hear the word condom is sexual pleasure, while 45% disclosed that they instantly think of promiscuity when they see someone with a condom,” he said.

The survey including the following graphics to illustrate some of its findings:

The data was drawn from 1,000 adults in a country of some 200 million people.

The survey was conducted in partnership with Nigeria’s Aids Healthcare Foundation (AHF) and the National Agency for the Control of Aids (Naca) to mark International Condom Day on 13 February. 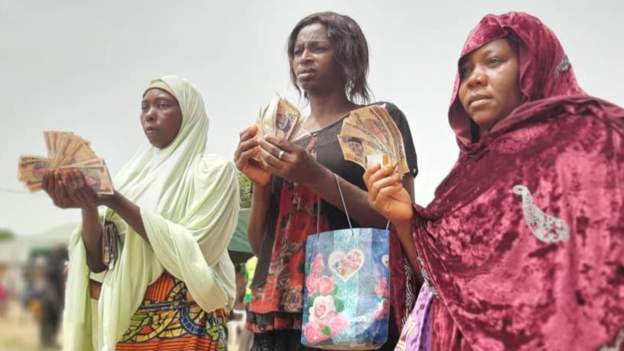 See how Nigeria is preparing for coronavirus outbreak

COVID-19: Bank of Ghana hospital to treat only staff, VIPs

105 Markets in UE Set For Disinfection

Bank of Ghana hospital to treat only staff, VIPs affected by Coronavirus 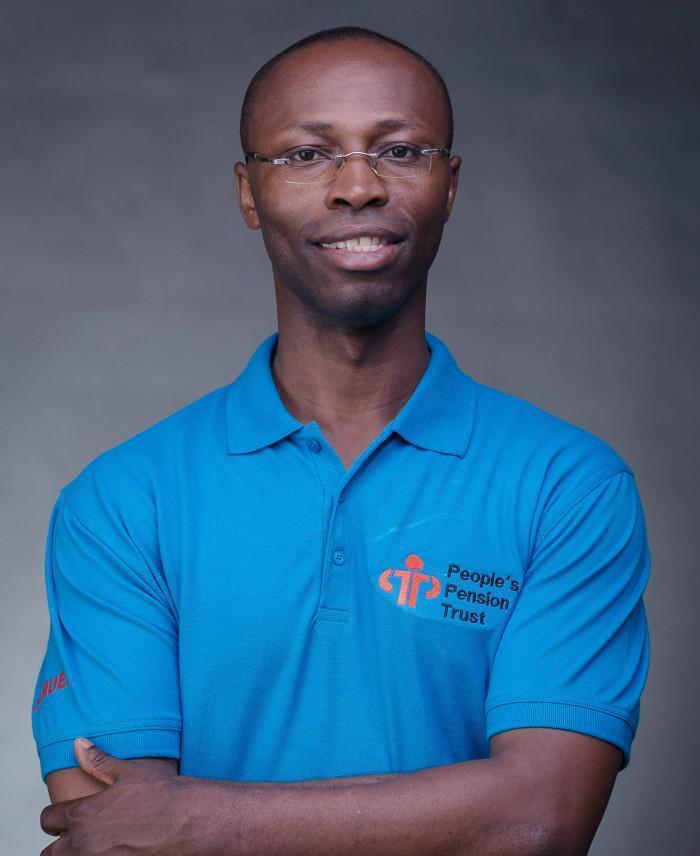 Samuel Waterberg was only 41, but died of COVID-19 in Ghana