Students evacuated as Accra Academy dormitories go up in flames

Students evacuated as Accra Academy dormitories go up in flames

Parts of the  Accra Academy school located at Bubiashie in Accra is reportedly in flames.

It is unclear what might have caused the fire.

Photos and videos are rife on social media with some claiming that dormitories in two halls of residence in the school, namely Alema and Halm-Addo were gutted by fire

The fire service is currently at the scene battling the flames.

Accra Academy too is on fire pic.twitter.com/WdJ3429jKT

According to an eye witness who spoke to Citi News, there were no casualties recorded as students were at prep as of the time the fire started at around 8pm today (Wednesday 15th January 2019).

“Around 8pm I saw the flames and it looked very serious, it appeared to be at the area where a new dormitory is being constructed. The students were at preps as of the time of the flames, I did not see of them get hurt by the fire.” The eyewitness said. 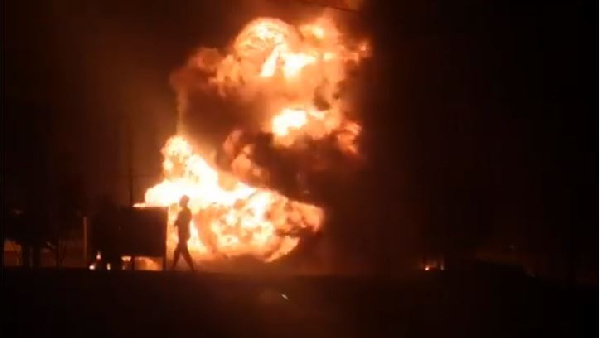 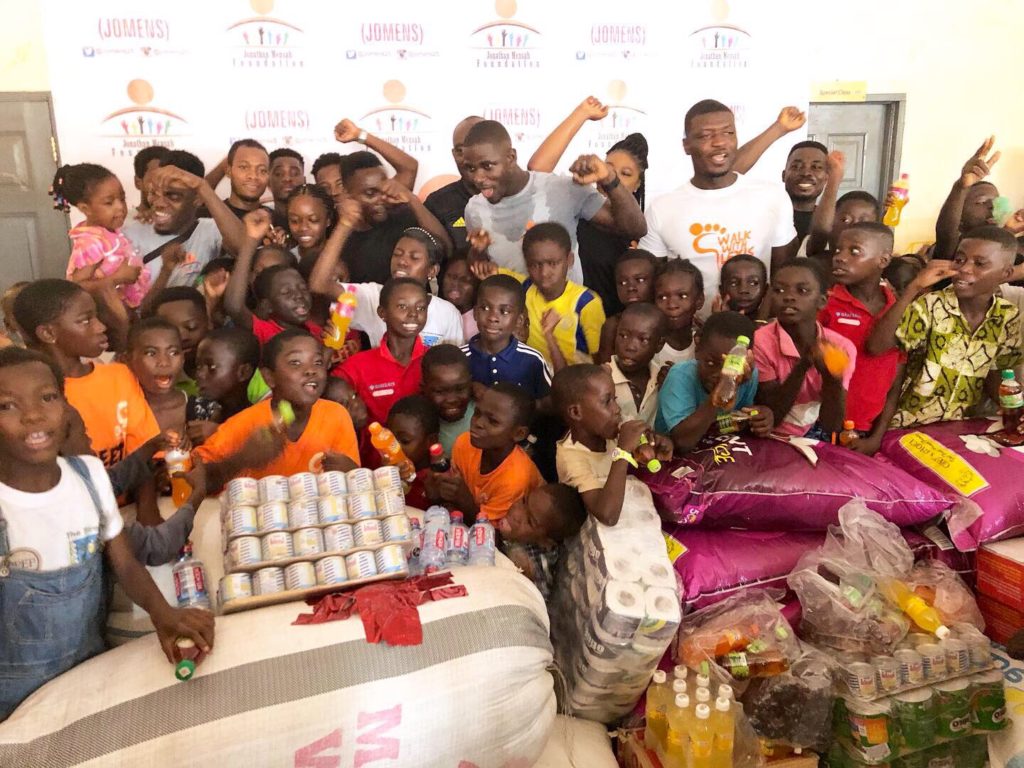