Madam Mercy Larbi until recently was the Ashanti Regional Director of the Commission.

She is a lawyer and a member of the Ghana Bar Association.

At a short ceremony at the Jubilee House on Tuesday, President Akufo-Addo urged the new Deputy Commissioner to assist and collaborate with other Commissioners to fight corruption in the country.

CHRAJ exists to protect fundamental human rights and to ensure good governance for every person in Ghana.

The Commission was given a broad mandate to achieve this mission by the 1992 Constitution of Ghana and by its enabling Act, Act 456, in 1993.

It is to investigate complaints of violations of fundamental rights and freedoms, injustice, corruption, abuse of power and unfair treatment of any person by a public officer in the exercise of his official duties;

Also, it investigates complaints concerning the functioning of the Public Services Commission, the administrative organs of the State, the offices of the Regional co-ordinating Council and the District Assembly, the Armed Forces, the Police Service and the Prisons Service in so far as the complaints relate to the failure to achieve a balanced structuring of those services or equal access by all to the recruitment of those services or fair administration in relation to those services.

Additionally, CHRAJ investigates complaints concerning practices and actions by persons, private enterprises and other institutions where those complaints allege violations of fundamental rights and freedoms under this Constitution.

To take appropriate action to call for the remedying, correction and reversal of instances specified in paragraphs (1), (2) and (3) of this clause through such means as are fair, proper and effective measures including- 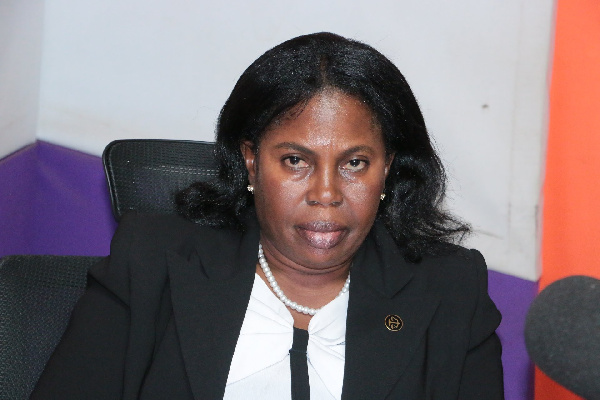 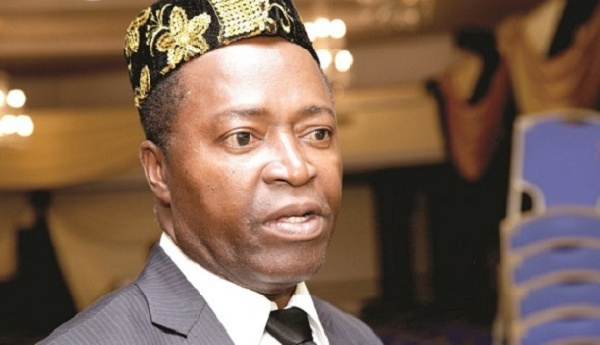 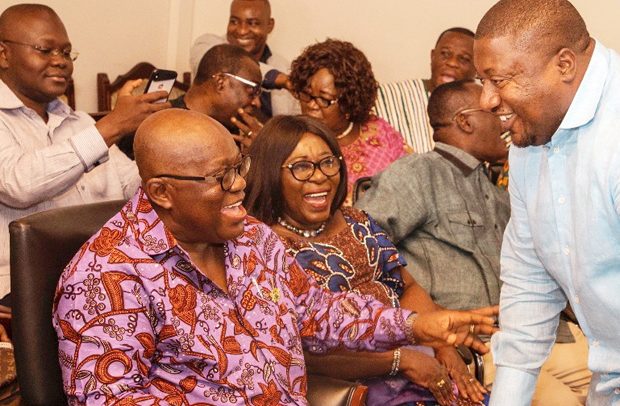 Akufo-Addo Appoints Nana B To NYA Board

Akufo-Addo appoints Nana B to NYA board