Non-resolution of UEW impasse a clear case of injustice – Rawlings

Non-resolution of UEW impasse a clear case of injustice – Rawlings

The former President in a letter addressed to the National Security Minister, Albert Kan Dapaah said the non-resolution of the matter involving Prof. Avoke and some five others is unjust.

“Unfortunately, during the pendency of the investigations, the affected persons were dismissed from the University by the previous Council of the University. The action has created a complex situation, leaving the exonerated Prof. Avoke and his colleagues still out of work. Honourable Minister there is a clear case of injustice and the continued non-resolution of this matter is justice denied and untenable.”

“As per the Professor’s request, I will be grateful if you can look into the merits of the latest developments and take the necessary steps in consultation with the relevant stakeholders that will be satisfactory, justifiable and equitable in the eye of the law. I count on your kind assistance and cooperation,” portions of the letter read.

The report by EOCO however indicted the Chief Technical Officer for the Ghana Revenue Authority, Winneba Office, Lawrence Lamptey, for willfully causing financial loss to the state.

The Efutu Member of Parliament, Alexander Afenyo-Markin in May 2017 petitioned EOCO through the Education Minister, Mathew Opoku Prempeh, with 13 allegations against some principal officers of the University.

The investigations concluded that the University complied with the provisions of the Public Procurement Authority Act as amended in its award of contracts to Sparkx Ghana Limited for five distinct projects.

This is contrary to Mr. Afenyo-Markin allegations that the Officers did not follow the due process in the award of the contracts.

EOCO in its report, also noted that there was no evidence to establish any act of impropriety against the Officers for a 3 percent investment paid to the management staff of the University.

It also dismissed Mr. Afenyo’s allegation that the University failed to use national competitive tendering in the purchase of 8 pick-up trucks which cost the Institution eight hundred thousand Ghana cedis.

EOCO concluded in its report that the allegations were unfounded, baseless and untrue.

Prof. Avoke had on several occasions attempted to take back his previous position but to no avail. 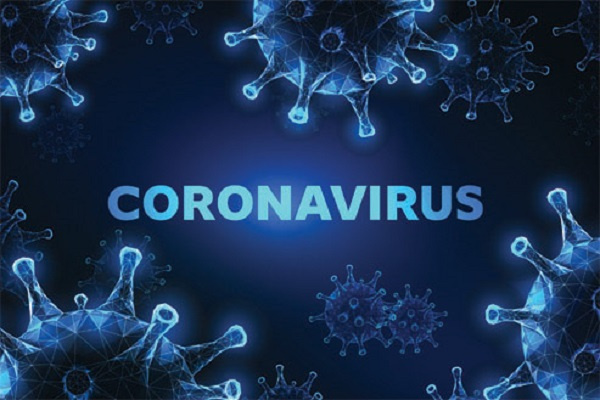 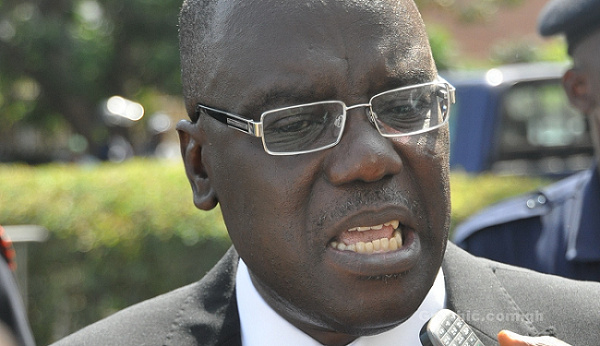 Sir John was a man of truth and Justice' – Brother

Time to compile a clean voters’ register is now! 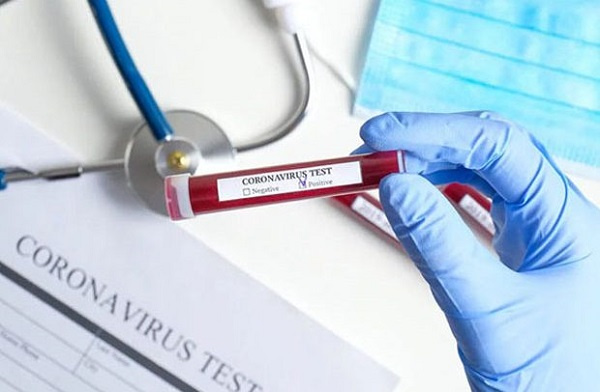 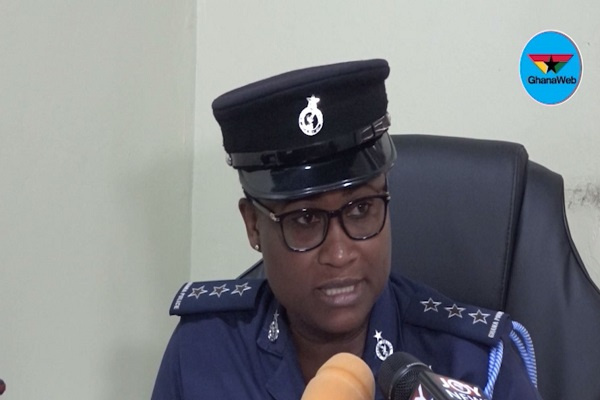 Laws on face masks not clear enough for enforcement – Police

COVID-19: Noguchi hoping to clear backlog of 7,000 tests after audit