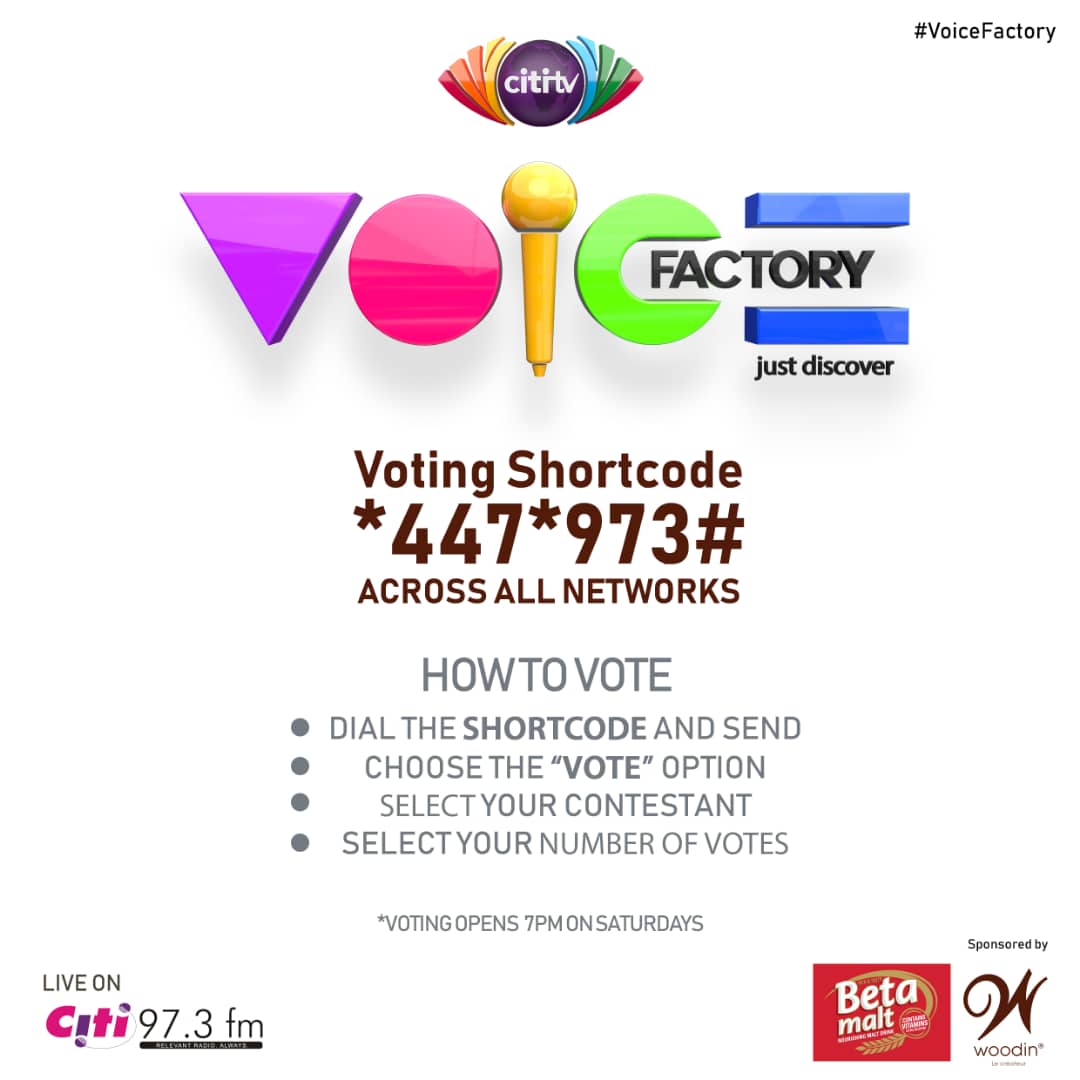 Backed by the Musical Lunatics band, the ten contestants took turns to prove to their world their music talents.

Red’m opened the show with ‘I’m not the only one by Sam Smith,’ Debbie sang Flashlight by Jessie J and Cleck Boyson did a song by Major titled ‘Why I Love You.’

Ayjay Sam came through with ‘Loving Me’ by Jonathan McReynolds while Idara performed ‘Diamonds’ by Rihanna.

The other performances came from Oye who did Ben E. King’s ‘Stand By Me’, Charisma who did a rendition of Samini’s ‘My Own’ and Araba who performed ‘Read All About it’ by Emelie Sande.

Lina sang ‘When We Were Young’ by Adele and KennieKings ended the show with a performance of I’ll Keep My Faith’ by Major.

The 10 selected singers will battle it out for the top spot, in live performance shows in a period of 13 weeks.

‘Voice Factory’ will be aired on Citi TV on Saturdays at 7 pm with daily updates at 12 pm.

The show is hosted by Osei Kwame, co-host of Citi FM’s late afternoon drive, Traffic Avenue and AJ Sarpong, host of Brunch in the Citi on Citi FM and Hall of Fame on Citi TV.

Voice Factory 2019 is sponsored by Woodin and Beta Malt.

For your favourite contestant to stay in the competition, dial *447*973#, choose the ‘vote’ option, select the name of your contestant, select your number of votes and send.

Voting opens at 7pm on Saturdays and closes on Thursdays. 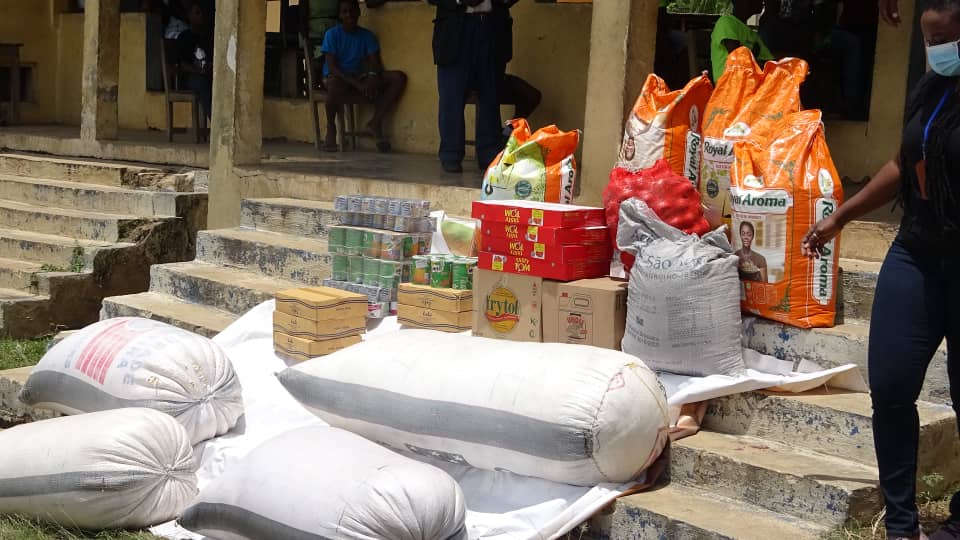 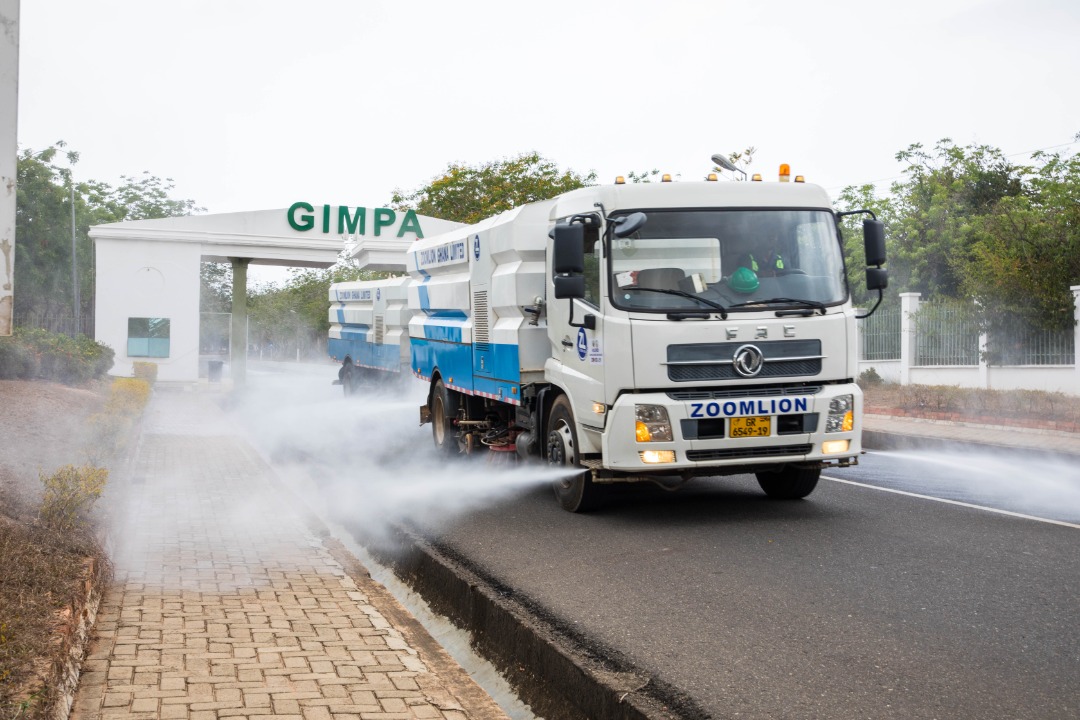 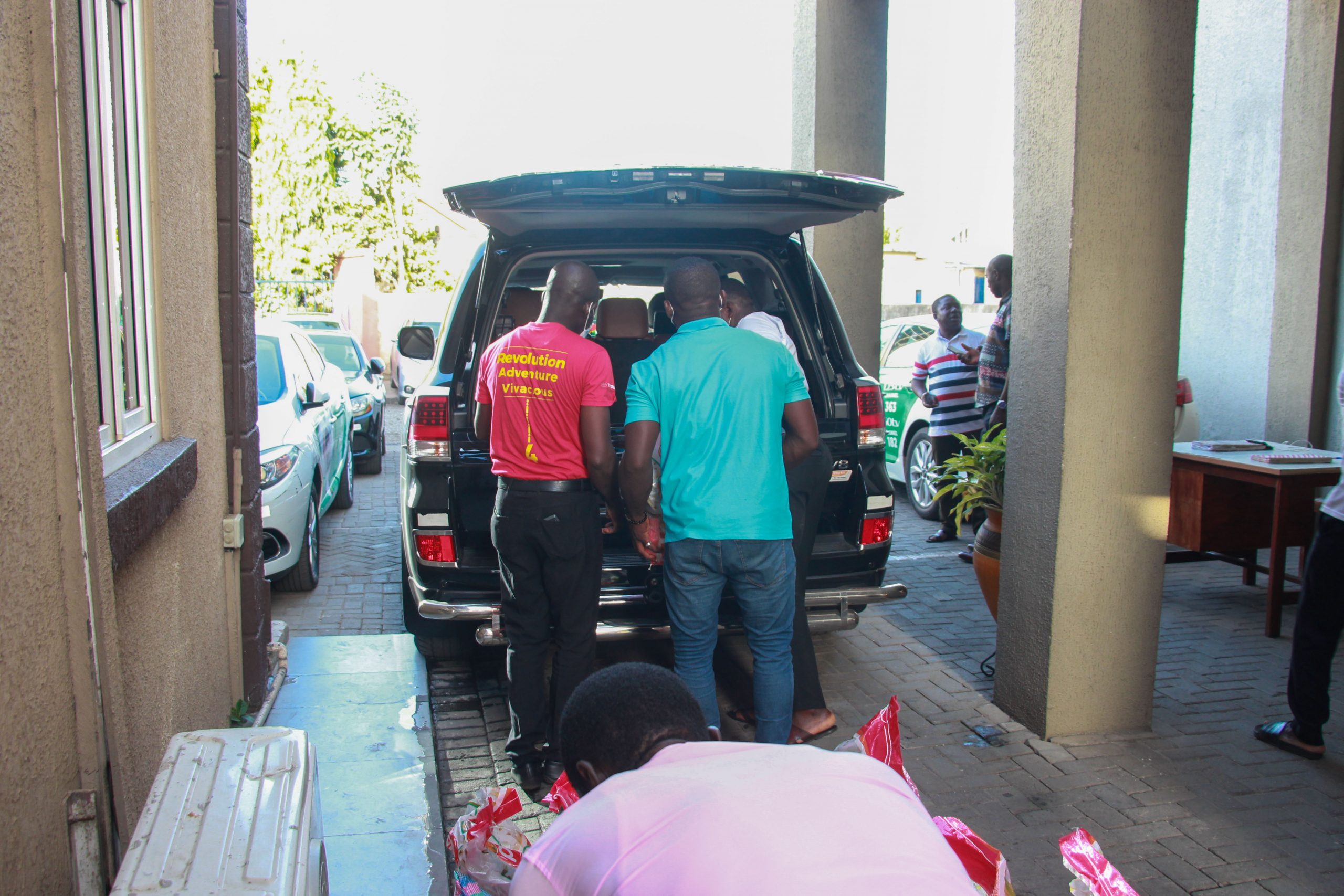 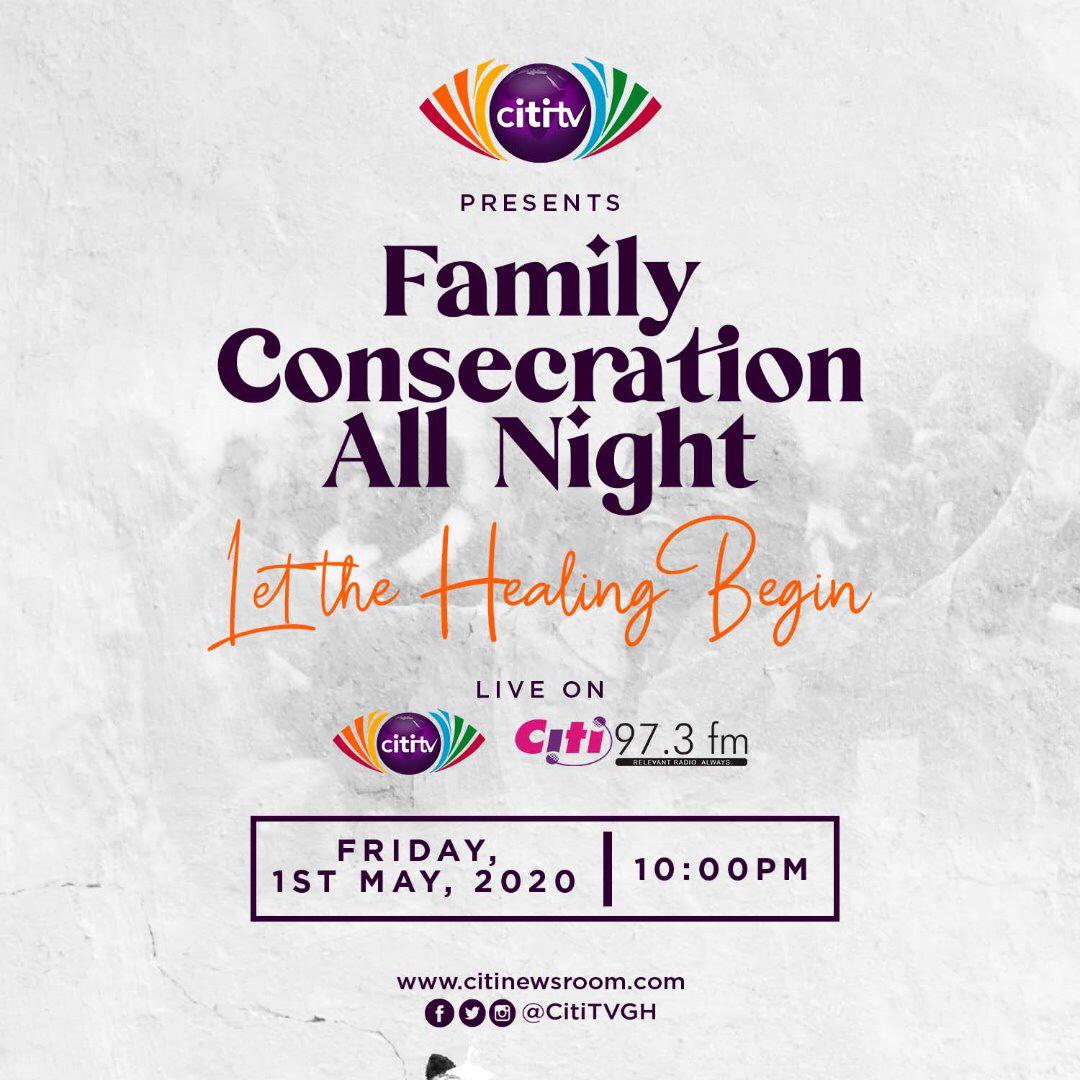 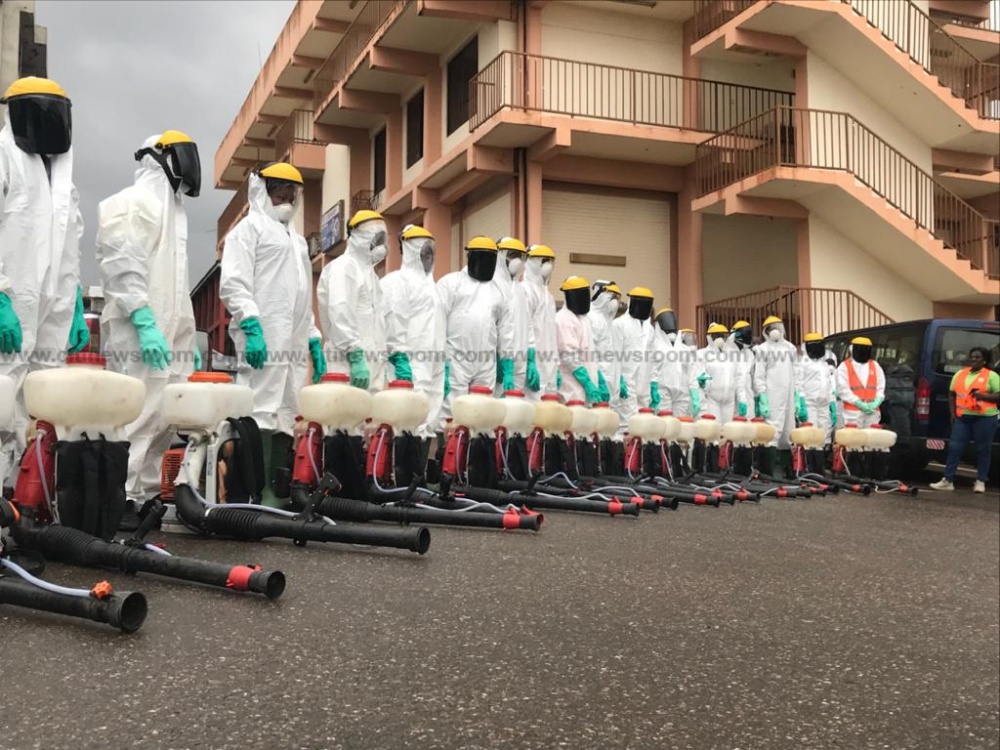 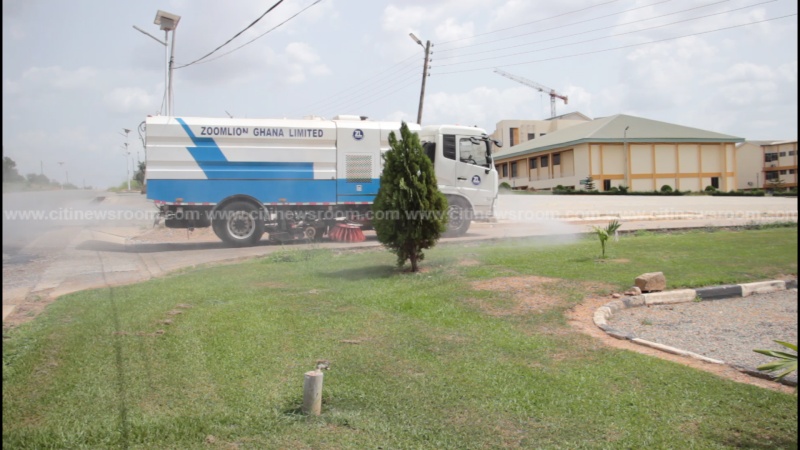 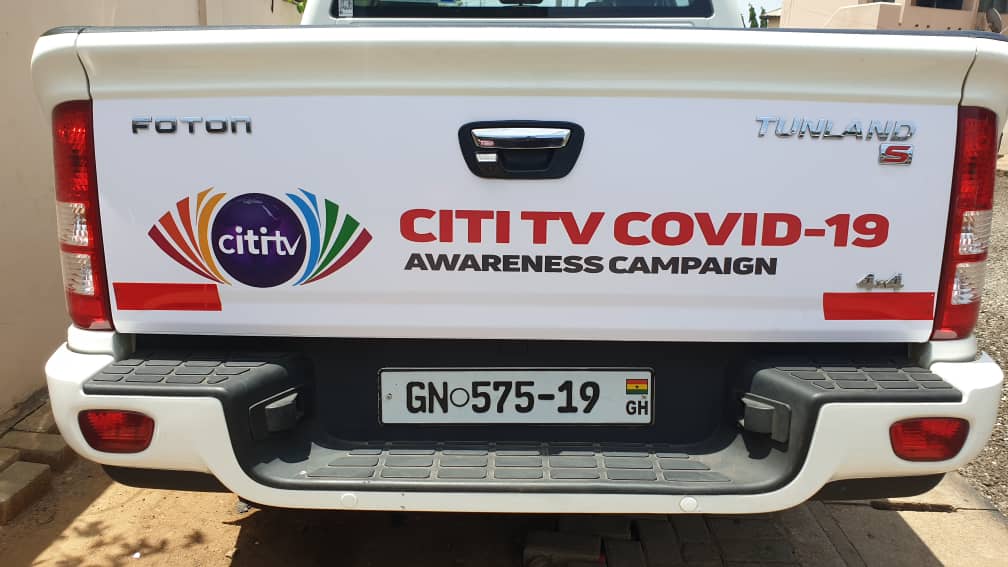 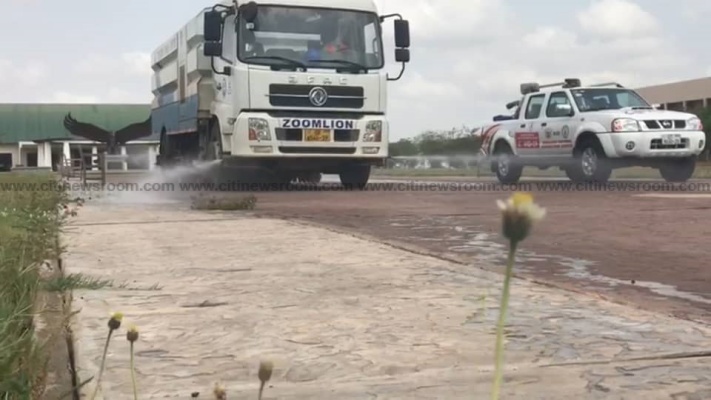 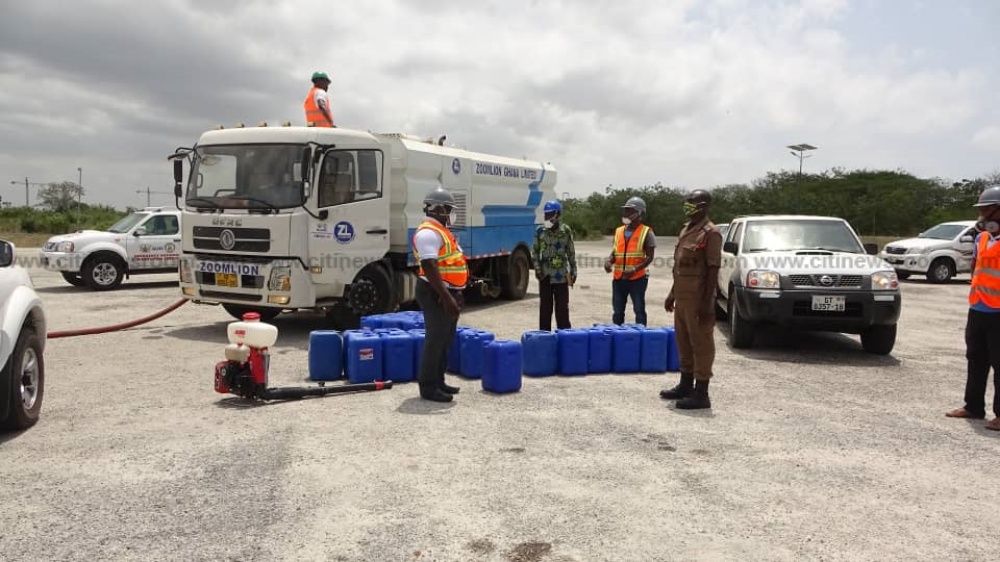