The Chamber of Petroleum Consumers (COPEC), has said that the Ghana Standards Authority’s revelation that some 10 fuel stations in Accra were shortchanging motorists comes as no surprise to them.

The Executive Director of COPEC, Duncan Amoah in a Citi News interview said the companies must be severely sanctioned to ensure to end the practice.

The Standards Authority on Wednesday after unannounced visits to 65 fuel stations found that 10 of them including top dealers such as Goil, Total and Shell have been cheating consumers by serving them less fuel.

“It is disappointing though but not shocking… We know that some fines had been applied but it looks like the fines have not been deterrent enough to stop these recalcitrant OMCs who decide to just adjust their pump to cheat consumers. So we are asking that the fines now, be made heavy and deterrent enough so that if you catch a station having adjusted their pumps and cheating consumers, maybe you should give the whole day or the whole week for the same people who bought fuel and were cheated to go back there and fill their tanks for free because this GH¢ 5,000 is woefully inadequate to stop these OMCs from this sort of practice,” he said.

The fuel stations found to be cheating by the Ghana Standards Authority are Shell station at the Motorway Extension; Total at McCarthyHill in Accra; GOIL at Mile 11; Frimps Oil at Tetegu junction; GOIL at Galilea; and Frimps Oil on Spintex Road.

The rest are Glory Oil on the Spintex Road; Allied Oil at Sakaman; Shell at Amanfrom West and Goodness Energy at Kasoa.

Two other companies, Galaxy Oil, Spintex Road and Agapet, Spintex Road were found to have broken the GSA seal without permission.

A statement issued by the GSA on Wednesday said the routine checks are part of the Authority’s mandate to enforce the provisions of the Weights and Measures Act 1975, NRCD 326.

It said the exercise was mainly to verify the accuracy of fuel dispensing pumps used by fuel dealers as well as inspect and record if the fuel stations have the 10 L visugauges.

Also, the exercise was carried out to inspect and ensure that GSA plastic seals on dispensing pumps are not tampered with and to lock the nozzles of dispensing pumps that are under-delivering, as well as to issue out notices of failure if the pumps failed the test for a penalty. 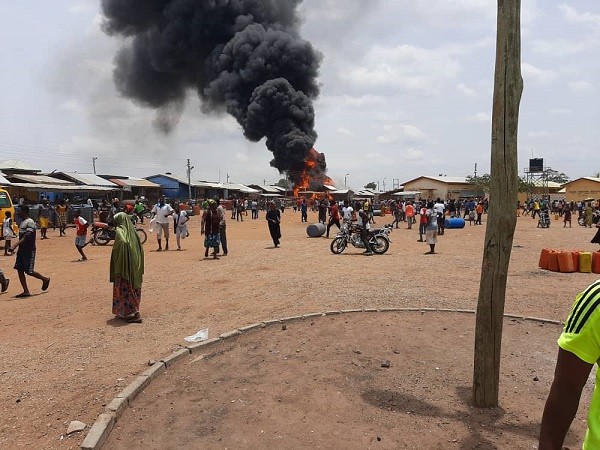 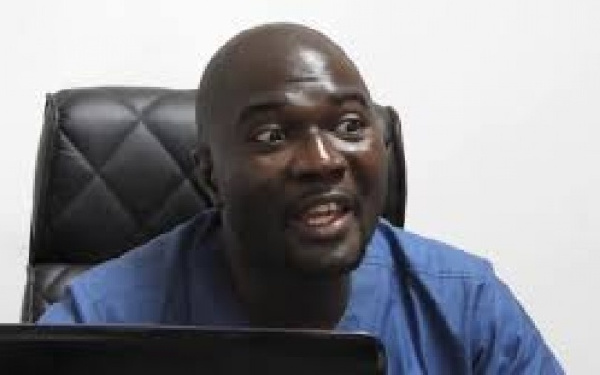 Welder allegedly kills wife for cheating on him