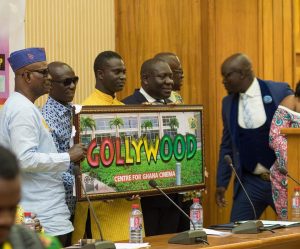 After many years of debating on how to call Ghana’s film industry, a name has been chosen.

The stakeholders comprising the leadership of the various groups of the movie sector launched the name at the Ghana 60 Years on Film Summit which was held on July 12, 2018 at the Accra International Conference Centre.

The movie makers chose Gollywood as the name for the movie industry.

Present at the programme were President of Ghana Actors Guild, Samuel Fiscian and the South African High Commission to Ghana, H.E Lulu Xingwana, among others.

In the past,  some entertainment critics suggested names like Ghallygold, Ghallywood and Anansekrom.

Veteran actor David Dontoh, in 2013 mooted that the name Nyamedua (God’s tree) be used and that it was not necessary to follow the ‘wood’ trend which has been established by the American movie industry (Hollywood).

Few years ago, Ghallywood had become the veritable name for the Ghanaian movie industry as most people in the media consistently used in their descriptions of the Ghanaian film industry.

However, it came to light that that name had been registered as a school (Ghallywood Academy of Film Acting) which was founded by Mr William Nana Owusu-Akuffo.

Covid-19: How Nollywood is coping with an industry shutdown 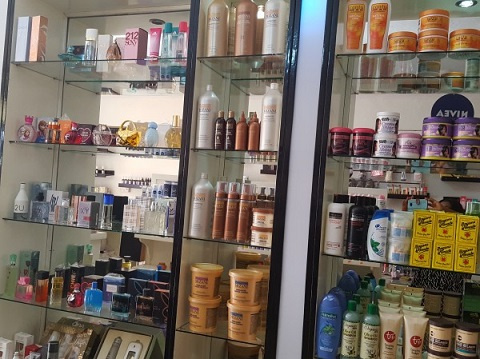 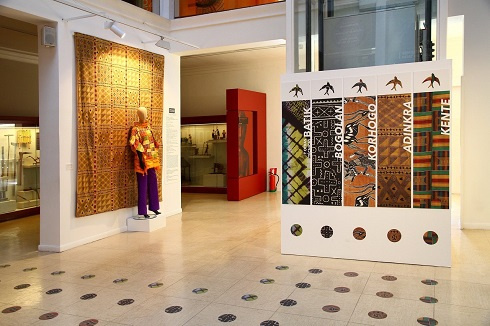 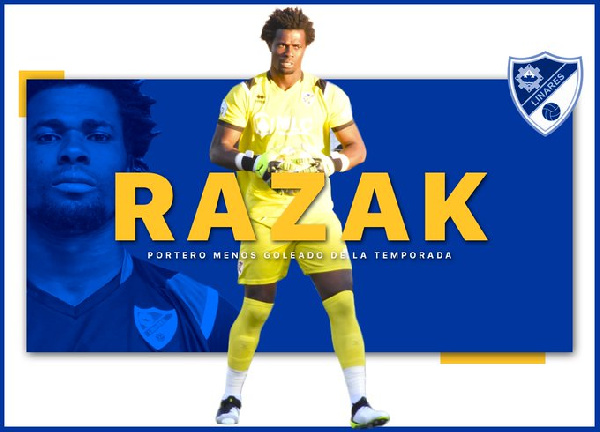