TECNO Ghana has officially launched its latest device in the Phantom series – the Phantom X, the first high-end smartphone with 50-megapixel main and 48-megapixel selfie cameras.

This marks the return of the series, as no Phantom device was not released in 2020.

TECNO’s Training Manager, Cyril Amarteifio, said the Phantom X which has a 6.7? Super AMOLED borderless curved display is a massive upgrade on the last device, adding, “the last Phantom was the Phantom 9 from 2019”.

The device has started selling on the market from July 5 at a cost of GH¢2,795 or through a pre-order on the TECNO website“.

The device was launched on Friday, July 2, 2021 at the Grand Arena of the Accra International Conference Centre, by TECNO Brand Ambassador Stonebwoy.

At the launch, Stonebwoy joined some of his friends to thrill the audience at the post launch party.

Branch Manager Tecno Mobile, Northern Sector, Opoku Daniel added: “PHANTOM X isn’t just an innovative high-end smartphone; it empowers the modern extraordinary individuals’ way of life being bold to reject the ordinary, always strive for success and have the ambition to achieve new heights. Holding this spirit, we aim to continually make breakthroughs in product and design innovations as we have delivered through PHANTOM X”.

Just like the Phantom 9, the Phantom X has an in-display fingerprint reader with quick face unlock for bio-authentication and runs on an improved 12nm MediaTek Helio G95 chipset coupled with Mali G76 GPU.

The Phantom X also packs 8GB of RAM and 256GB of on-board storage and runs on HiOS based on Android 11. 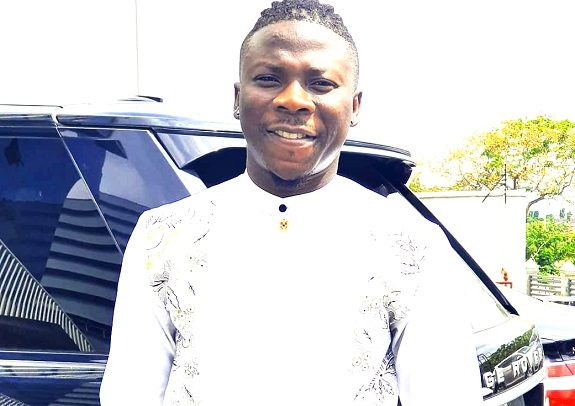 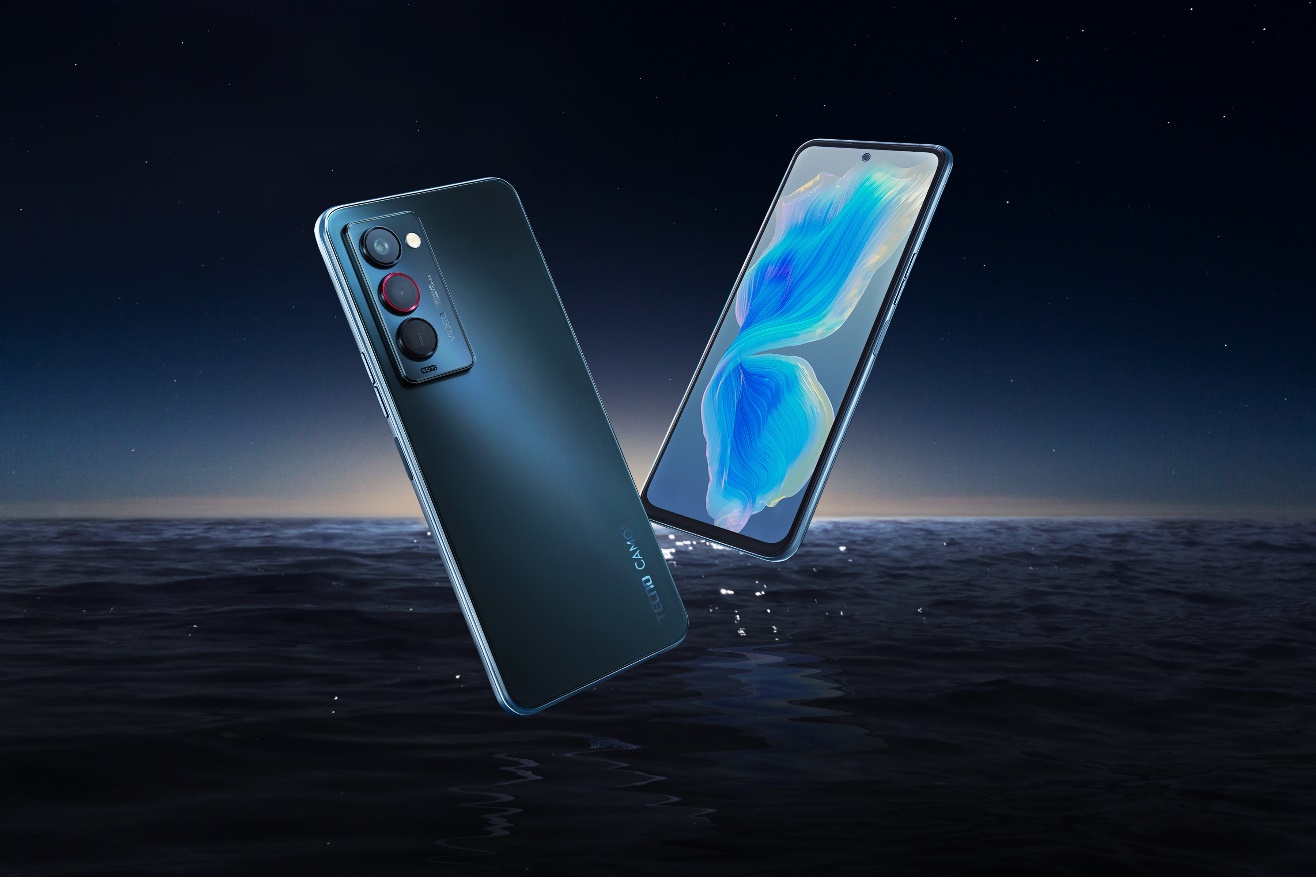 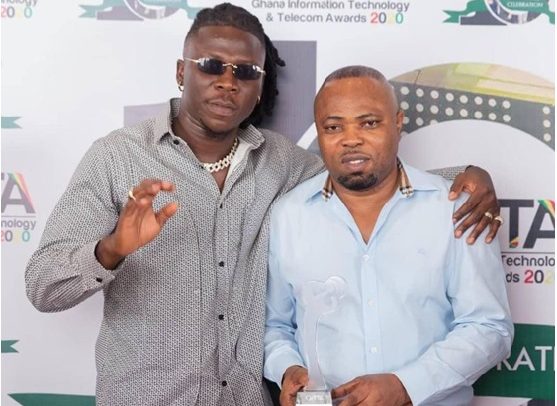 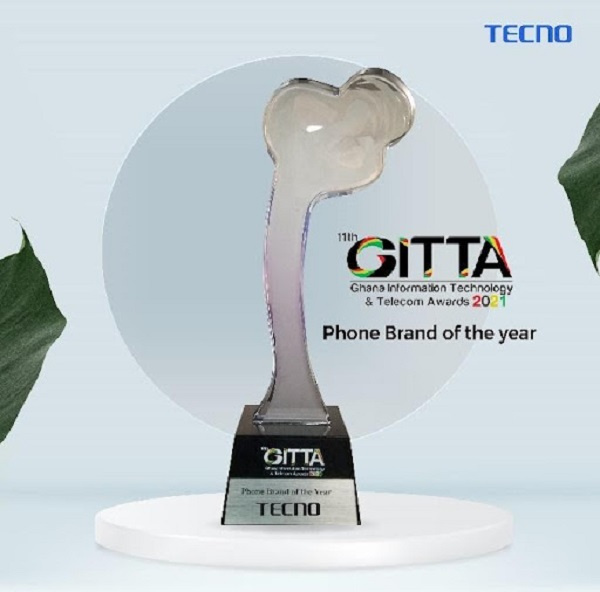 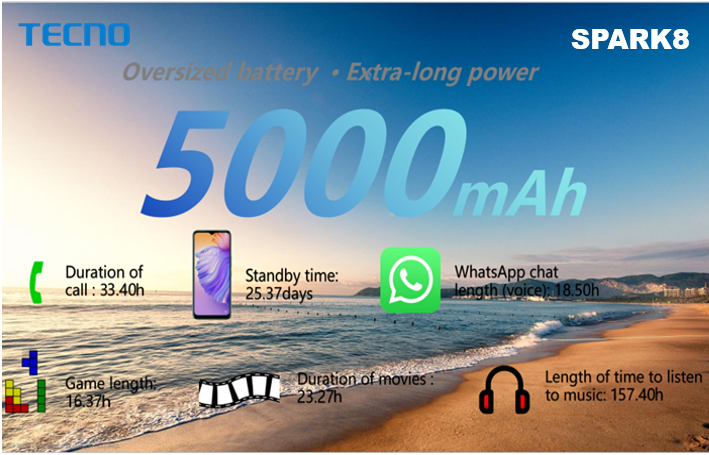