Further solid improvements were seen in Ghana’s private sector midway through the second quarter. Output and new orders continued to rise, while firms continued to up their rate of hiring.

Purchase costs and selling prices both increased sharply, however, and there were some reports that marked price rises had started to impact both client demand and the desire of firms to hold inventories.

The headline seasonally adjusted Ghana PMI® registered at 51.5 in May, down from 52.4 in April. The index signalled a modest improvement in business conditions that was the softest since January. The health of the private sector has now strengthened in ten successive months.

A further solid expansion in output was recorded in May as firms responded to increases in new orders. New business has now risen on a monthly basis throughout the past year. That said, the rate of expansion eased to a four-month low amid some indications that clients had been reluctant to commit to new orders given sharp price rises.

The rate of output price inflation quickened for the third month running and was the fastest since January. The increase in charges reflected the passing on of higher purchase costs, which rose at a sharp and accelerated pace.

According to respondents, higher purchase costs were linked to rises in prices for raw materials such as maize, often due to supply shortages. Increases in fuel and freight charges were also signalled.

Staff costs also rose, but at a much softer pace than purchase prices. There were some reports that companies were becoming wary of holding stocks given sharp increases in costs for materials (with supply shortages also a factor). Inventories decreased for the first time in three months, while purchasing activity rose at a reduced rate. Meanwhile, suppliers’ delivery times lengthened, but only slightly.

The continued improvement in customer demand encouraged firms to take on extra staff again in May, with the filling of previously vacant positions mentioned in some cases. Moreover, the rate of job creation quickened for the fourth successive month and was the sharpest since February 2020. Despite a further increase in operating capacity, companies saw backlogs of work accumulate markedly.

The latest rise was the second-fastest on record following the survey peak in April. Higher new orders, machinery issues and material shortages were all mentioned as factors leading outstanding business to expand. Companies remained optimistic that output will increase over the coming year, with around two-thirds of respondents expressing a positive outlook. Sentiment was little-changed from that seen in April. Expectations of continued improvements in business conditions and success in securing new contracts were central to optimism around future activity

Commenting on the latest survey results, Andrew Harker, Economics Director at IHS Markit, said: “The Ghanaian private sector continued to tick along nicely midway through the second quarter of the year and appears to have settled into a solid rhythm. This has proved to be good news for workers, with firms increasing their rate of job creation for the fourth month running in May. The main headwind at present appears to be inflationary pressures, with both companies and their customers alike showing signs of reluctance to pay increasingly high prices. 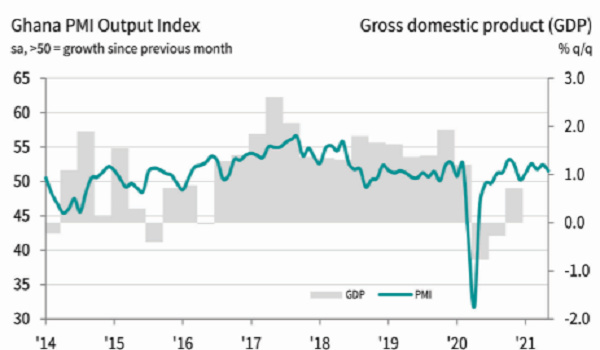 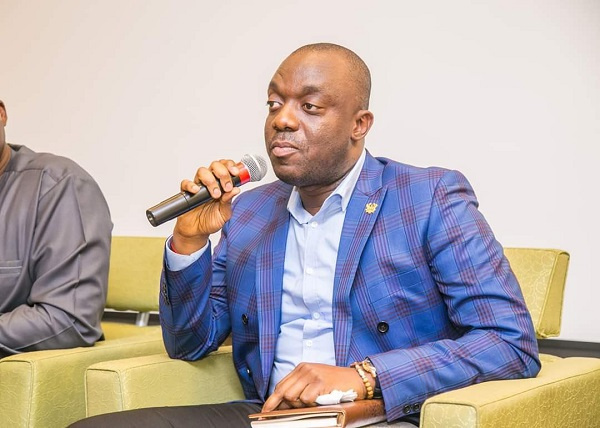 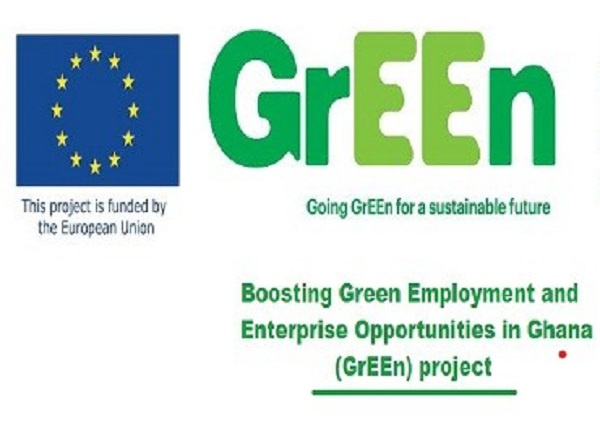 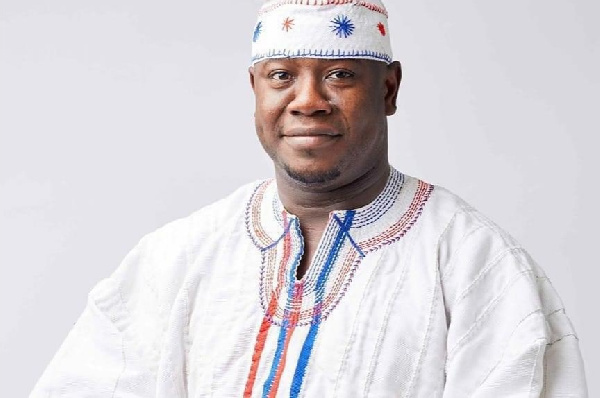 Creation of new regions not for political gain but…–Dan Botwe