The Bole sector of the Ghana Immigration Service (GIS) in the Savannah Region has arrested 10 foreign nationals from two West African countries, at Wakawaka on the Bole to Bamboi road, for entering the country illegally. The illegal immigrants comprised two Ivoirians with the rest from Burkina Faso.

The Bole Border Patrol Commander, Superintendent Stephen Maxwell Adigbo who disclosed this to the B&FT, said the foreigners were intercepted during a routine check at some unapproved routes as they were attempting to enter Ghana without legal documents or permission.

Further interrogations, according to the Commander, revealed that the two Ivoirians entered the country through the Chache area, while the eight Burkinabe entered through Hamile and the Tumu area of the Upper West Region.

Investigations revealed that some of them were going to Techiman and Wenchi while the rest were heading to Banda-Nkwanta, a small-scale mining community in the Bole district.

Superintendent Adigbo noted that most foreign nationals have been using several unapproved routes into the country with new schemes, which makes it difficult for the sector to monitor, particularly upon entering the country. He said the illegal immigrants will be arraigned before court for permission to repatriate them back to their respective countries.

The sector has however expressed worry that these illegal entrants may come into the country with the dreaded COVID-19, as people who pass through such unapproved routes are not screened with the necessary checks that are done for people who enter the country legally. He said an effort is being made by the sector to ensure sanity at the various borders, especially during this pandemic period. 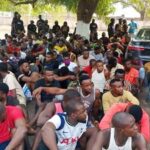 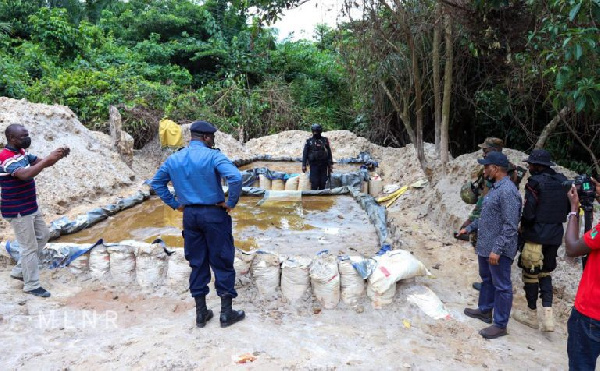 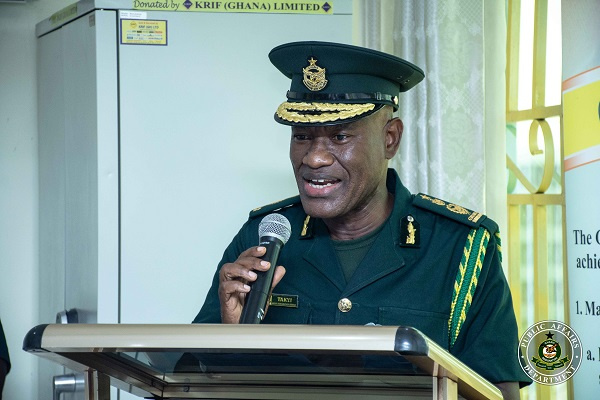 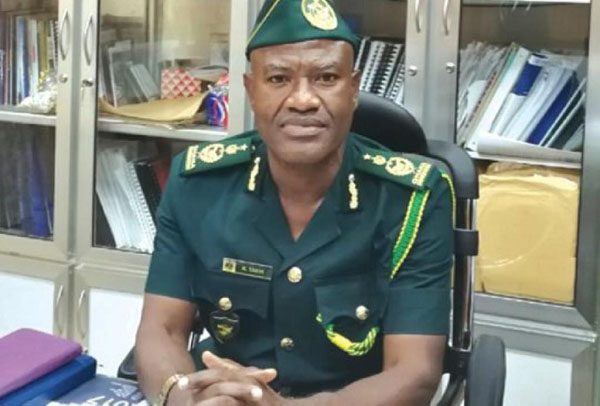