She succeeds Bintou Keita of Guinea, who took up a new assignment as the Secretary-General’s Special Representative and Head of the United Nations Organisation Stabilization Mission in the Democratic Republic of the Congo (MONUSCO) in February.

“The Secretary-General is deeply grateful for her service and contributions as the first Assistant Secretary-General for Africa in DPPA-DPO,” the United Nations said in a press release dated Friday, May 21, 2021.

Ambassador Pobee has been serving as the Acting Chief Director of the Ministry of Foreign Affairs and Regional Integration of the Republic of Ghana since March 2021.

She was the Ambassador and Permanent Representative of the Republic of Ghana to the United Nations from July 2015 to November 2021 and the first female to hold that position.

As a career Diplomat since 1989, she has held various positions in Ghana’s Foreign Ministry and served also in different capacities in Ghana Missions in Moscow, Geneva, Tel Aviv, Washington and Pretoria.

Ms. Pobee was born on 4th September, 1961 in Kumasi in the Ashanti Region of Ghana. She loves reading, music and arts. 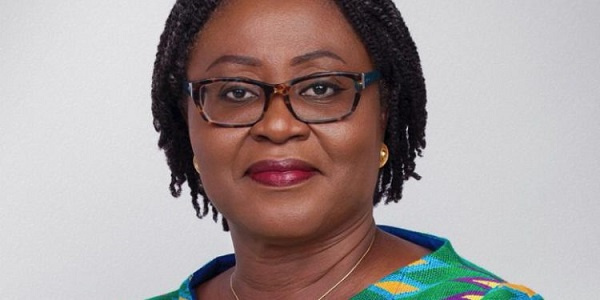 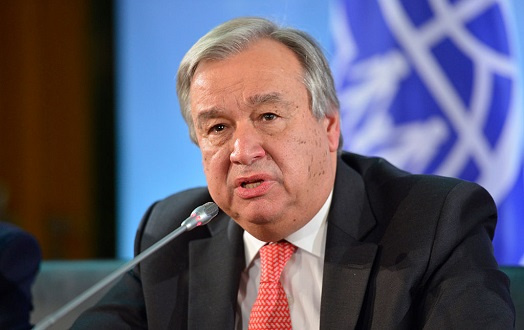