When the billionaire investor Ray Dalio recently predicted that the Chinese renminbi will become a global reserve currency, the world took notice. It’s a prediction that the Chinese government has encouraged through its own efforts. The question now is whether the coming “Year of the Ox” will bring the decisive shifts needed to position the RMB to fulfill policymakers’ ambition.

Like a beauty pageant, the contest for reserve-currency status is one of relative attractiveness. International traders and investors must decide which among the currencies available to them is most convenient to use, is supported by the strongest financial system, and – perhaps most important – enjoys the backing of a trustworthy sovereign. What is new today is that both of the world’s major sovereigns also seem to be competing to reduce their own trustworthiness.

Relative attractiveness is difficult to quantify. But underlying this concept is one factor that can be measured precisely: the size of the issuing country’s economy. As the economist Paul Krugman explained in a 1984 paper, “the currency of a country which is important in world markets will be a better candidate for an international money than that of a smaller country.” In other words, a globally dominant economy is the “hardware” for an international reserve currency.

China, clearly, has the necessary hardware. It been the world’s largest trader since 2013, its economy is now larger than that of the United States in purchasing power parity terms, and soon it will pull ahead in terms of market exchange rates, too. For these reasons, one of us (Subramanian) pointed out a decade ago that the renminbi would come to rival and eventually eclipse the dollar.

Since then, China has made great progress in boosting the renminbi’s relative attractiveness. Its economy has continued to grow much more rapidly than US GDP and emerged more resilient from the COVID-19 crisis. Its central bank has started developing and testing a digital currency. And its “Belt and Road” clients across the developing world are beginning to use the renminbi in their growing trade and financial transactions with China.

But the dollar has proved stubbornly resistant. As Gita Gopinath, the International Monetary Fund’s chief economist, and her colleagues have shown, an overwhelming preponderance of trade continues to be invoiced in dollars, and the dollar still plays a prominent role in cross-border funding as well.

A key reason for the dollar’s resilience vis-à-vis the renminbi is that America’s economic hardware is complemented by powerful software: all of the intangible qualities that underpin investor confidence – not least a strong banking system backed by a reliable sovereign. China still has a long way to go in these areas.

To build trust in its financial system, China needs to shore up its highly leveraged, overextended banks. After that, it should remove its capital controls and ensure greater transparency so that investors can enter Chinese financial markets with confidence that they know what they are buying. Chinese authorities then must commit to keeping capital controls lifted, so that investors can be confident that they will always be able to move their money out of the country. None of this can be accomplished quickly, and convincing investors that the changes are irreversible will take even longer still.

Next comes the task of building confidence in the sovereign. China will need to convince other countries that it is and will remain a reliable economic partner. This will require even more time and effort, especially given that the Chinese government has been moving in the wrong direction. China may have helped negotiate the recently agreed Regional Comprehensive Economic Partnership, but it has also used trade sanctions as a form of political punishment against one of its main trading partners, Australia.

Moreover, China has been cracking down on free speech and democracy activists in Hong Kong, with scant concern about the implications for the city’s standing as an international financial center. It has also acted punitively against one of its leading financial-sector entrepreneurs, Alibaba founder Jack Ma, while publicizing a new “dual-circulation” development strategy that unmistakably signals an inward turn for economic policy.

To be sure, the US has raised questions about its own reliability as a financial partner, particularly under President Donald Trump. For example, the Trump administration’s sanctions against Iran prohibit US banks from dealing not only with that country directly, but also with any foreign banks that operate there. As a result, other countries – including many US friends and allies – now recognize how vulnerable they are to US unilateral action. While the dollar’s dominance provides convenience, it now comes at a high potential cost – so high that Europe had to scramble to create its own cross-border clearing mechanism for trade.

More recently, the Trump administration has again taken direct action against China, ordering that US financial institutions and investors cut ties with certain state-run Chinese firms and that three Chinese companies be delisted from the New York Stock Exchange. Chinese authorities have since been planning a response to protect Chinese companies from the slings and arrows of US financial dominance.

It is not clear which country has done more to undermine confidence in its own software, so one should not confidently assume that the dollar’s reign is unshakeable. China could still win the reserve-currency contest, either because the renminbi becomes more attractive, or simply because the dollar has become less so.

Moreover, it is worth remembering that history is not on the dollar’s side. The late MIT economic historian Charles P. Kindleberger famously predicted that “the dollar will end up on history’s ash heap, along with sterling, the guilder, florin, ducat, and if you chose to go way back, the Levantine bezant.”

It is an open question whether any decisive transition from the dollar to the renminbi will begin this year. But when it comes to the long term, China’s rulers are confident in their currency’s prospects. They already seem convinced that their hardware will prove attractive, regardless of the shortcomings of their software. The not-so-subtle message to the world is that, regardless of what China does, the renminbi will rule.

Arvind Subramanian, a former chief economic adviser to the government of India, is Professor of Economics at Ashoka University. He is the author of Eclipse: Living in the Shadow of China’s Economic Dominance. Josh Felman is Director of JH Consulting.

The post Feature: The year of the Renminbi? appeared first on The Business & Financial Times. 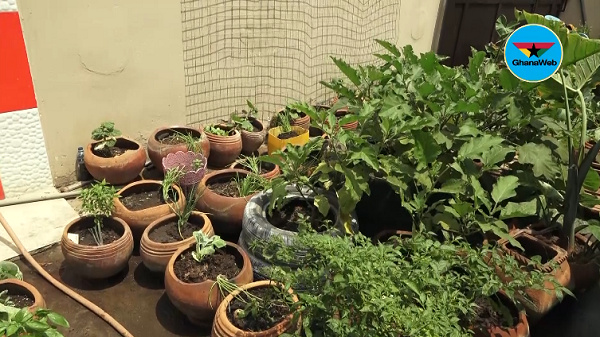 PROTECTING THE GIFT OF NATURE: LET’S SAY NO TO GAYISM, HOMOSEXUAL 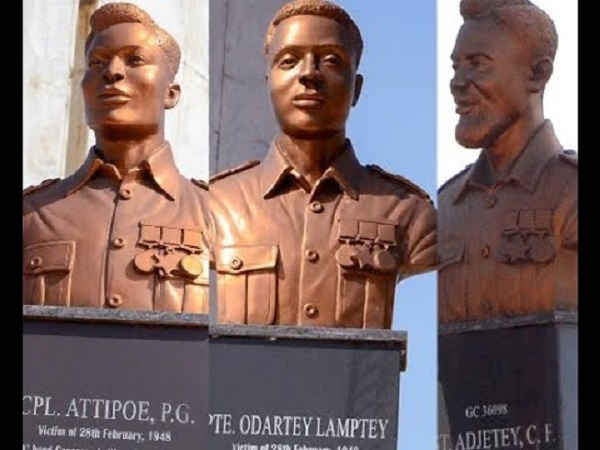 He Was the Hero of ‘Hotel Rwanda.’ Now He’s Accused of Terrorism. 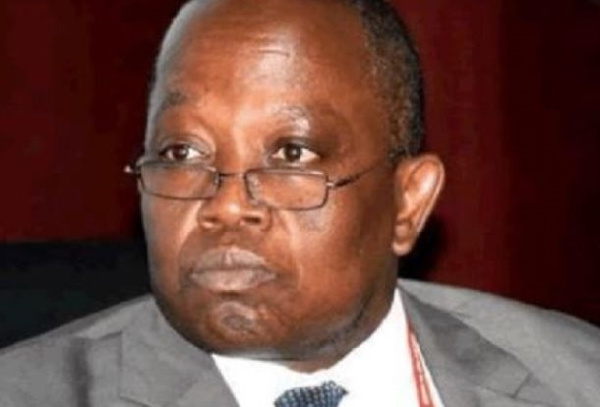