Speaking on Eye on Port, Dr. Kamal-Deen Ali, who is also a Retired Navy Captain said it has become incumbent upon Ghana, as a matter of urgency to focus its attention on the subject of piracy which has become a threatening menace to human life and trading in the sub region.

“Piracy is not something that only affects vessels, it affects businesses, it affects livelihoods, affects everything. It could be that an attacked vessel may be carrying medical supplies, etc.,” he highlighted.

He said for the international maritime trade, one of the contributing factors to high cost of freight, is due to the unsafe nature of the sub region’s territorial waters, therefore, resulting in high cost of insurance on cargo and ships’ crew, which inevitably are transferred unto the innocent importer and consequently the ordinary consumer.

“Because of the endemic nature of piracy in our waters, vessels coming will have to take the same war-risk insurance. So it means they are paying very high level of premium and that is then passed on to the importer,” Dr. Kamal-Deen Ali explained.

He stated that it has become more incumbent on the national security apparatus, especially the navy to be equipped, retooled and given the right financial backing to be able to tackle pirates, which he said have become more sophisticated in their operations.

“The way forward is to equip the navy sufficiently. The navy needs different class of vessels to be able to operate and have greater presence at sea for longer period and undertake the protection of our waters,” he appealed.

The Retired Navy Captain, also advised that the nation’s security apparatus should revise their fundamentals, especially by strengthening its relationship with the local coastal communities in order to make significant steps towards controlling the nation’s territorial waters and arresting perpetrators of sea crimes such as piracy who plot their raids on land.

“We need to involve the local coastal communities in this discourse. Because they are our greatest visibility we have at sea. They send hundreds of canoes to the sea,” The Retired Naval Captain suggested.

He also called for improved inter-regional cooperation among the security institutions of the countries in the sub-region especially in investigations to trace the profile of those in the criminal activity of piracy.

The post CEMLAWS calls for action to  combat growing trends of piracy in the Gulf of Guinea   appeared first on The Business & Financial Times. 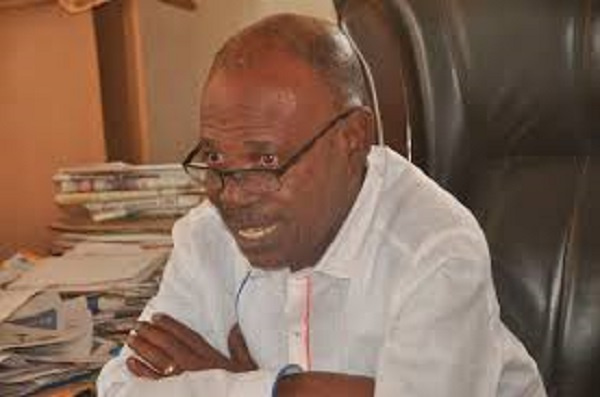 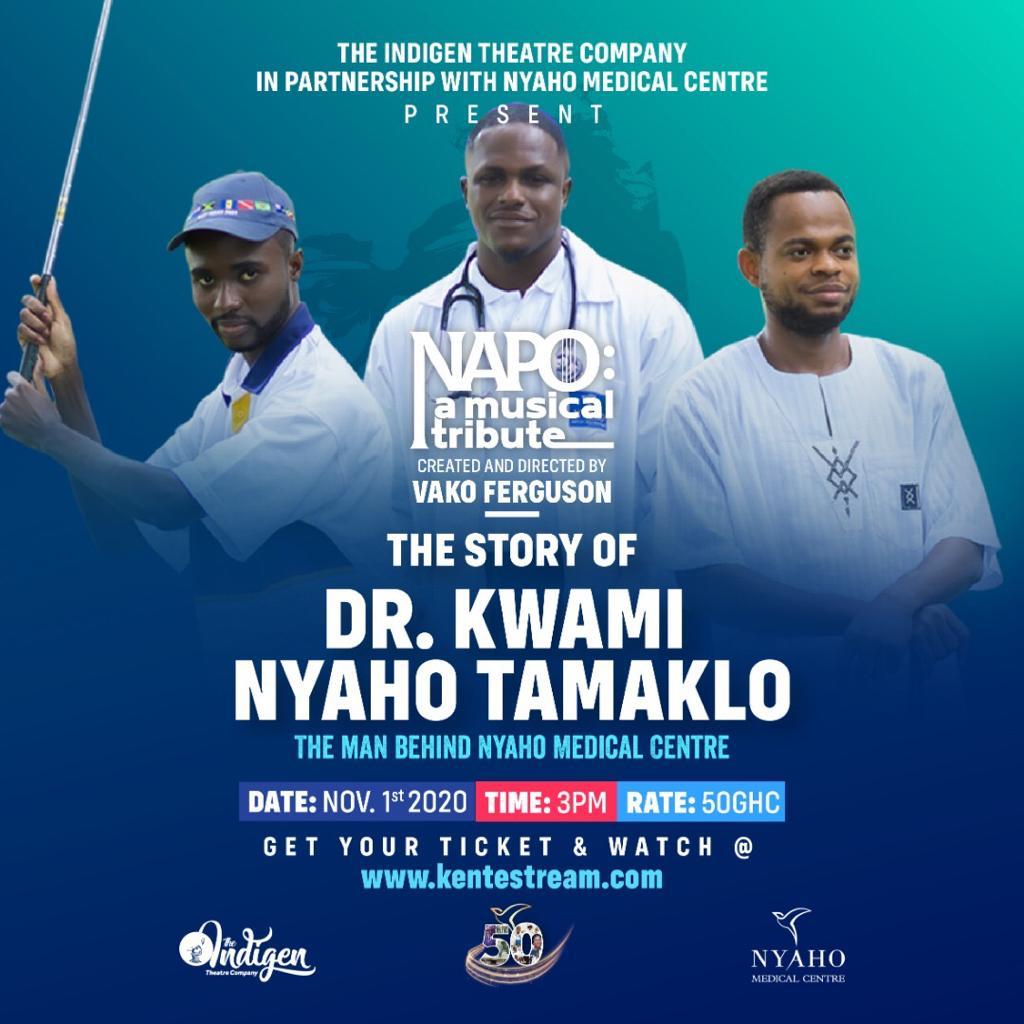 The Indigen Theatre to hold musical performance in honour of Dr. Nyaho 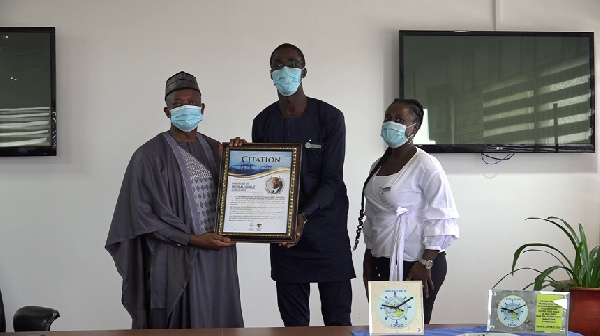