Not one to let disruptive circumstances slow him down, former president of Nigeria and Eminent Fellow of the African Youth and Governance Convergence (AYGC), Olusegun Obasanjo, graced what has been termed as the Biggest Convergence of Africa’s Youth with words of wisdom.

As the Keynote Speaker for this year’s AYGC – an event he had previously hosted at his Presidential Library in Abeokuta, Nigeria, the former president addressed African Youth from over 32 countries in Africa and the Diaspora with a message of hope that transcends effects of the COVID-19 pandemic.

Initiated and convened by Youth Bridge Foundation (YBF), the African Youth and Governance Convergence (AYGC) since 2009 has served as an important platform for grooming young people in Africa and beyond the continent; in the areas of Leadership grooming, Cascade of mentorship, Community Impact and Networking & Exchanges.

This year’s Virtual Convergence brought together over 100 African Youth from Anglophone, Francophone and for the first time Lusophone countries. Delegates participated in Plenary Sessions, Committee work and Deliberations, as well as the General Assembly made possible through the long-standing relationship between YBF and the Youth Development Centre of the Olusegun Obasanjo Presidential Library (OOPLYC).

During this 12th but First Virtual Edition of the Convergence, under the theme ‘Covid19 Recovery: Building Partnerships for Youth-Led Community Development in Africa’, Obasanjo began by recognising the key role of History in humanity’s evolution. He emphasised that History is the memory or repository of any human organisation. In his assessment, therefore, Africa is in need of a historical perspective; since according to his deduction, it is in losing this that we are losing our way.

“I cannot fathom whose terrible idea it was to remove history from our school curriculum. I can only hope that this woeful mistake will eventually be rectified; because they that do not value History will not only fail to learn from it, but are essentially like a people without a compass. To accomplish permanent solutions to our continent’s problems, we Africans will have to unite in the interests of one another.”

Taking a historical perspective on COVID-19, the former president in closing reminded the delegates that just as Spanish-flu never really went away, so too we must not live with the attitude of waiting for COVID-19 to cease before intervening to implement recovery plans.

the former president of Nigeria and Eminent Fellow looked very much at home in a virtual gathering of youths from around the continent and beyond, and with his words of encouragement marked the Official Opening of a three-day virtual gathering of Youths under the aegis of this pan-African initiative.

The post Obasanjo charges youth to unite in rebuilding the continent appeared first on The Business & Financial Times. 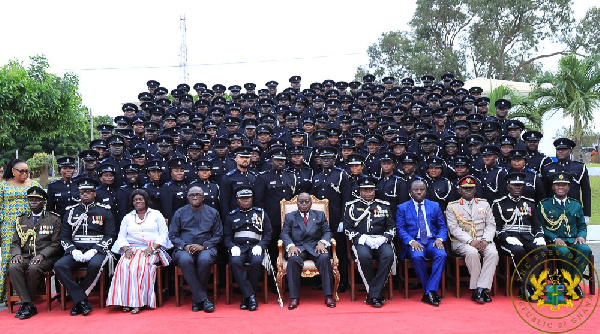 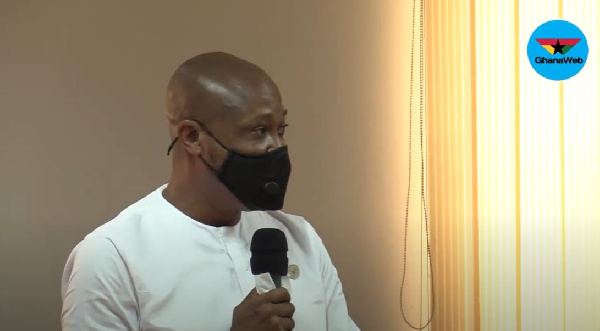 Memoires and lamentations of Kwabena Amikaketo (17) paying rent for the youth? 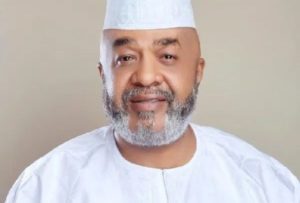 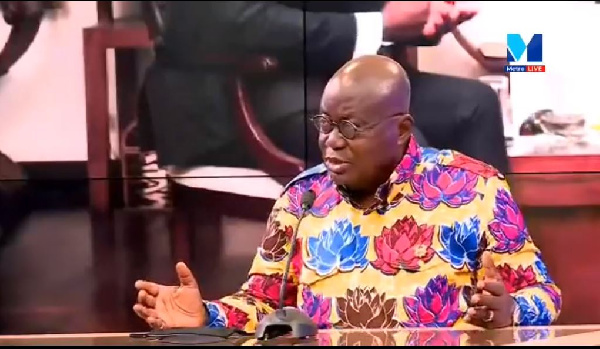 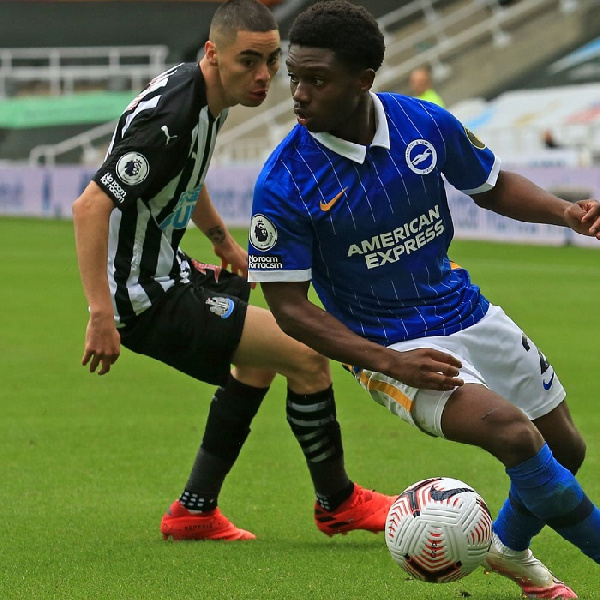