Odelia Ntiamoah takes over the reins of business programming at the Multimedia Group. The position was formerly occupied by Emma Morrison who later became the General Manager of Joy Cluster. The Head of Joy Business position, which spans Joy and Adom Clusters, will require Odelia to interface with the business community and lead in business content provision across platforms.

Mrs. Ntiamoah Boampong joined the Multimedia Group in 2017 with a vast experience in radio and television. She graduated in 2019 as a Bloomberg fellow, was trained by Deutsche Welle in documentary film-making, and participated in the U.S. Department of State’s prestigious International Visitor Leadership Program (IVLP) where professionals are observed over a period of time and given a scholarship to study in the USA.

She joins management at a time where the growing Joy Business brand needs dynamic leadership in the face of Covid-19. Being the former CEO of the Chamber for Tourism Industry Ghana (CTI Ghana) and attracting the attention of international organisations like the International Labour Organzation (ILO) and GIZ in less than a year, Odelia kick-starts her new duties with a strong networking pool and 18 years of media experience under her belt.

The media space and its existing brutish competition not only calls for a leader who knows the numbers, facts and figures of the business sector but also for one that exhibits storytelling abilities to keep viewers hooked; that is where the Africanews and Euronews correspondent’s strength lies.

Announcing her move on Linkedin – the social media platform for business owners and professionals – Mrs. Ntiamoah Boampong’s statement underlined how she brings a human face to business communication.

“I will like to officially communicate to the business community that I am now the Head of Business Programming for the Multimedia Group. This simply means planning and executing business programmes on the Joy and Adom Clusters.

It is also to interface with the business community and serve you better. When you win as a business, we also win. For us, it’s about telling compelling stories with the needs of your brands at heart. It’s also about giving you up to date news from the perspective of national policy, to how decisions on the international front can affect your business, so you can plan,” she said.

Odelia Ntiamoah has won several awards, including the Customer Service Awards (2019) for her contribution in training 50 top hotels in customer service with Stanbic Bank. Her list of accolades also comprises the Ghana Journalist Awards’ Developmental Journalist of the year (2010) and Television Feature of the Year (2012), and the Ministry of Environment’s Minister’s Award in Environmental Reporting (2010).

In addition, the newly unveiled Head of Business Programming at Joy Multimedia carries boardroom experience, thanks to her spell at the Council for Scientific and Industrial Research (CSIR) for more than five years. She has attended several international conferences and interviewed presidents. The mother-of-two, formerly known as Odelia Ofori, holds a Masters in Oil and Gas Communication from the University of Cape Coast and a degree in Geography from the University of Ghana. 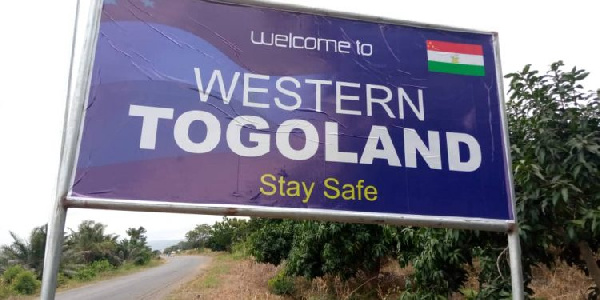 Confusion breaks out as new group emerges from Western Togoland 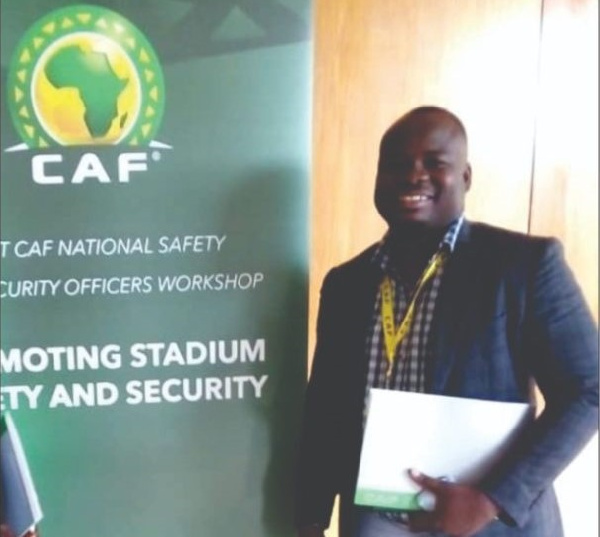 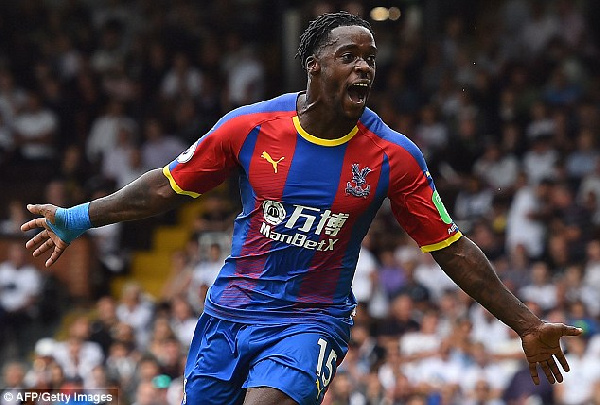 Citi Business Edition: Road safety: The business of saving lives on the road 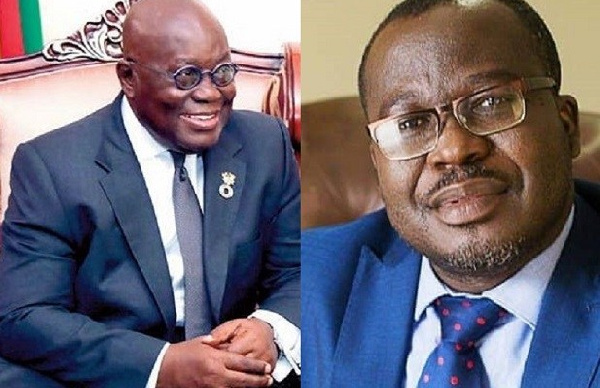