Vice President of Imani Africa Mr Bright Simons has said the government failed to pay attention to the warning signs that were given by the market hence, S&P Global Ratings’ decision to push Ghana’s debt further into speculative territory, lowering its foreign and local currency sovereign ratings to CCC /C from B-/B, on Friday August 5.

In a twee, Mr Bright Simons said “The govt of Ghana was told that if it failed to signal more forcefully to the market its intentions to aggressive fiscal consolidation, such conduct will trigger another downgrade.

“So sad that it refused to listen. As usual.”

The Covid-19 pandemic and the conflict in Russia have magnified Ghana’s fiscal and external imbalances, S&P said.

The nation has also been affected by a lack of access to Eurobond markets, the agency said.

Local authorities have passed a levy on electronic transactions and legislation to tighten exemptions on tax payments including for VAT, among other moves. “While these changes could improve the tax take going forward, the situation remains challenging, and over the first half of 2022, the fiscal deficit has exceeded the government’s ambitious target,” S&P said.

S&P had affirmed Ghana’s ratings in February, as Moody’s downgraded the African nation to Caa1 with a stable outlook. 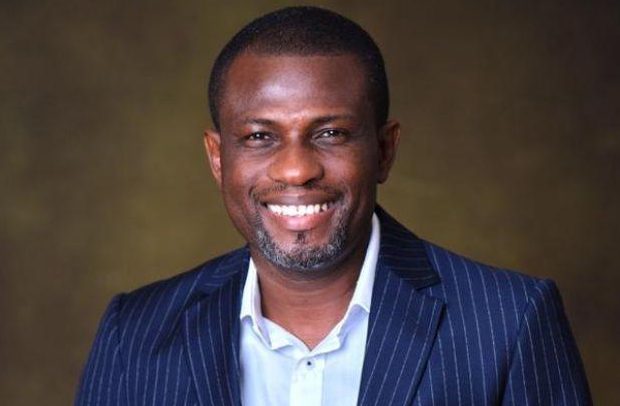