President Nana Addo Dankwa Akufo-Addo has nominated the Deputy Minister for Gender, Children and Social Protection Lariba Zuweira Abudu, who is also the Member of Parliament for Wale wale as Minister-designate for the ministry.

This was announced in a statement issued by the Director of Communications at the Presidency Mr Eugene Arhin, on Tuesday August 2.

“The president is hopeful that Parliament will expedite the approval of his nominee for the important ministry so they can assist in the effective delivery of his mandate for his second term in office,” the statement said.

This was contained in a press statement signed by Mr Eugene Arhin on Thursday July 28.

She had been out of the jurisdiction for over one year. 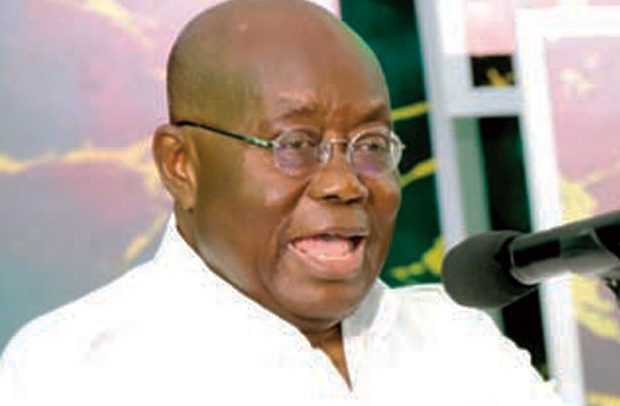