Wa West Member of Parliament, Peter Lanchene Toobu, who is also a retired Police Officer has said the right personalities should be hired into the Police Service.

This, in his view, will help minimize the problems within the service.

Mr Toobu was reacting to the recent public altercation that ensued between two Police officers which was captured on tape, as well as the corruption report which put the Ghana Police Service Number 1 on the rankings.

The Police announced that this matter is being investigated.

With regards to the corruption report, he said “Hire the right people, let us train them right and let us ensure that when they are exiting, they exit with dignity But a part from that let us strengthen the Police Professional Standard Bureau.”

The Inspector General of Police (IGP), Dr George Akuffo Dampare, took an exception to a recent research on corruption.

In a 14-pointer letter to the research institutions – the Ghana Statistical Service (GSS), Commission on Human Rights and Administrative Justice (CHRAJ) and the United Nations Office on Drugs and Crime (UNODC) – Dr Dampare questioned the methodology used, describing the findings as “heavily challenged and corrupt”.

“We assume that such a research is aimed at finding solutions for the country’s corruption-related problems,” he acknowledged.

“The Service has long acknowledged that some of its personnel may be involved in some corrupt practices and we continue to implement measures to discourage such conduct.

“It probably would have been helpful if you had engaged us to take on board what is being done by the Service and incorporated this into the findings.”

Editorial: We must help the police fight crime 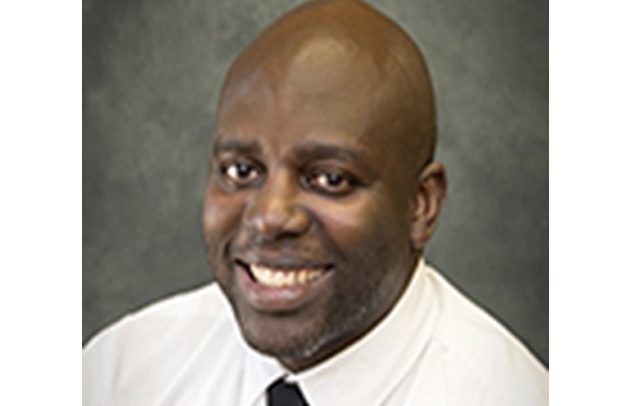 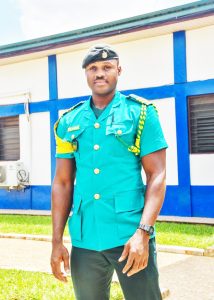 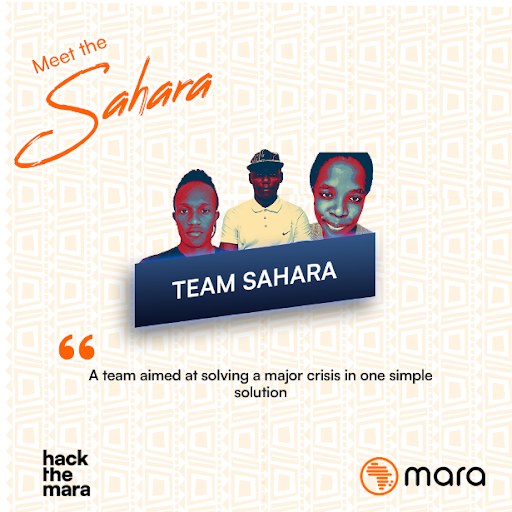