The league has been without a headline sponsor for three years after a five-year, $10 million contract signed in 2018 between the Football Association and Zylofon Cash expired prematurely due to the financial institution’s dissolution. It has category sponsors, including NASCO, which takes charge of man of the match and monthly awards.

The current GFA administration, led by Kurt Okraku, has been under intense pressure to find a title sponsor for the league, and according to Twum, they are very close.

“The Ghana Football Association is close to securing a headline sponsor for the Ghana Premier League. We will sign the contract in the coming days and reveal them before the start of the new season in September,” Twum said on Onua TV People’s Assembly Thursday.

According to reports, Betking will be the league’s new headline sponsor. 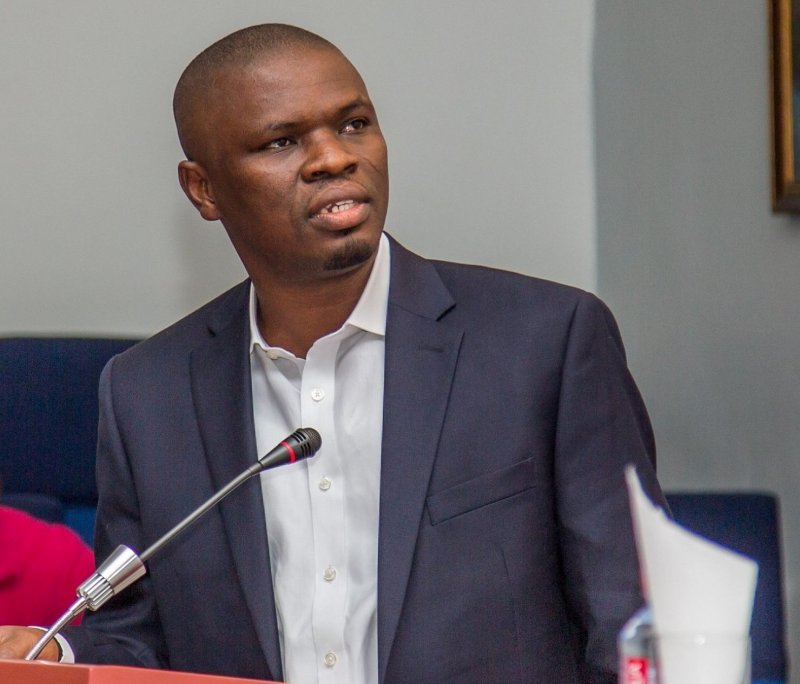 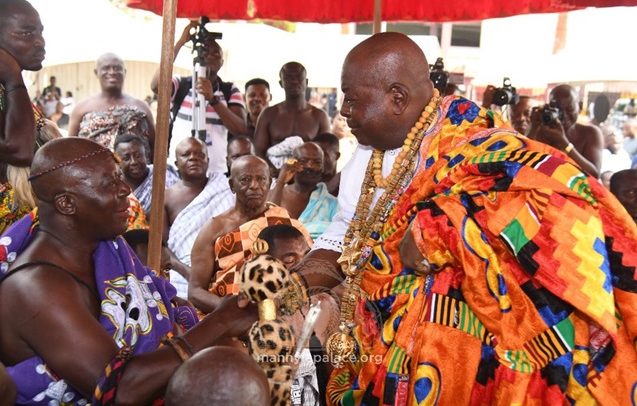 Sports Minister, FA boss join others in‘Walk with the Legends’