One person has been allegedly shot dead, while four others injured in various parts of the body after a clash between Akyem Brenase youth and Zongo youth at Ofoase in the Akyemansa District of the Eastern region.

There is an uneasy calm in the area. The Ofoase District Police Commander Superintendent George Bawah, who confirmed the incident said his men are in the community to restore peace as investigations commence.

Some Youth from Akyem Brenase allegedly laid ambush and fired warning shots into the Zongo youth at Ofoase on Wednesday, July 26th, 2022.

Before Wednesday’s incident, there have been lingering tensions. Three Brenase Youth were arrested by the Zongo youth and handed over to the police on different days and occasions.

One was on Police wanted list .Whiles the other two were part of a group that caused mayhem in the Ofoase Zongo community on hearing of the arrest of the first suspect.

Brenase Youth on hearing of the arrest of the three returned to the Zongo community for a reprisal attack.

A Hawkers vending food was poured away, a second time by the Brenase Youth without provocation which caused the Zongo Youth to chase them .

The Akyem Brenase Youth who had laid ambush fired sporadically into the Ofoase Zongo Youth. One died on the spot whiles four others are in critical condition. No arrest has been made by the police yet. 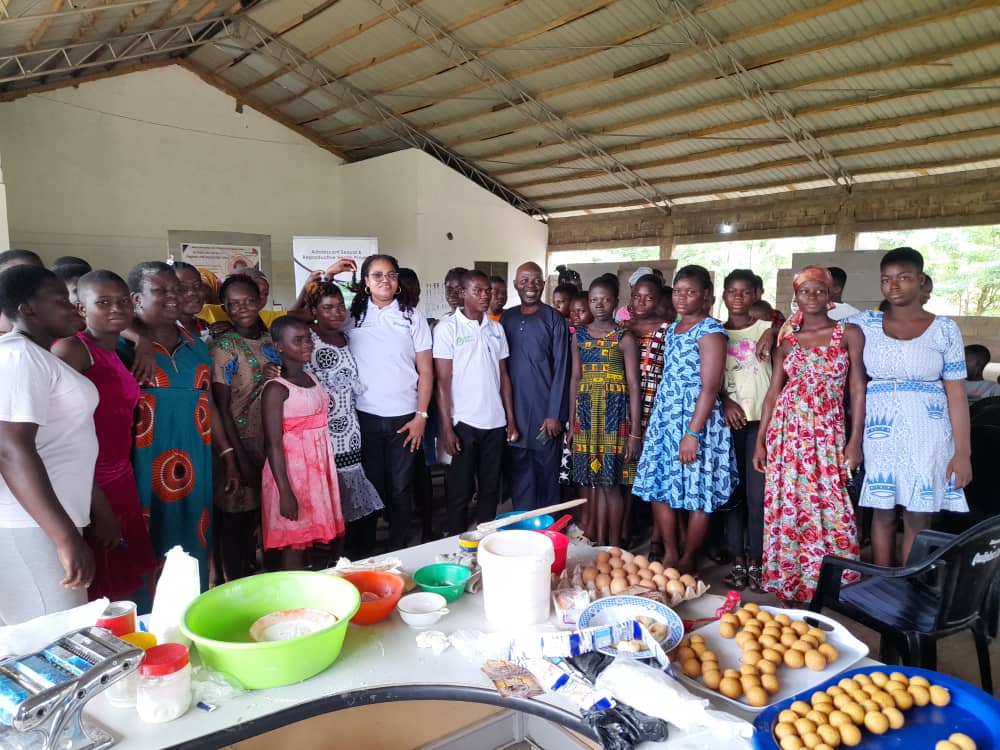