We sympathise with you but. . . – NLC raps teachers

We sympathise with you but. . . – NLC raps teachers

The National Labour Commission (NLC) says it has taken the necessary steps to get the grievances of teachers resolved immediately.

As a result, the Commission has written to the government to engage the striking teachers while it has called on them to also rescind their industrial action.

The Executive Secretary of the Commission, Ofosu Asamoah, who was speaking with Eric Mawuena Egbeta on the Hot Edition on 3FM on Monday, July 4 in an interview, expressed sympathies for the teachers but asked that the regulations to proceed on strike are followed.

Four major teacher unions – the National Association of Graduate Teachers (NAGRAT), the Ghana National Association of Teachers (GNAT), the Teachers and Educational Workers Union (TEWU) and Coalition of Concerned Teachers-Ghana (CCT-G) – on Monday announced the withdrawal of services as a result of government’s seeming unwillingness to pay a cost of living allowance (COLA) of 20 percent they have been demanding.

They gave the government up till Thursday, June 30 to pay the allowance in order to cushion them in the face of the high cost of living.

But Mr Asamoah, in the interview, noted that they received the notice of withdrawal of service from the teacher unions after they had even proceeded on it.

“We just got wind of it and letters have just been despatched,” he observed, adding that the NLC’s notice to the teachers to rescind their decision is also on its way to them.

He expressed hope that the matter will be resolved as the two parties have been asked to jaw-jaw for an amicable resolution.

“We sympathise with them because when it comes to cost of living, I think both government and everybody is aware of how it has gone but certainly this is not the best we wished for. . .but let us do things within the law.”

In The Footsteps Of Great Teachers (3) 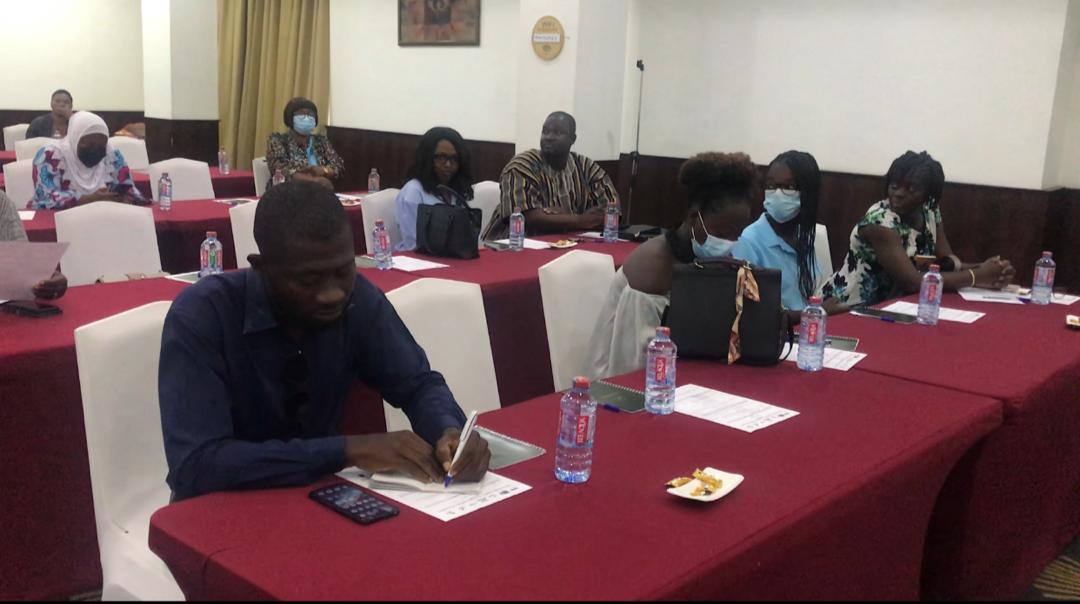