A Premier League and international footballer has been arrested in north London on suspicion of rape.

The 29-year-old, who cannot be named for legal reasons, was taken into custody on Monday morning where he remains, as reported by the Telegraph.

The Metropolitan Police told BBC Sport: “On 4 July, an allegation of rape of a woman in her 20s was reported to police.

“It was reported the alleged rape happened in June 2022.”

The statement added: “On 4 July, a 29-year-old man was arrested at an address in Barnet on suspicion of rape and taken into custody where he remains.

“Enquiries into the circumstances are ongoing.”

Another alleged rape of KNUST fresher as six students arrested 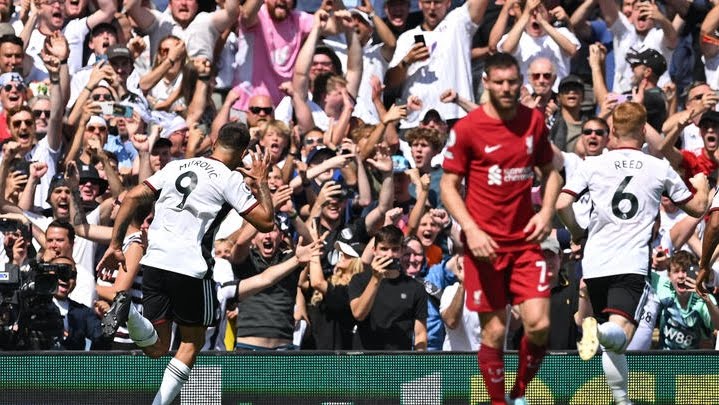