Assin Central lawmaker, Kennedy Agyapong has expressed disappointment in the decision by the New Patriotic Party (NPP) government to go to the International Monetary Fund (IMF) for support.

He said this decision will make breaking the 8-year cycle by the party tough.

In his view, this is like handing over power to the National Democratic Congress (NDC) without a contest because the NPP criticized the NDC administration when they went to the Breton Woods institution.

Mr Agyapong who indicated earlier, after the NDC went to the IMF, that any party that goes to that institution for assistance has failed, indicated that he does not know what to say again after his own party has taken the same decision.

“It is just like handing over power to NDC without a contest, straight away because the noise we made, and I chew my own words back when I said the NDC went to IMF because of mismanagement of the economy. So if NPP is going to IMF, what am I going to say? So breaking the is going to be tough.

“My message to you is simple, you cannot, read my lips and I am not scared of anybody in the party, I will tell you the gospel truth, those who take you to IMF cannot break the 8,” he said at an on-going NPP National Constituency Officers Welfare workshop at Koforidua in the Eastern Region Friday.

President Nana Addo Dankwa Akufo-Addo has instructed his Finance Minister Ken Ofori-Atta to commence formal engagements with the International Monetary Fund (IMF) inviting the Fund to support an economic programme put together by the Government of Ghana.

A Deputy Minister of Finance, Mr John Kumah said an IMF programme will help the country to come out from the economic challenges faster.

Krobo residents cry to ECG after days without power 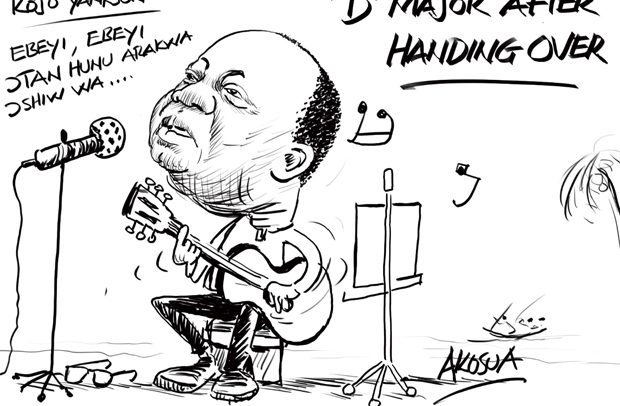 ‘D’ MAJOR AFTER HANDING OVER

Dzogbenuku to contest flagbearership of PPP 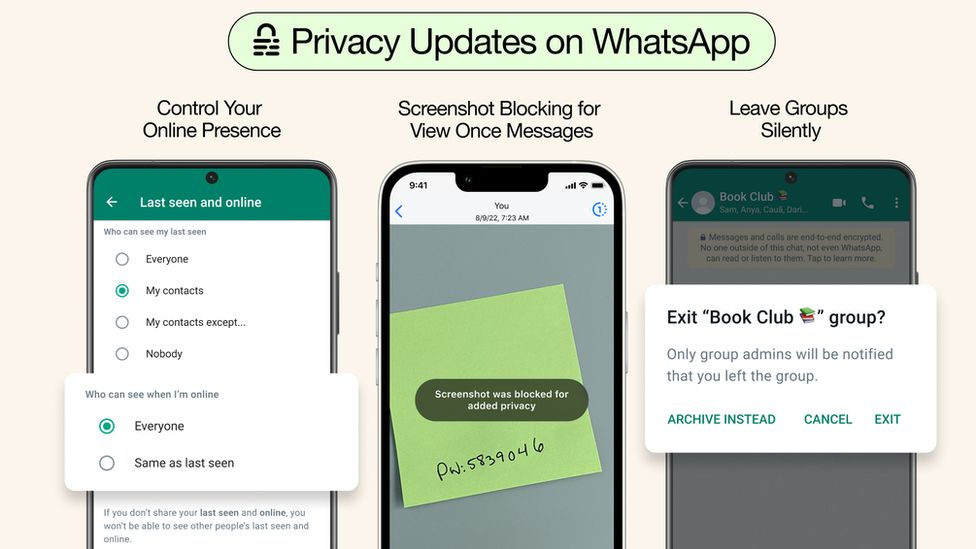