North Tongu Member of Parliament, Samuel Okudzeto Ablakwa has asked the government to cancel the e-levy if it has finally decided to go to the International Monetary Fund (IMF).

He explained that the government gave two options to Ghanaians, either to implement the e-levy or to go to the IMF to tackle the economic challenges.

The e-levy, he said, was finally chosen by the administration therefore, what an honest government should do after deciding to resort to the IMF, is to scrap the e-levy immediately.

“You gave Ghanaians two options: E-Levy or IMF. Having opted for the IMF, any honest government will scrap the unconstitutional and repugnant E-Levy immediately,” Mr Ablakwa tweeted on Friday July 1 after President Nana Addo Dankwa Akufo-Addo instructed his Finance Minister Ken Ofori-Atta to commence formal engagements with the IMF inviting the Fund to support an economic programme put together by the Government of Ghana.

The instruction followed a telephone conversation between the President and the IMF Managing Director, Miss Kristalina Georgieva, conveying Ghana’s decision to engage with the Fund.

A Deputy Minister of Finance, Mr John Kumah said an IMF programme will help the country to come out from the economic challenges faster. 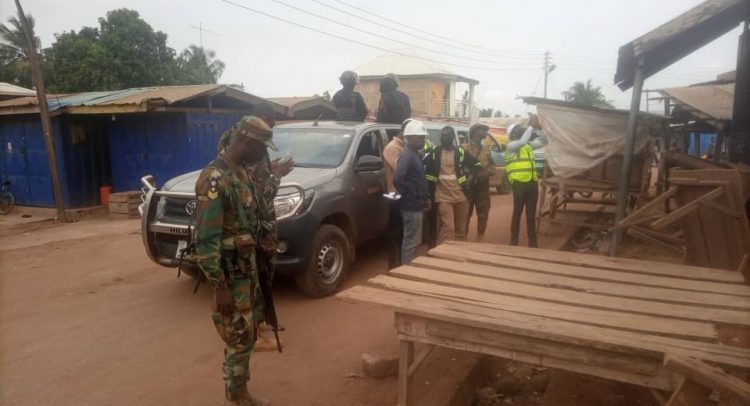 DUST DISEASE – Are we doing enough to protect the population?