One of the leaders of the Arise Ghana pressure group, Edem Agbana has accused the Police of recklessness, leading to the firing of tear gas against the demonstrators.

Agbana who is also Deputy National Youth Organizer of the National Democratic Congress (NDC) said they were embarking on a peaceful demonstration only for the Police to start firing tear gas at them.

“I think that what happened is unfortunate, this is not what we bargained for,” he said.

He added “we are peaceful demonstrators, unarmed protesters sending a clear message to the government that the economy is in a mess.”

He further alleged that a Police officer threatened to shoot at them.

“One reckless Police said that if we don’t take care they will shoot at us and. Some of the officers were really unprofessional.”

Meanwhile, the Police have described as shameful alleged attack on them by members of the Arise Ghana pressure group during the demonstration on Tuesday June 28.

The Police in a tweet said “Attack on Police in the Ongoing Arise Ghana Demonstration What a shame, we were there to protect you and ensure your safety, but you throw stones at us, injure and hurt us. This behaviour is unacceptable and must be condemned.”

The Police fired shots at some of the demonstrators after they were pelted with stones.

TV3’s Eric Mawuena Ebegta who witnessed the scenes reported that “The Police are still firing as individuals are still throwing stones at the Police.

“They are insisting on using the Ring Road through to the Presidency and the Police are refusing to allow them to do that which has resulted in the firing of tear gas and the use of water canon against the demonstrators. That is the current situation at the Obra spot in Accra.”

In the early hours of the demonstration, Ningo Prampram lawmaker, Samuel Nartey George said that members of the pressure group will continue to put pressure on the government to do the right things. 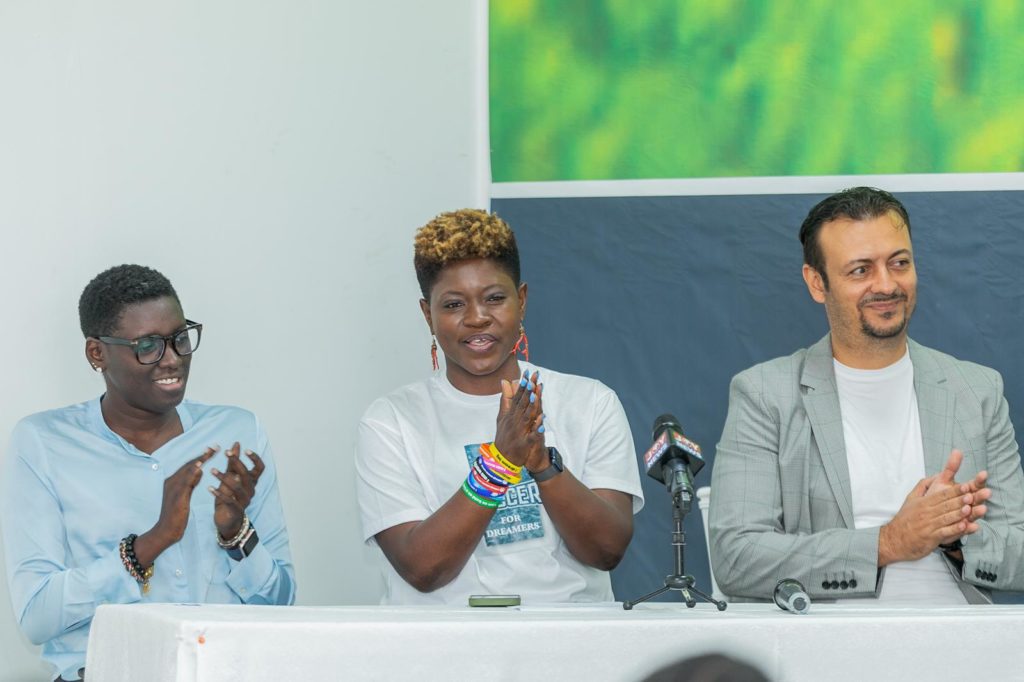