Anthony Joshua has never fought anybody with Oleksandr Usyk’s ability who’s still in their prime, and Usyk has never fought a legit top heavyweight. Whoever wins will walk away with immeasurable credit and respect.

We all thought we were going to see a year where Anthony Joshua faces off with old foe Tyson Fury. Unfortunately, legal issues robbed us of that fight but this is not a bad second prize. Joshua vs Usyk is a superb bout in its own right because It isn’t often you get two former Olympic Gold medalists facing off in the squared circle and this has the potential to be a cracking fight.

Anthony Joshua comes into this fight full of confidence because of the size and height difference of the two warriors. Joshua is the reigning champion and has bounced well from the shock defeat at the hands of them unknown Mexican Andy Ruiz.

The bookies have the Nigerian-British favorites to win this bout but the question on the lips of many neutrals is how is he going to fare against the Unbeaten Ukrainian southpaw who is very slick, quick, and skilled.

Casual boxing enthusiasts may know little about the Challenger from Ukraine. Oleksandr Usyk had an amazing amateur career which climaxed with a gold medal at London 2012.  He and Joshua’s paths never crossed because he was a weight below in that tournament.

He has amassed an 18-0 record since turning pro. He obliterated the cruiserweight division before moving up to heavyweight in 2019.

So, as I stated earlier, Anthony Joshua has a huge advantage physically in this fight. He will be hoping that his superior height, reach, power and weight allow him to dominate but Usyk is a tricky customer and it may not be as easy as that.

A relatively in-shape Andy Ruiz is probably the best ‘boxer’ that Joshua has faced so far and we saw how that fight unfolded. Joshua had similar height and reach advantages vs Ruiz to what he has for this bout and it will also be interesting to see how he handles the pressure of a packed Tottenham Hotspur Stadium. 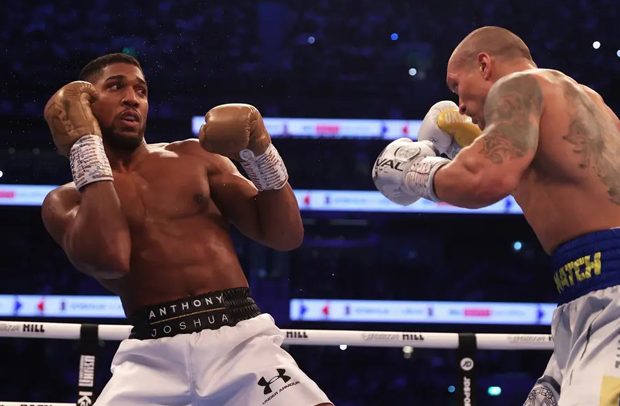 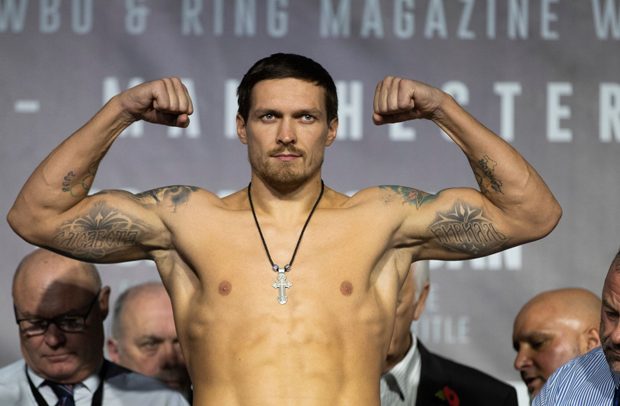