A former Deputy Minister of Information Felix Kwakye Ofosu reacted to comments by Council of State member, Sam Okudzeto over his comments on the cost of President Nana Addo Dankwa Akufo-Addo’s trips outside Ghana.

According to him, Mr Okudzeto had claimed that asking questions about the hiring of presidential jet for President Akufo-Addo amounts to stupidity.

“The NPP’s Sam Okudzeto says asking questions about the waste, extravagance and ostentation of the Akufo-Addo/Bawumia government in renting expensive luxurious aircrafts for the President’s travels despite our ownership of an equally luxurious Presidential jet amounts to stupidity of the media.

“This is one of the people held up as avowed critics of poor governance and misrule in the 70s and 80s,” Felix wrote on Facebook.

Mr Okudzeto had said that Ghana always benefits from President Nana Addo Dankwa Akufo-Addo’s trips outside Ghana hence too much attention should not be focused on the cost of the voyage.

“When he was going to Germany, there was hue and cry. ‘Why is he travelling? He takes these expansive planes? It cost so much per day.’ People do not understand what diplomacy is all about. Diplomacy is an expensive process, but there are always benefits.”

“The President cannot sit down there in the Jubilee House and think all these [benefits] will just be coming to us.  I don’t think it (attacks) is productive and helps the country,” Mr Okudzeto told Joy FM.

His relative, who is Member of Parliament for North Tongu Samuel Okudzeto Ablakwa has questioned why the presidential jet was abandoned despite being in good condition for a luxurious aircraft owned by Acropolis Aviation based in the UK.

He filed the two-fold question in May.

The Finance Minister however, failed to be in the House, since then, to answer the question on the cost, requesting more time on the first occasion his attention was drawn to the question.

On Wednesday, July 21, however, Mr Ofori-Atta said he did not release any funds to the Office of Government Machinery (OGM) this year in line with the 2021 budget implementation instructions.

“The current practice is that the Ministry of Finance releases quarterly funds to the Heads of Department, in this case, Office of Government Machinery, Chief of Staff for all the operational activities of the office,” he said.

“To facilitate the safe coordination of the President’s travels, domestic and foreign, the Office of Government Machinery and the National Security Secretariat work together to achieve this.

“Mr Speaker, the President’s domestic and international travels are matters to do with National Security. The National Security Minister is best placed to furnish this Honourable House with the details needed,” he said.

Mr Ablakwa has once again raised issues against the cost of hiring a presidential jet for President Akufo-Addo’s trip to the 76th session of the UN General Assembly in the United States.

Mr Kwakye Ofosu said in another Facebook post that “The Finance Minister’s claim that the matter rests in the bosom of National Security was a complete lie and ruse to evade the question.

“It is the Presidency that handles matters of Presidential travel and the money was paid from their budgetary allocation. National Security has nothing to do with it. The Finance Minister knows this.

“He is in a position to disclose the figures but simply refused to do so because he placed the protection of his cousin, the President, from public scrutiny above the need for accountability.

“As for the NPP minions defending this, they would defend Akufo-Addo even if he committed genocide so disregard them if you are a genuinely concerned Ghanaian who cares about how your taxes are used and demand answers for why this Akufo-Addo/Bawumia has decided to launch this attack on the public purse.” 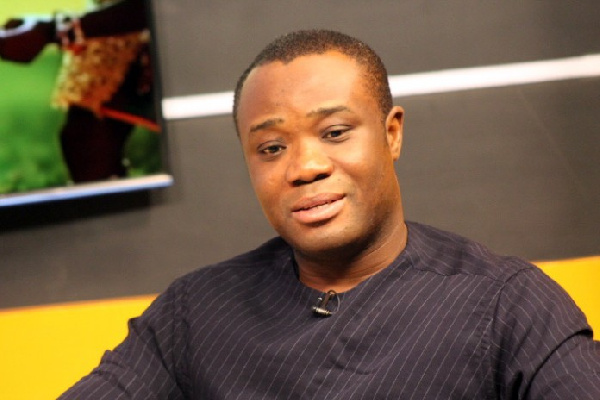 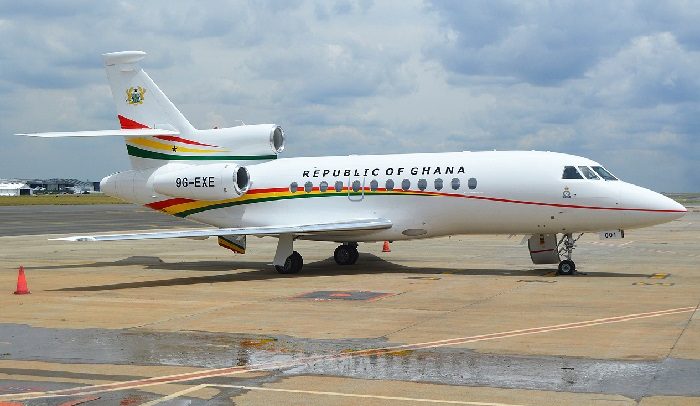 Presidential jet: NPP will defend Akufo-Addo even if he commits genocide – Kwakye Ofosu 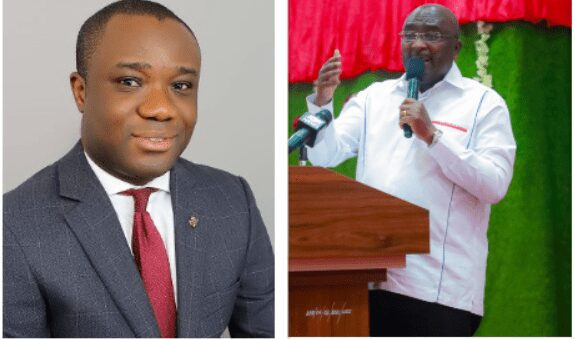