Yehualaw, 22, clocked 63 minutes and 43 seconds which cut 19 seconds off the previous mark set by Kenyan Ruth Chepngetich earlier this year.

The Ethiopian was under world record pace all the way.

Her compatriot Jemal Yimer won the men’s event in 60:29 as he edged out another Ethiopian Tesfahun Akalnew.

Yimer had one second to spare from Akalnew with Kenyan Shadrack Kimining a further second back as he completed an all-African top three.

The men’s winning time in the World Athletics Label race was two seconds outside the 60:27 course record set by Sir Mo Farah when he won last year’s inaugural event.

However, all the headlines from the Northern Ireland event will go to the new women’s world record holder Yehualaw, who benefited from excellent work from her male pacemakers on the coastal course around Larne.

Her time cut 57 second off her personal best set in Istanbul earlier this year when Chepngetich set the then world record.

Yehualaw’s opening 5km of 15:05 had her eight seconds inside world record pace and she remained six seconds ahead of schedule as she reached the 15km mark in 45:24.

The Ethiopian went on to produce an amazingly fast closing six kilometres – helped by a downhill section in the final two kilometres – as she obliterated Chepngetich’s previous mark.

Yehualaw finished more than six minutes ahead of Kenya’s Vane Nyamboke [69:44] with English woman Rose Harvey a further 32 seconds back in third.

Harvey’s compatriot Georgie Schwiening was fourth in 71:12 as Northern Irish pair Fionnuala Ross [73:09] and Ann-Marie McGlynn [73:12] were fifth and sixth.

In the men’s event, Tokyo Olympian Marc Scott was the leading British and Irish finisher in fourth place – five seconds behind Yimer – after being with the leading trio up until the closing sprint.

Ryan Creech was top Irishman as he clocked a personal best of 63:25 to finish sixth with Paul O’Donnell seventh in 63:36 and Tokyo Olympian Stephen Scullion having to settle for ninth in 63:53 after losing touch with the leaders early on.

Scullion, who dropped out of the Olympic marathon in the searing hero of Sapporo three weeks ago, set the Northern Ireland half marathon record when clocking 61:08 to finish fourth in last year’s Antrim Coast race.

Eliud Kipchoge: Marathon world record holder has 'the qualities of an ascetic monk' 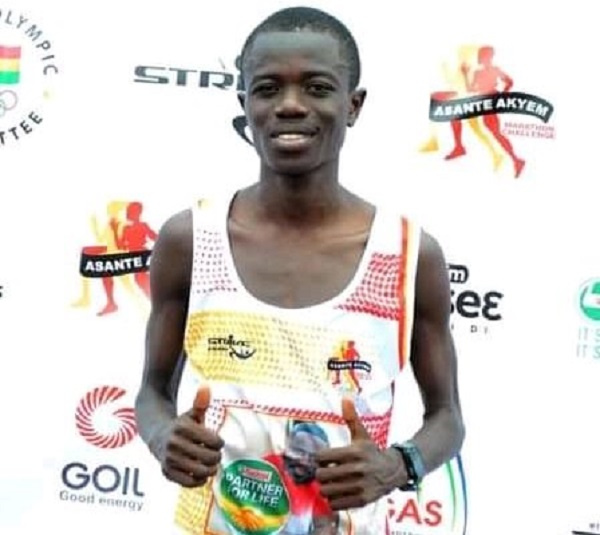 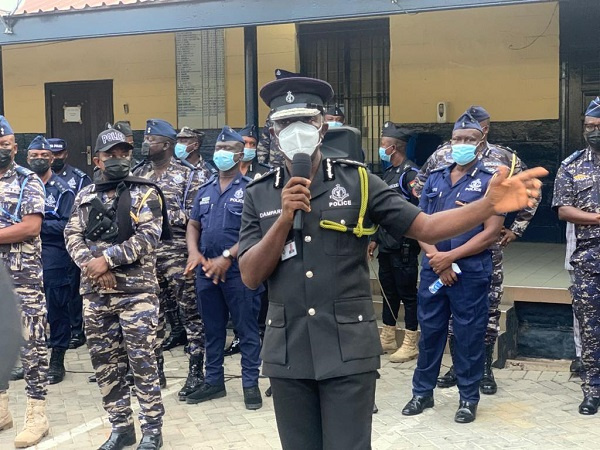