The infamous interview from Sarkodie’s media tour in Nigerian for the ‘No Pressure’ album has sparked a super-colossal debate in Ghana’s entertainment space. According to the rapper, he agrees with Nigerians, who believe that Ghanaians are not appreciative of the talents in our industry.

Sarkodie’s 7th album listening is happening in Nigerian on Sunday, with a media tour as a buildup to the event. During the interview with Nigerian’s Beat FM morning show, the rapper consented to an analysis conducted by the radio presenter, which portrayed Ghanaians as unappreciative.

The radio presenter played an interview he had to unearth during his research that revealed that Sarkodie was the first African artiste to fill the Apollo theatre. And not Burna Boy as it has been purported for a long time.

The Nigerian radio presenter, Osi, said, “So, that’s huge for you as Ghanaian artiste to sell out the Apolo. And it took me, a Nigerian radio presenter, during my research … It’s almost like we don’t hear about this stuff. It’s almost like it’s not happening. So I feel like we recognize how talented you are. You know what you are doing, especially not just for Ghanaian music, what you are doing for African music as well. I think that our Ghanaian brothers and sisters, it’s almost like they don’t know what they have. They should actually show you so much love.

To which Sarkodie nodded in agreement and added that “You are trying to get me speechless, basically. Because everything I want to say is what you are saying. So I have nothing to say.”

This has been the most contestable part of the interview. Many people have called out Sarkodie ungrateful for his utterances.

But Sarkodie did mention the love and backing from these people. He said, “It is kind of like dicey when it is coming from me. Because you have people, you have friends, they don’t want to feel a certain kinda way. But what you said, I could say that I do get my support from Ghanaians. But I know what you are trying to say. They should really hold on to moments and cherish.”

Do you think the Ghanaians and the media space has done enough for our Ghanaian artiste? 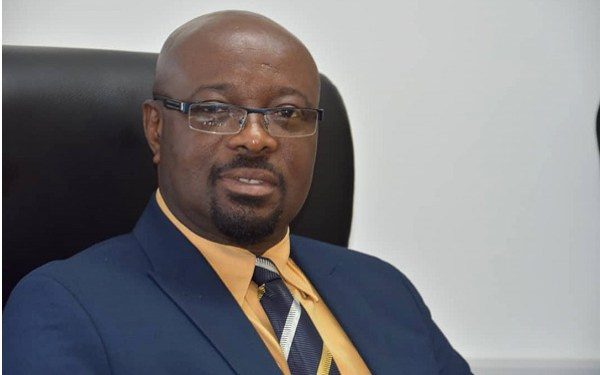 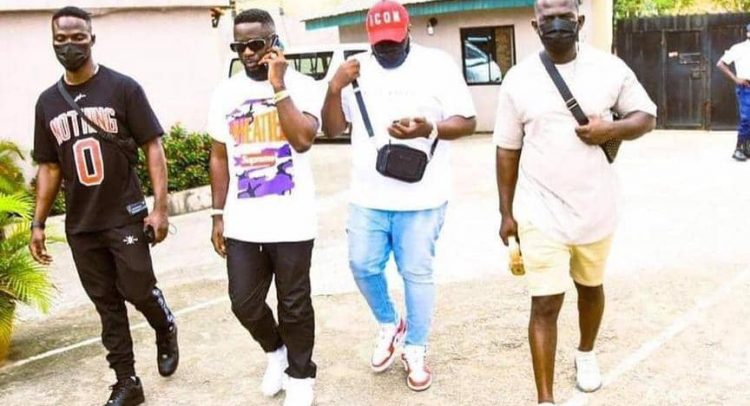 Sarkodie Lands In Nigeria With ‘No Pressure’ Album 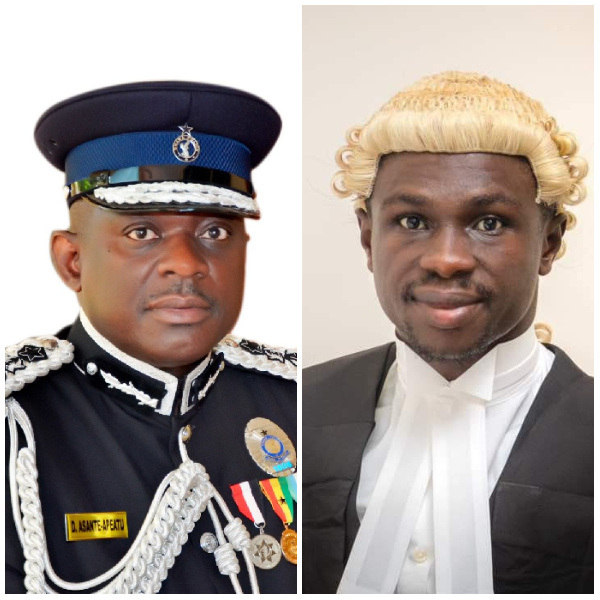 NET2 presenter vs IGP case: You don’t know the people you are dealing with, you’re a young lawyer – Judge 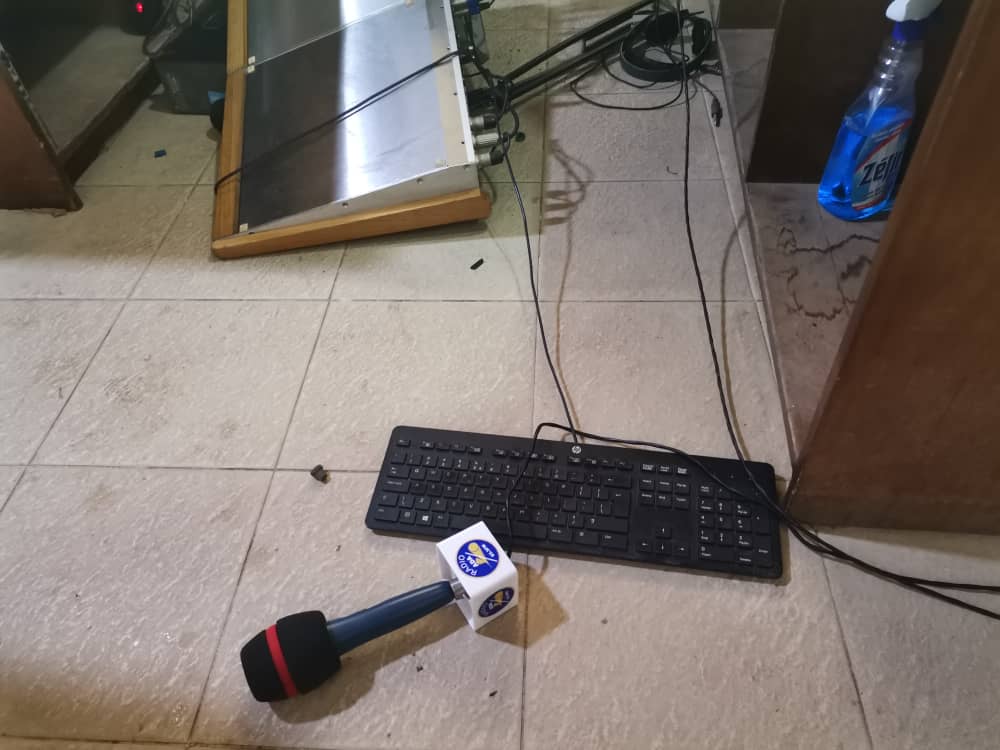 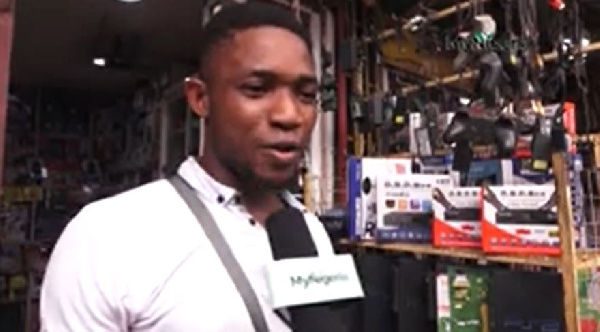 Here's what every Nigerian should know before going to Ghana 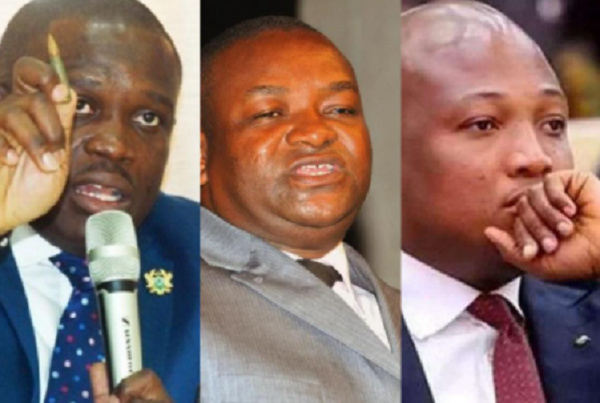