CoS in charge of Agenda 111 will make accountability difficult – Agbodza

CoS in charge of Agenda 111 will make accountability difficult – Agbodza

Member of Parliament for Adaklu, Kwame Agbodza has claimed that the Agenda 111 project to build hospitals across the country is a project under the office of the Chief of Staff (CoS).

This, he said, will make accountability difficult because Parliament can question only the Minister of Heath and not the Chief of Staff.

“We have Ministry of Health with technical staff to initiate, supervise and commission these hospitals in this country. Isn’t it curious that it is the Chief of Staff who is signing letters for awarding contracts to contractors and consultants to build teaching hospitals?

“I am telling you that the Ministry of Health is not the one in charge of the construction of Agenda 111, they went and recruited an estate developer whose estates are along the Junction Mall and set up Agenda 111 secretariat with V8s and other things  and pushing that they are going to modify a policlinic design and call it a district hospital.

“I am a Member of Parliament, how do I demand accountability for what is going on from the Chief of Staff? Chief of Staff doesn’t have audience in Parliament, it is the Minister so you go and put it there before the president.

“The Ministry of Health is the one in charge of awarding project for any agenda 111. Why is President Akufo-Addo interested in being the one awarding hospital project? Is it because of something in it?” Mr Agbodza told TV3 news on Monday August 16.

On Sunday August 15, Information Minister Kojo Oppong Nkrumah revealed that an amount of $100million has been budgeted for the Agenda 111 project to provide 88 hospitals across the country.

He announced that the government has secure 88 sites as part of the move to construct new hospitals, adding that the titles to the parcel of lands have also been secure.

Addressing a press conference in Accra on Sunday August 15, Mr Oppong Nkrumah who is also Member of Parliament of Ofoase Ayirebi said “The agenda 111 project which aims at providing 111 district hospitals will commence on Tuesday 17 August 2021. The project will also see to the provision of two specialized hospitals, one for the middle belt, one for the northern belt. These are psychiatric hospitals and then the redevelopment of the Accra Psychiatric hospital.

“There will also be the development of the six new regional hospitals and one extra regional hospital for the Western region. The district hospital project as you recall was first announced in April 2020 by President Akufo-Addo during his 8th Covid update to the nation. It is programmed to take between twelve months to complete each one from the point of commencement Since this announcement the project implementation committee chaired by Chief of Staff  Madam Akosua Frema Osei Opare has been delivering a number of objectives

“They have also been procuring the services of consultants. The master project itself has its consultant then for every one of the 111 sites, like it is done in every construction project you need the consultant and the contractors working on it, they have also been delivering on this. They have also been working to secure funding for it and commencement funding of $100million dollars has been made available to the project through the Ghana Infrastructure Investment Fund. For the project themselves, it is budgeted US$17million for each of the district hospitals, the district and specialized hospitals are being funded by the government of Ghana.”

President Nana Akufo-Addo in his eighth Covid-19 address to the nation  last year announced the construction of hospitals in some 88 districts across the country.

“There are 88) districts in our country without district hospitals; we have six (6) new regions without regional hospitals; we do not have five infectious disease control centres dotted across the country; and we do not have enough testing and isolation centres for diseases like COVD-19. We must do something urgently about this. That is why Government has decided to undertake a major investment in our healthcare infrastructure, the largest in our history. We will, this year, begin constructing 88 hospitals in the districts without hospitals,” he said.

President Akufo-Addo also reiterated the government’s plans of building regional hospitals in the six new regions to boost healthcare delivery in the country.

“Each of them will be a quality, standard-design, one hundred bed hospital, with accommodation for doctors, nurses and other health workers, and the intention is to complete them within a year. We have also put in place plans for the construction of six new regional hospitals in the six new regions, and the rehabilitation of the Effia Nkwanta Hospital, in Sekondi, which is the regional hospital of the Western Region.”

Additionally, President Akufo-Addo gave an indication that work will soon commence on three infectious disease control centers for each of the zones of the country to improve Ghana’s testing capacities with regards to contagious illnesses.

“We are going to beef up our existing laboratories and establish new ones across every region for testing. We will establish three infectious disease control centers for each of the zones of our country, i.e. Coastal, Middle Belt and Northern, with the overall objective of setting up a Ghana Centre for Disease Control. The recent, tragic CSM outbreak, with over 40 deaths, has reaffirmed the need for ready access to such infectious disease control centres, even though, in our time, nobody should die of the disease.” 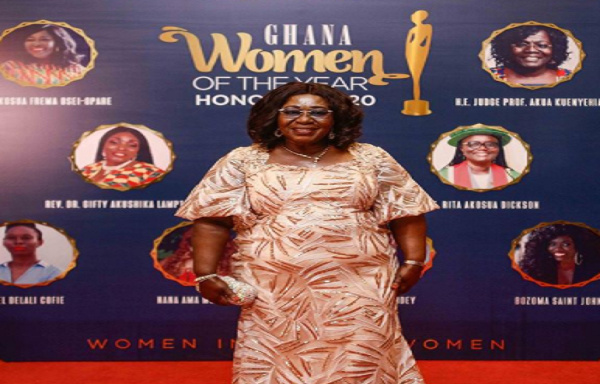 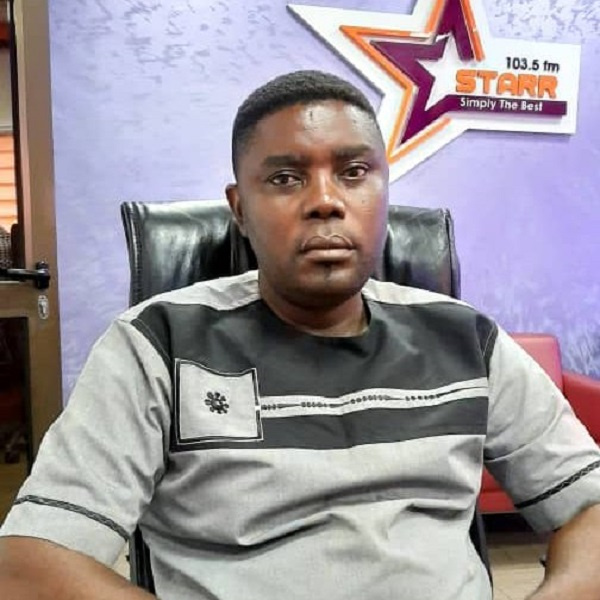 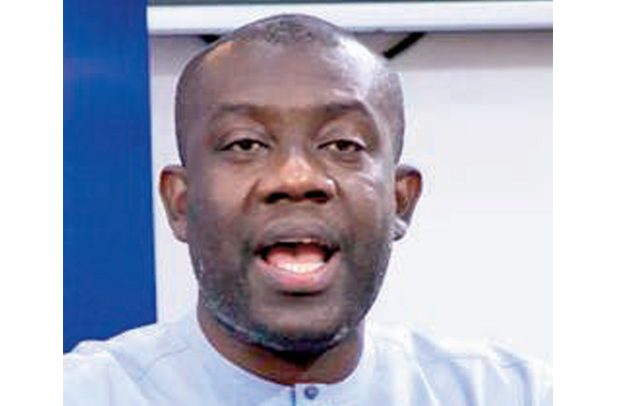 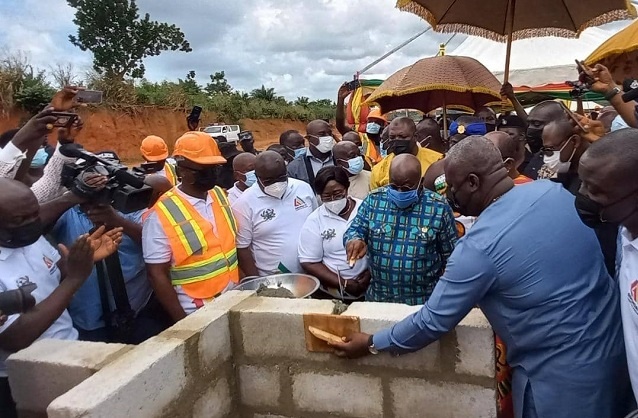 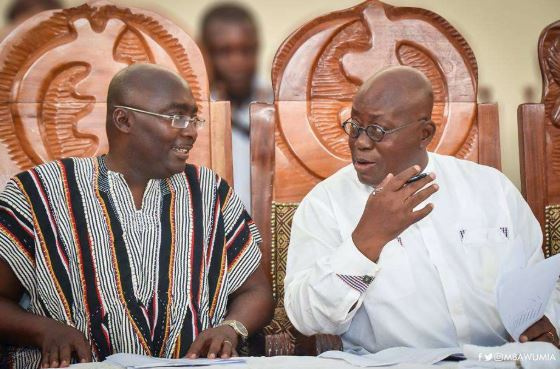