The injured widow of Haiti’s president has described the moment assassins “riddled” her husband with bullets after bursting into their home in the middle of the night.

Martine Moïse said the attack happened so quickly, her husband Jovenel was unable to “say a single word”.

President Moïse was killed on 7 July, allegedly by 28 foreign mercenaries.

Mrs Moïse was also injured in the attack, and was flown to Miami for treatment.

On Saturday, she posted a voice message to her Twitter page vowing to continue his work. A number of people have confirmed it is the president’s wife.

“In the blink of an eye, the mercenaries entered my house and riddled my husband with bullets,” Mrs Moïse says in the recording, describing the moment the attackers killed her husband.

“This act has no name because you have to be a limitless criminal to assassinate a president like Jovenel Moïse, without even giving him the chance to say a single word,” she continued.

She suggested her husband was targeted because for political reasons – in particular, mentioning a referendum on changes to the constitution which could have given the president more power.

The unnamed people, she said, “want to assassinate the president’s dream”.

“I am crying, it is true, but we cannot let the country lose its way,” she added. “We cannot let the blood of President Jovenel Moïse, my husband, our president whom we love so much and who loved us in return, flow in vain.”

Mr Moïse, 53, had been president of Haiti, the poorest nation in the Americas, since 2017. His time in office was rocky as he faced accusations of corruption and there were widespread demonstrations in the capital and other cities earlier this year.

Parliamentary elections should have been held in October 2019 but disputes have delayed them, meaning Mr Moïse had been ruling by decree. He had planned to hold a referendum on the proposed constitutional changes this September.

In February this year, on the day the opposition wanted him to leave office, Mr Moïse said an attempt to kill him and overthrow the government had been foiled.

It is still unclear who organised Wednesday’s attack and with what motive. A number of questions remain unanswered, including how the alleged assassins were able to enter the property. Mr Moïse’s bodyguards are due to be questioned next week.

One prominent opposition figure has openly expressed scepticism over the current version of events. Former Haitian senator Steven Benoit told local station Magik9 radio on Friday it was “not Colombians who killed him”, but did not provide evidence to back up his claims.

Haitian police have said the majority of the mercenaries was Colombian, while two were joint US nationals.

Seventeen of the group were detained in the capital Port-au-Prince after a gun battle. Three suspects were killed by police, and eight others are still being sought.

Colombia’s government has pledged to assist Haiti with its investigation efforts.

The US state department, meanwhile, said it could not confirm if any of its citizens had been detained.

However, US and Canadian media are reporting that one of the dual citizens arrested, James Solages, 35, is from Florida and was a former bodyguard at the Canadian embassy in Haiti.

An investigating judge told local media that Mr Solages and the other US citizen, named as Joseph Vincent, had said they were there as translators for the mercenaries.

“The mission was to arrest President Jovenel Moïse… and not to kill him,” Judge Clément Noël told Le Nouvelliste.

Who is in charge of Haiti?

The constitution says the National Assembly should choose another president. But disputes meant that elections scheduled for October 2019 did not take place – and Mr Moïse had been ruling by decree amid widespread protests.

Amendments to the constitution – not accepted by everyone – suggest the prime minister should be the next one to take over.

But Haiti has both an interim prime minister, Claude Joseph, and a new appointee, Ariel Henry, who has yet to be sworn in.

Both are claiming to be in charge.

On Friday, a group of political parties signed a resolution proclaiming a new president – Joseph Lambert – with Mr Henry acting as his PM.

The situation is doing little to resolve the political and economic instability that has long plagued the nation.

Guinea junta says ex-president at home with his wife 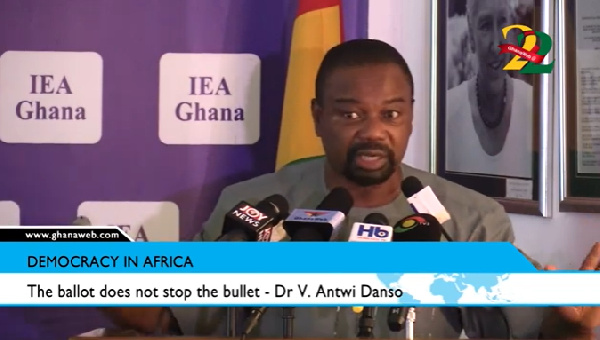 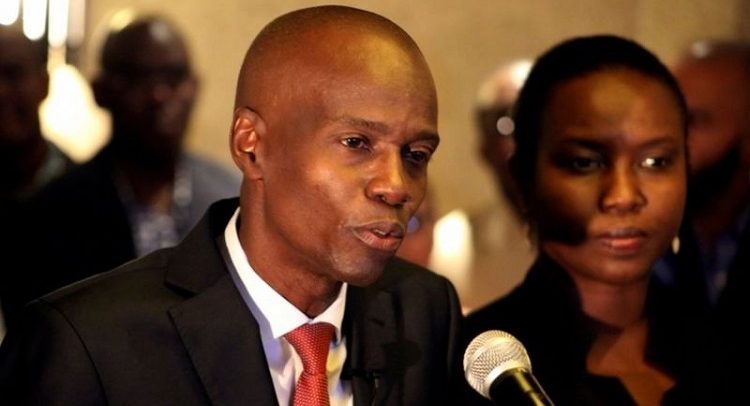 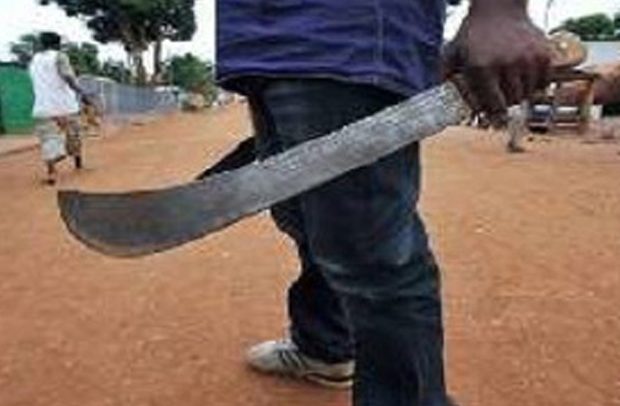 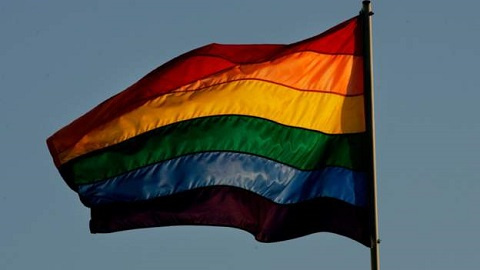