The Minority Leader, Haruna Iddrisu has appealed to the Speaker of Parliament to send a delegation of members of the Defense and Interior Committee, to Wa to intervene in the Military brutalities in that part of the country.

Speaking on the floor of the House on Friday July 2, he told the First Deputy Speaker, Joseph Osei Wusu who sat in for the Speaker Alban Bagbin that “I am urging you to request your committee  on Defense and Interior  to act expeditiously  if it means visiting Wa to see for themselves.The development and the circumstances  leading to the impunity  must stop.

“I am seeking your leave as I raise this matter so that we can continue to co-exist. The continued conduct of the Military is undermining civil and public confidence in our Ghana Armed Forces who have a duty to protect us.. This is the conduct of a few of them, to be fair to them.”

A group of military men were captured on camera in Wa in the Upper West Regional brutalizing civilians on the streets.

It is not immediately clear what may have warranted such an action by the men in uniform but eyewitnesses say they were in search of a missing mobile phone belonging to one of them.

According to one eyewitness, one of the soldiers is believed to have boarded what is referred to as “Yellow Yellow” or “Mahama Cambo” and lost his phone.

The incident is said to have started at 1:00pm and lasted for close to an hour at the Wa main traffic Thursday afternoon.

Public Relations Officer of the Upper West Regional Coordinating Council, Cletus Awuni, who is said to have gone to find out from the military about their operations was also severely brutalized with his mobile phone also destroyed.

He was taken to the Wa Municipal Hospital but was later referred to the Upper West Regional Hospital. 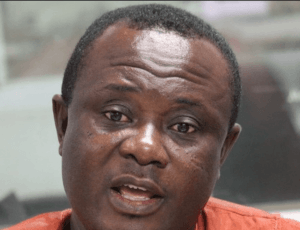 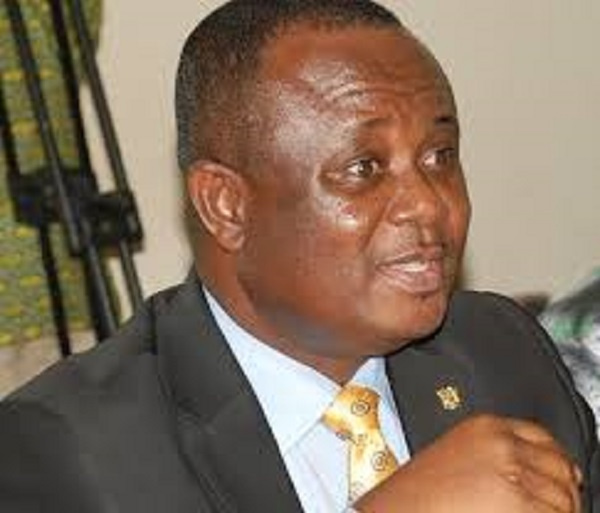 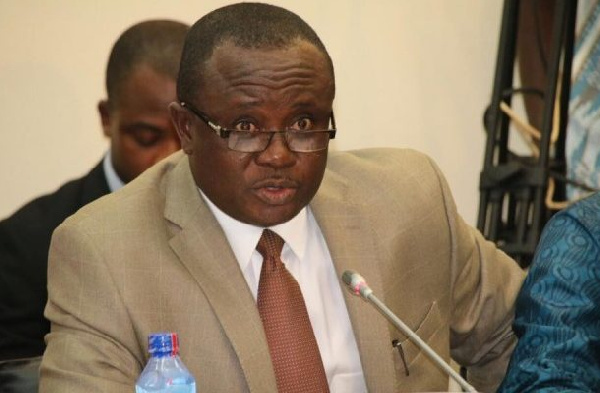