The South African president has announced tough new restrictions to limit the impact of a third wave of the coronavirus.

For the next two weeks alcohol sales are banned and all gatherings – including political and religious ones – are not allowed.

The South African government has also extended an overnight curfew and ordered schools to close next week.

The Delta variant, first identified in India, is now dominating infections in South Africa – and has pushed the country right back to where it was in January – with more than 18,000 new cases on Saturday.

President Cyril Ramaphosa said the existing measures were not enough to cope with the speed and scale of infections.

“We are in the grip of a devastating wave that by all indications seems like it will be worse than those that preceded it. The peak of this third wave looks set to be higher than the previous two,” he said

He said the country was facing a grave challenge with public health facilities stretched to the limit and private hospitals also buckling under the strain.

South Africa’s vaccination drive is progressing slowly. Only 2.5 million people have had a jab out of a population of 59 million.

Mr Ramaphosa said new arrivals of doses will allow the vaccination programme to speed up. 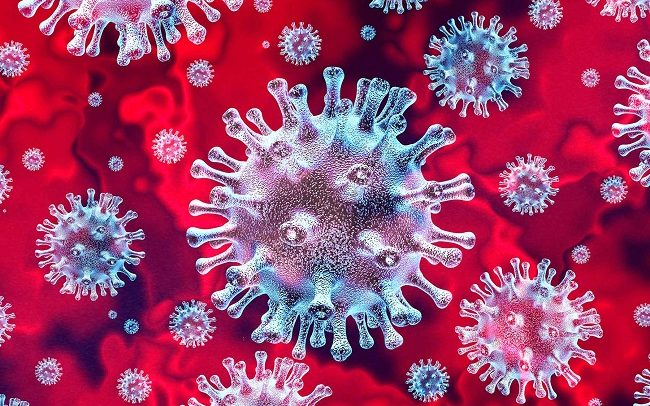 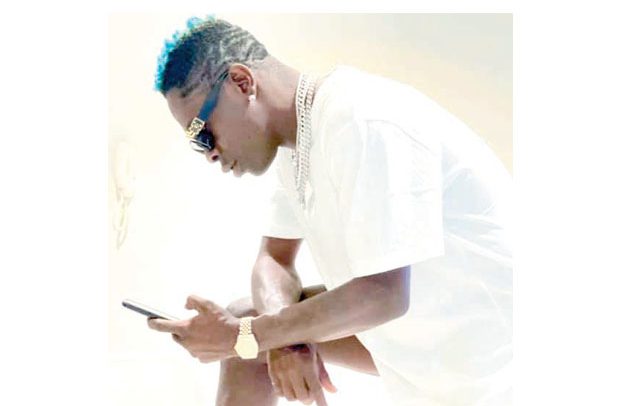 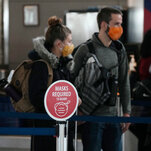 U.S. to Place Travel Restrictions on South Africa, Other Countries