Former Ivorian prime minister Guillaume Soro has rejected a verdict that sent him to prison for life.

“I totally reject these unfair verdicts, which have been handed down in violation of all the rules of law, and which are solely based on political reasons,” he said, in a statement published on Twitter.

He also said the aim of the trial had been to put an end to his political ambitions.

According to him, the trial showed how the Ivorian judiciary could easily be manipulated by the executive branch of government.

He vowed to continue with his fight against the capture of the Ivorian state and the control of all its institutions.

The sentence, passed by the criminal court in the capital, Abidjan, on Wednesday sentenced Mr Soro in absentia. He has been living in exile for the last two years.

He and others faced charges of conspiracy and undermining national security by plotting a coup.

Mr Soro was barred from running for president in last year’s election over a previous conviction in absentia for money laundering. 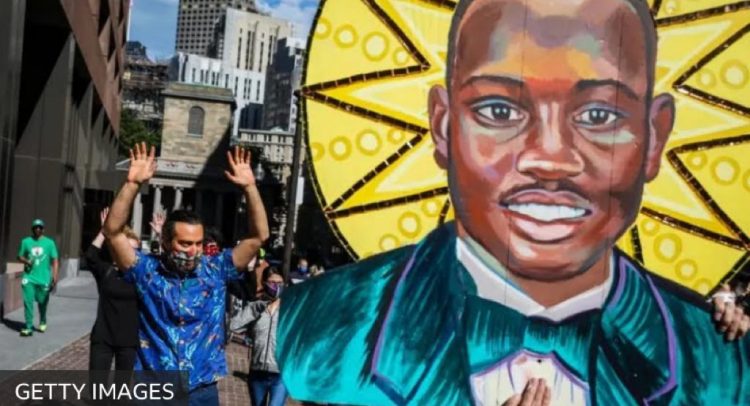 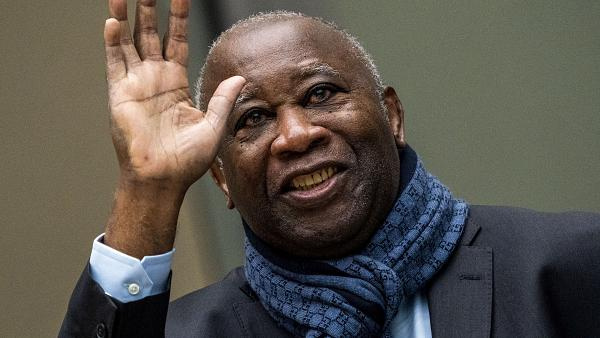 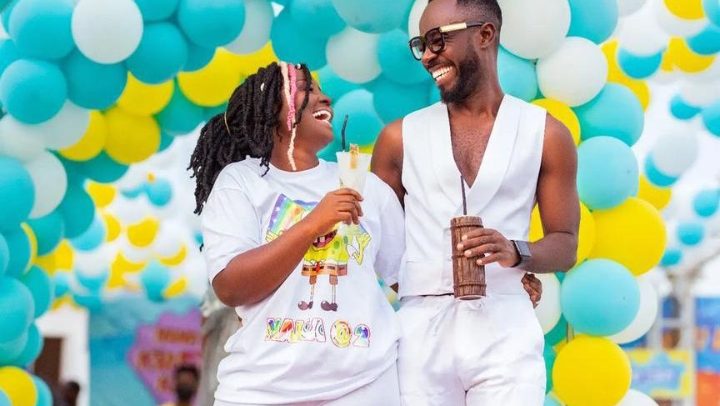