Benedicta Abena Pokua was shot dead Saturday evening by unknown assailants while driving at the forecourt of Joefel Restaurant at Dichemso, a suburb of Kumasi.

Recounting the incident on Akoma FM‘s current affairs and political show GhanAkoma on Monday, June 14, husband Nana Prempeh told host of the show Aduanaba Kofi Asante Ennin that “while on our way from Joefel Restaurant, my wife was driving my white Range Rover with a customized registration number PREMPEH 1- 21”.

“She was driving ahead of me while I was in a different car. All what I saw was someone had rushed her and opened gun fire at her. They shot multiple times and sped off.”

Nana Prempeh in a sobbing voice explained that he is convinced the armed men were coming for him but little did they know he had swapped cars with his wife.

Police are tight-lipped on the issue as it is yet to go public.

The assailants are still at large as investigation is underway to unravel the killers of Abena Pokua. 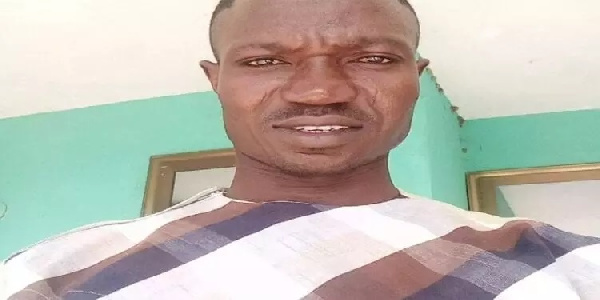 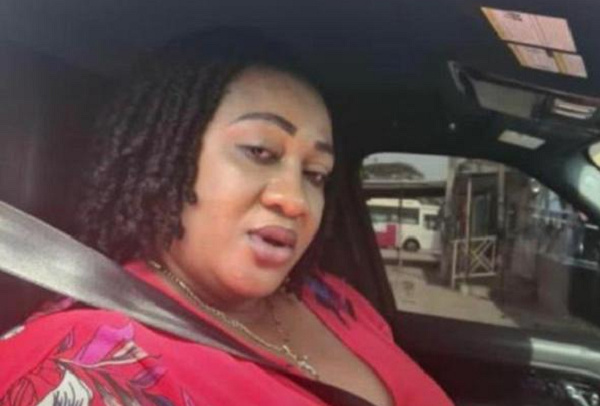 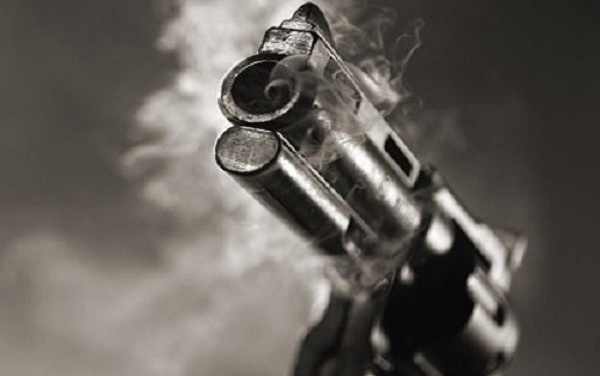 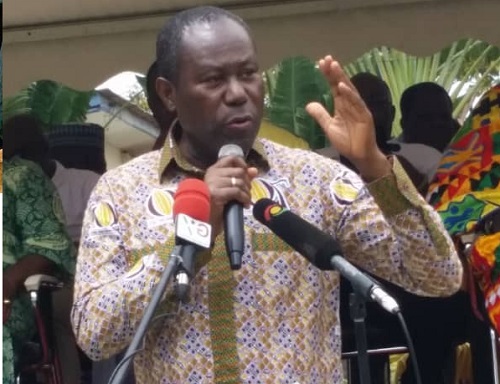