Tension is brewing in the camp of the opposition National Democratic Congress (NDC) in the Salaga South Constituency following the suspension of three executives of the party.

At a press conference in solidarity with the affected constituency executives, a group calling itself Concerned NDC Cupporters in Salaga called for the immediate reinstatement of the suspended executives.

The convener of the group and Branch Secretary for the Sakafatu Primary, Mohammed Amin, described the suspension of the Chairman, Organizer and Communication Director as ill-conceived and selfish.

He warned that any delay by the regional executives to reinstate the suspended executives will be met with unrelenting “fire and fury”.

“Should the Regional Executives fail to withdraw the ill-conceived suspension of the Chairman, Organizer and Communication Director, we cannot guarantee the unity of the party and as the party is not a religion, we shall advise ourselves.”

The group also accused the incumbent Member of Parliament, Hajia Zuweira Ibrahima, of being an architect of the suspension and called on the National Chairman, Samuel Ofosu Ampofo, and Minority Leader Haruna Iddrisu to bring her to order.

“The MP who is behind the suspension never voted in Salaga and doesn’t know how we kept the party till now. So she should be called to order or NDC will lose its value in the Constituency.”

They were accused of organizing a meeting which led to a misunderstanding between supporters of the party on Sunday, May 16 as well as campaigning against the incumbent MP Hajia Zuweira Ibrahima in the run-up to the 2020 general elections.

Meanwhile, all three executives have declined to comment on the issue.

A group of young men believed to be supporters of the MP for Salaga South Constituency on Sunday besieged the constituency office to disrupt an ongoing meeting organized by the Constituency Chairman and other executives.

Party properties were destroyed with some of the executives beaten. 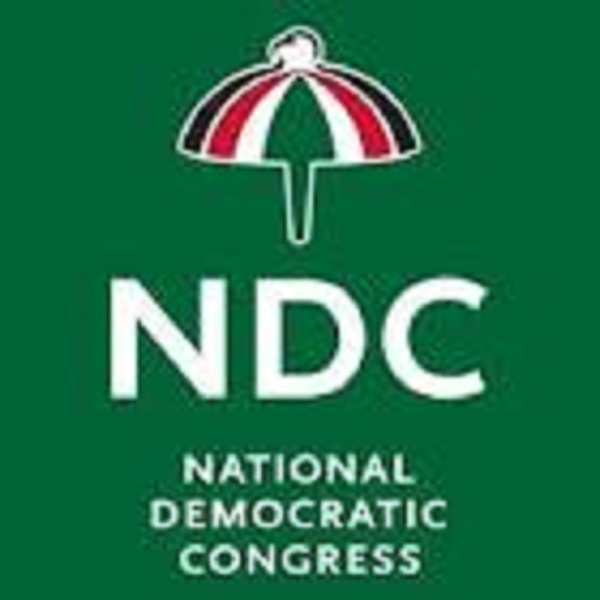 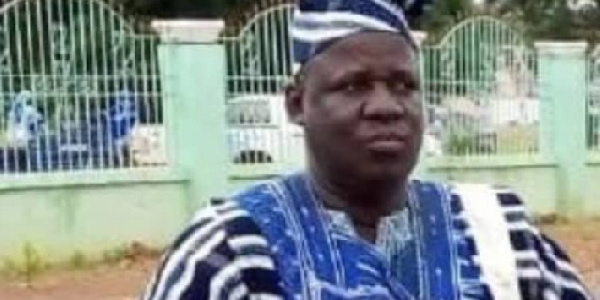