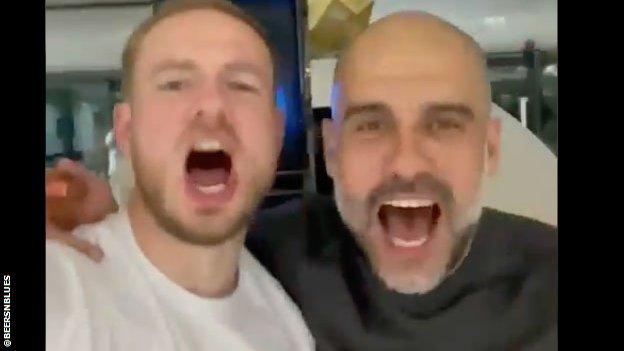 Pep Guardiola has once again proved his undying love for Oasis with a good old singalong to celebrate Manchester City winning the Premier League title.

A video has popped up on social media of Guardiola belting out Don’t Look Back in Anger with his staff, as they partied the night away at the club’s training ground.

In the video, the 50-year old can be heard saying “Noel Gallagher” and a member of the City staff replies: “I’ll send it to him.”

Well, perhaps Mr Gallagher’s looking for a new frontman? Apparently he had a bit of a falling-out with his last one? There could be a vacancy.

Guardiola has previously spoken to BBC Radio 5 live about his love for this 1996 hit from the album (What’s The Story) Morning Glory.

In October 2018, he told Guillem Balague: “I love this song, you cannot imagine how much. It is incredible. It puts me in the best of myself when I listen – it’s a masterpiece. Every time we go out we always sing this song together.”

It’s taken on a more poignant resonance for him too, after crowds came together to sing it in the aftermath of the Manchester Arena bombing of 2017.

“I like that, after what happened in Manchester at the arena, now it is a song for the people, you know?” Guardiola told Balague.

Having secured his third Premier League title and fourth League Cup trophy, Pep will now take the club to their first ever Champions League final on 29 May.

Imagine the party scenes we’ll be treated to if City win that one! 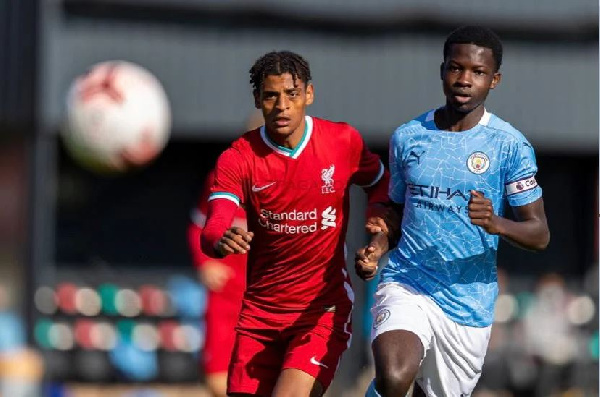 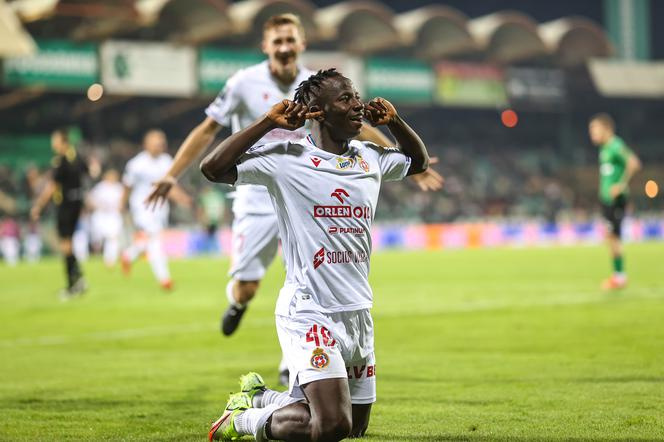